No passengers have tested positive for Covid-19 at Dominican airports 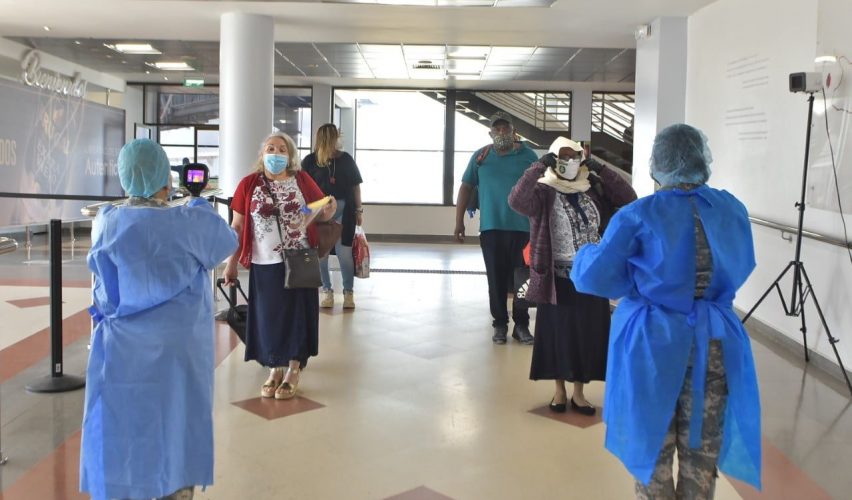 The various airports in the Dominican Republic did not record any cases of COVID-19 among the passengers who arrived in the country, after 322 tests were performed randomly to detect the disease, reported the Ministry of Public Health.

According to data from a report provided by the Ministry of Defense, last Saturday, October 10, 6,275 passengers arrived in the country in 58 flights that landed at the various airport terminals.

Last Sunday, Public Health notified 463 new cases of COVID-19 and reported six deaths over the previous 24 hours, a period in which one person died.

With these figures, published in the last bulletin on the evolution of the disease in the country, there is a total of 118,477 accumulated cases and 2,173 deaths by the coronavirus since the arrival of the pandemic last March. 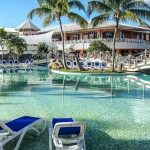 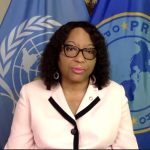 Next Story
PAHO worried about COVID spikes in Jamaica, other Caribbean nations