Hotels in Varadero are almost ready for international reopening 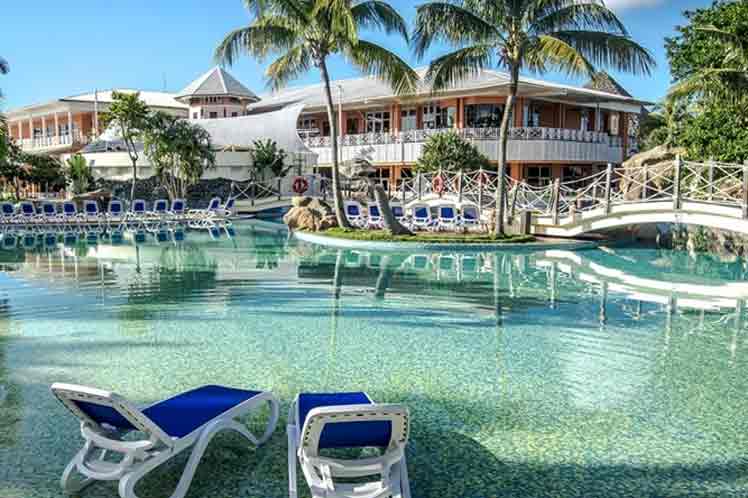 Officials from the Ministry of Tourism noted that during this period, Varadero will offer higher standards of comfort and, above all, better health safety due to the protocols implemented in Cuba against Covid-19.

The Royalton Hicacos Hotels, which is owned by Cubanacan and run by Blue Diamond, will open in 2020 with the satisfaction of having received two acknowledgements: the National Environmental and the Travelers’ Choice awards.

Hotel Deputy Director Alberto Alonso pointed out that the establishment occupies 7.4 hectares with abundant water mirrors, and rehabilitation works included the replacement of equipment, furniture and lighting, as well as the incorporation of technological infrastructure to improve comfort for guests.

‘Taking care of us and taking care of tourists, respecting the protocols, discipline and high-quality and efficient operations will characterize us and will be our success. I am optimistic,’ Alonso told Prensa Latina.

The Iberostar Varadero Hotel, also a property of Cubanacan and run by the Spanish company Iberostar, is ready for the winter peak season, after strict biosecurity measures were taken, Deputy Director Llilian Ruiz said.

All areas in the hotel, which was certified by the National and Ibero-American Quality Awards, were improved, particularly with new equipment for gastronomic services, Ruiz pointed out.

For his part, Juan Marques, general director of the Varadero Beach Resort by Barcelo complex, which belongs to the Gran Caribe group, told Prensa Latina that ‘Cuba has known how to handle the Covid-19 issue’.

‘We will have the advantage that when the sector is further opened, we will be the first destinations to receive clients, who will feel fully safe,’ the experienced Spanish hotelier noted.

The complex is made up of three of four brands of the Spanish consortium: Barcelo Solymar, Allegro Palma Real and Occidental Arenas Blancas, which have welcomed Cuban tourists during the summer season.

‘Tourism in Cuba is privileged due to the preparation and intellectual quality of employees in this sector,’ Marques noted.

Varadero, on the north coast of Cuba’s western Matanzas province, is 140 kilometers east of Havana, and is considered the world’s second best beach, according to international surveys. 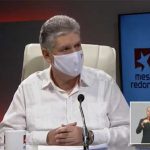 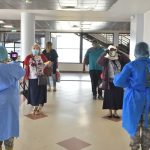