Labor Minister Calls on US Ambassador to Leave El Salvador 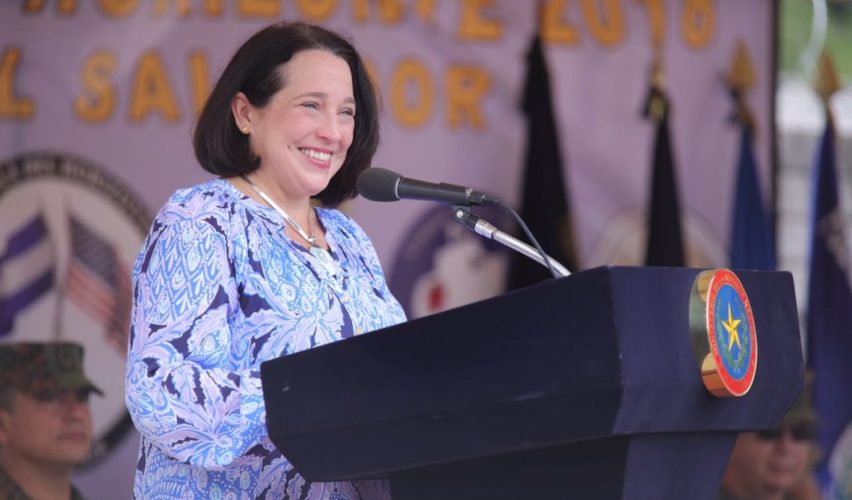 Salvadoran Labor Minister Rolando Castro on Monday urged former US ambassador Jean Manes to leave his country after reapproaching her for alleged interference.

“Mrs. Manes is not registered as ambassador but as charge d’affaires, I think the healthy thing should be that Mrs. Manes should leave El Salvador and do it so in a decent way,” Castro said.

Castro, one of Salvadoran officials named on the US Engel List for alleged acts of corruption, claimed that former Attorney General Douglas Meléndez was practically Ms. Manes´ employee.

Current US diplomat served as ambassador in El Salvador from 2015 to 2019, as she passed to the Southern Command as a civilian delegate of the Command and foreign policy advisor. 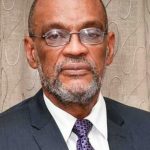 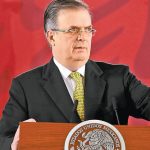