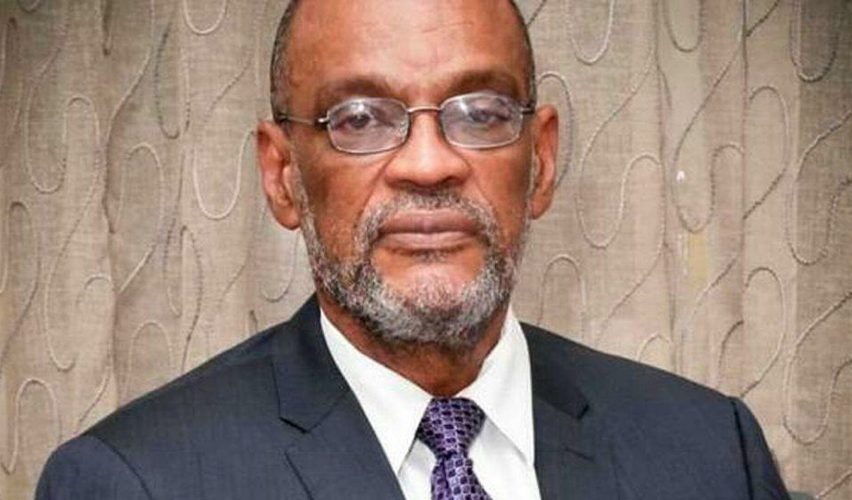 Ariel Henry spoke after a widespread strike led schools, businesses and public transport to shut down.

In a prerecorded address, Haiti’s Prime Minister Ariel Henry has condemned the recent uptick in gang violence and kidnappings in the country, reassuring Haitians that the nation is not running out of fuel, despite severe shortages.

Henry’s speech, aired on Friday, was the first time the prime minister acknowledged these issues in public since the kidnapping of 17 members of a United States-based missionary group on October 16. The 16 Americans, one Canadian and their Haitian driver were abducted amid a spike in gang-related kidnappings that police are struggling to control.

“If they do not stop their wrongdoing, the law will apply to them,” Henry said in his message. “The only option for bandits and all their sponsors is imprisonment or death if they do not want to change professions.”

The speech comes at a particularly tumultuous time for the small Caribbean island. Henry became prime minister about three months ago, after the July 7 assassination of President Jovenel Moise. A few weeks later, a 7.2 magnitude earthquake struck Haiti, devastating the south of the country.

The leader of the 400 Mawozo gang that kidnapped the missionaries, including five children, has said he would kill them if his demands are not met. Haitian officials have said the gang is seeking $1m per person, but that it was not clear if that included the children, the youngest of whom is eight months old.

Christian Aid Ministries, which had organized a trip to Haiti for the group of missionaries, in a statement published on Thursday said they hoped the hostages would be released soon, despite the worsening political situation in the country.

“Haiti is in a state of anarchy with no active government,” according to the statement. “Gangs are in charge of many areas and [are] controlling the fuel and goods at the seaports.”

Henry’s speech also came days after a widespread strike led schools, businesses and public transport to shut down in the capital, Port-au-Prince, and beyond to protest against the lack of fuel and the country’s worsening economic and security situation. Gangs have been blamed for blocking gas distribution terminals, with at least one gang leader saying he would lift the blockade if Henry stepped down.

The prime minister said ships are waiting to unload fuel and that the country, which shares the island of Hispaniola with the Dominican Republic, would not run out of gas. He added that he has created a crisis unit with top officials from the finance, justice, police, public works, trade and other departments to find a “quick solution” to the fuel distribution problem.

The shortages have affected hospitals, ambulances, schools, public transport and many other parts of daily life.

“This is really catastrophic,” said Solon Cledion, director of a private school in Port-au-Prince, told The Associated Press news agency. “The day-to-day is difficult … We wonder how long this is going to last.”

Henry acknowledged the dire situation, noting that patients with COVID-19 who depend on respirators are among those who are at risk of dying if fuel is not available. In his speech, he congratulated one man who he said drove through dangerous communities to transport fuel and oxygen to a hospital and saved the lives of 60 patients.

The prime minister said he is aware of people’s anger and that his administration is addressing the country’s multiple problems.

“To all those who have legitimate demands, who have declared they are fed up with inflation, poverty and insecurity, I guarantee that their voice is heard by the government,” he said. “Gangs are our enemies. No real solution to the country’s problems will emerge if we do not arm ourselves with the courage to fight and eliminate this scourge.”

Henry added that when he came into office three months ago, he found a country that is “torn, divided, with a state in tatters whose democratic institutions are dysfunctional”. (Source: Al Jazeera and news agencies) 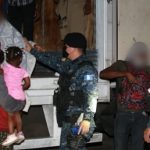