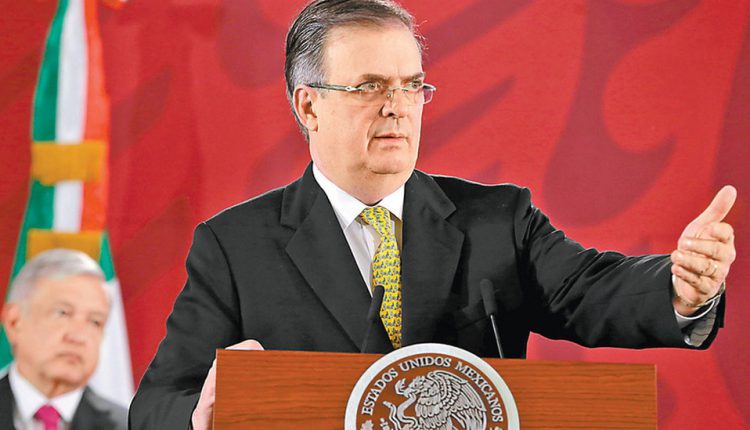 With children sleeping on the side of roads and families washing up in a river, a Haitian and Central American migrant caravan continues to make its way north from Southern Mexico.

The thousands-strong caravan organized by activist Irineo Mujica on Tuesday took a day of rest in the town of Huixtla, Chiapas, several sources reported. Social media videos show single adults and families with small children enduring rain on the way to the town and spending the night on the street and in a crowded church.

The caravan left the Mexican city of Tapachula near the Guatemala border on Saturday morning, brushing aside dozens of Mexican National Guard troops manning a roadblock north of the city. Mujica says the multitude is headed to Mexico City but many of the migrants have openly stated their goal is to reach the U.S. border.

Mexican Foreign Minister Marcelo Ebrard told reporters the migrants are under the erroneous assumption that the United States will let them past its border just because they arrive as a group.

“They’re saying, ‘let’s go in the caravan. We arrive at the U.S. border and they will let us pass.’ That is not true,” Ebrard said at a news conference in Mexico City. “We saw what happened recently with the Haitians (at Del Rio, Texas). It was the same thing, ‘come over and this time (you’ll pass).’”

Ebrard said Mexican authorities are monitoring the caravan but have decided “to act with prudence” so as to not be accused of using excessive force or violating people’s human rights.

However, “we do want to say they are deceiving people. That is true,” Ebrard said.

The foreign minister said it was unfortunate to see many children walking nonstop for miles next to their parents or relatives in the caravan. (https://www.borderreport.com/news/mexican-foreign-minister-says-migrants-being-deceived-warns-u-s-wont-let-new-caravan-through/) 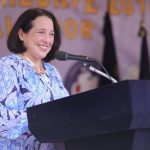 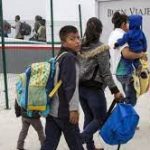 Next Story
Mexico To Give Humanitarian Visas to Children, Pregnant People