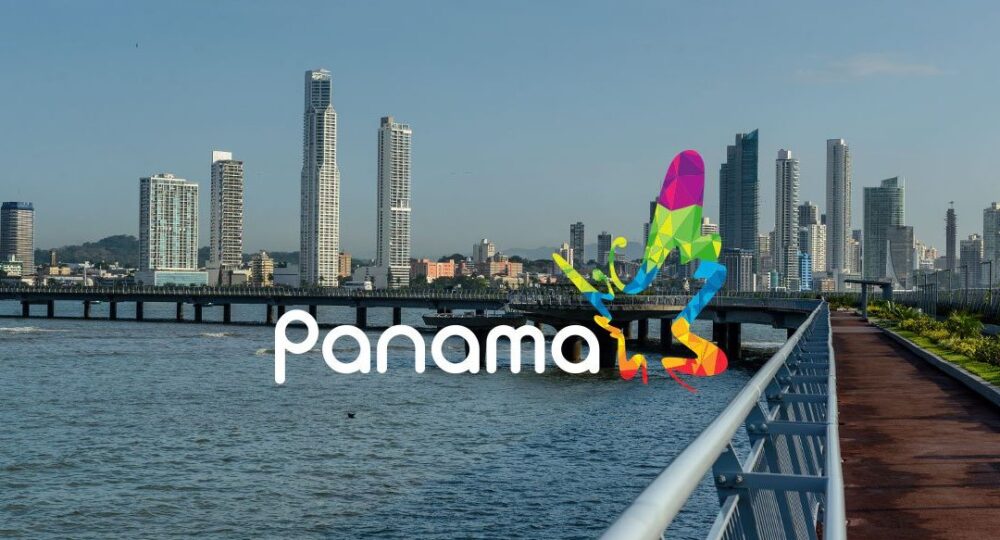 The markets of Panama and Costa Rica have been identified as having great potential for promotion, followed by Guatemala and El Salvador.

Panama and Costa Rica are two high priority countries to promote Spain as a tourist destination, according to an analysis of the Central American market carried out by the public entity Turespaña, attached to the Ministry of Industry, Commerce and Tourism.

These are the conclusions of a report published at the end of July and carried out jointly with the Spanish Tourism Office in Mexico and the tourist entity Madzen, which have studied the economic situation, air connectivity and the real size of the market in the countries that make up the region.

Turespaña has drawn up a potentiality index to identify the markets that should be a priority in order to promote Spain touristically.  The priority is high for Panama and Costa Rica; medium for Guatemala and El Salvador, and low for Honduras and Nicaragua.

From the socioeconomic point of view, a determining factor in being able to move to Europe, it is considered that in the region there is one high-income country (Panama), two upper-middle income countries (Costa Rica and Guatemala), and three medium-high to low income countries (El Salvador, Honduras and Nicaragua).

According to Turespaña’s analysis, the prospects for the region, which has 49 million inhabitants and a GDP of 265,000 million dollars (262,000 million euros), are positive, as shown by the reactivation of trips to Spain after the pandemic.

Before the pandemic, Costa Rica, followed by Panama, led the flow of tourists to Spain, although in 2019 Guatemala was the second Central American country with the most travelers. (https://thecostaricanews.com/panama-and-costa-rica-high-priority-countries-to-promote-spain/)

The 10 Best Resorts in Central America