Despite economic uncertainty, Mexico continues with a robust civil aviation performance, with the domestic and US-Mexico markets heavily surpassing 2019 traffic levels, according to the latest data released by the country’s Infrastructure, Communications, and Transport Secretariat. Volaris, Aeromexico, and Viva Aerobus have surpassed their pre-pandemic levels.

In July, Mexico received 10.03 million domestic and international passengers. That number represented a 6.2% increase compared to 2019, when the country received 9.44 million travelers. Domestically, Mexico had 5.0 million passengers, with the remaining coming from international services, mainly from the United States (3.43 million).

Mexico’s domestic market continues to perform over 2019 levels. So far, the country has received 31.41 million passengers from the seven active Mexican carriers. That’s an increase of 2.6% compared to 2019. Nonetheless, the international performance of Mexican airlines is not as strong. They have carried 7.24 million passengers versus 9.57 million three years ago (-24.34%).

The market between Mexico and the United States continues to be one of the strongholds for airlines on both sides of the border. It had 20.8 million passengers in the first seven months of the year. As a comparison, that’s the same amount of passengers this market had in 2013 as a whole.

The US carriers have significantly benefited from Mexico being downgraded to Category 2 by the Federal Aviation Administration (FAA). Meanwhile, Mexican carriers have been constrained. For example, Viva Aerobus recently said it has been unable to launch seven new routes to the US due to the Category 2 status.

What to expect next?

There’s plenty of uncertainty in the Mexican market for the months to come. The Mexican authorities recently topped the number of hourly operations available at Mexico City Benito Juárez International (MEX), the largest and busiest hub in the country. This winter season, MEX will have a 15% reduction in the number of hourly flights, and there’s no certainty about which services will be impacted and what will happen to them. Some will move to the Felipe Ángeles International Airport or the Toluca International Airport, and some could even be canceled.

The second uncertainty is the Category 2 status. Most likely, Mexico will not recover its Category 1 status until next year, impacting the recovery of Mexican airlines and benefitting US carriers looking to increase their market share. (https://simpleflying.com/mexico-topped-10-million-passengers-july/) 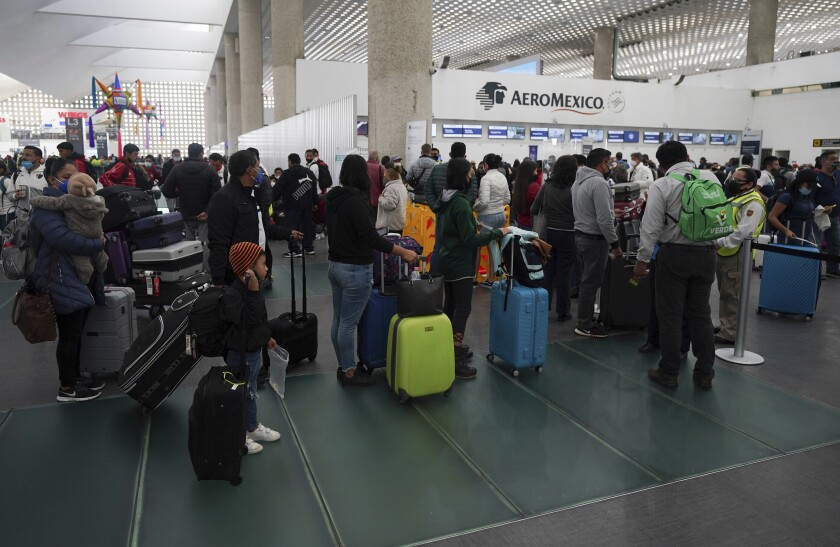 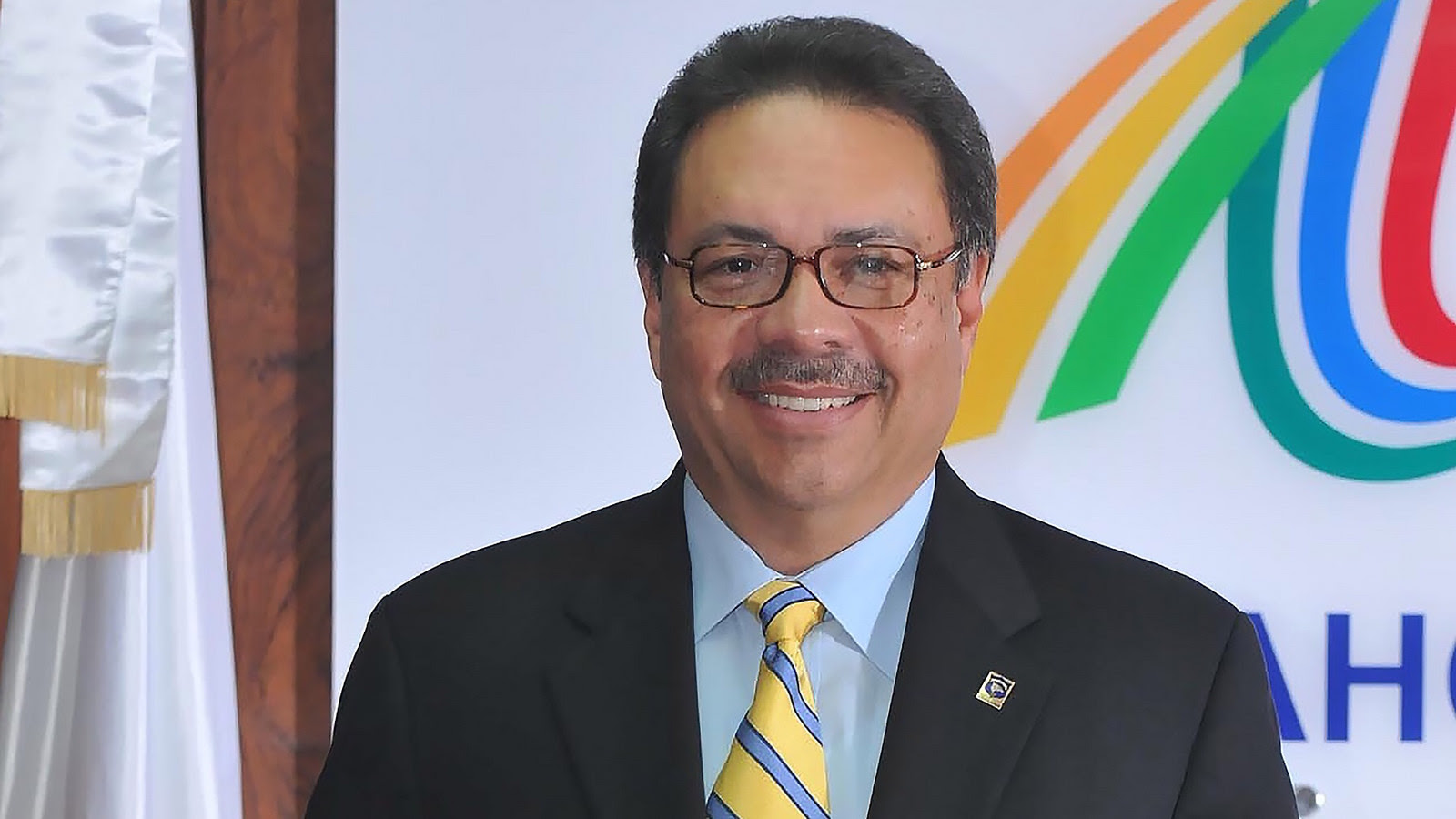 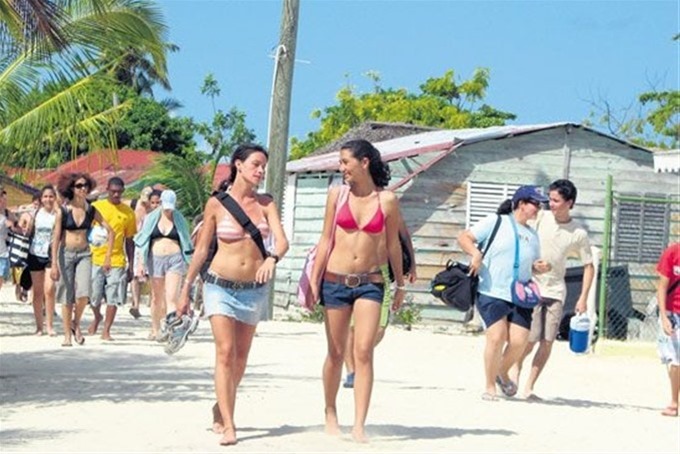