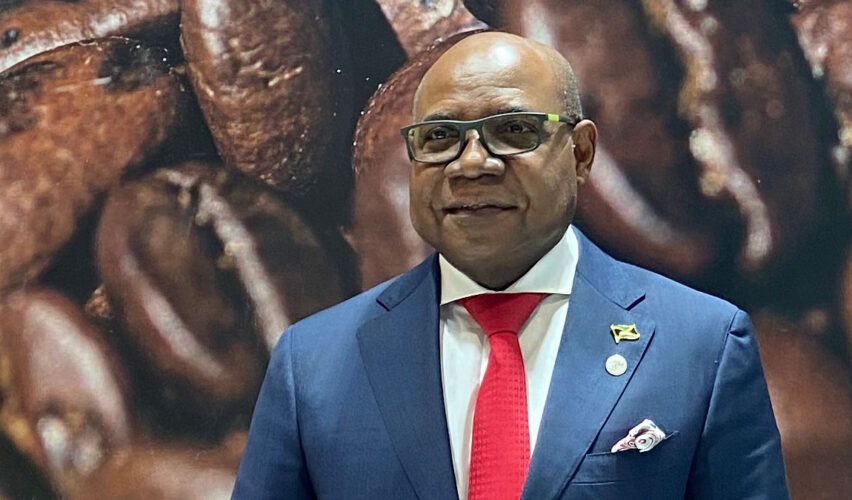 The Honourable Edmund Bartlett, Tourism Minister, Jamaica has become the first Caribbean tourism leader to be inducted into the prestigious Global Travel Hall of Fame.

He was presented with the honour by The Travel Corporation, CEO, Brett Tollman at The Chesterfield Hotel in London. Minister Bartlett is the first Caribbean tourism leader to receive this honour, which is the latest worldwide industry award to be bestowed upon him. – image courtesy of Jamaica Ministry of Tourism

The Global Travel Hall of Fame recognises the highest achievers in the travel, hospitality, tourism and leisure sectors. Inductees are also hailed as having not only “achieved phenomenal business success but have also inspired and shaped those around them.”

Minister Bartlett said: “It is really a humbling experience to be recognized in this manner and to be included as a member of such as revered group, more so because it recognizes not just my own contribution to the sector, but the fact that Jamaica stands out as a prime example of what can be achieved in tourism.”

He credited the team that he leads in the Ministry of Tourism and its public bodies, describing members as “very dedicated and hardworking public sector workers who appreciate the significance of what they do to the success of tourism and its important contribution to the Jamaican economy.”

The minister is currently on a global marketing tour to boost visitor arrivals. He will head next to New York to promote brand Jamaica on the USA’s Northeastern Seaboard, taking in New Jersey, Connecticut, extending to Boston.

Minister Bartlett said: “We then hit the new market of the Middle East. We’re meeting with all the mega airlines, including Emirates, Etihad, Qatar, S.A.L. and we’re going over to Riyadh as well to meet with King Khalid, their big aviation company, which wants to open 225 new gateways and we want Jamaica to be in that.”

His schedule also includes a meeting with representatives of Royal Jordanian Airlines, as part of his vision to establish Jamaica as the hub for the Middle Eastern market for the Caribbean and the Americas.

The promotional tour will also visit Africa, Europe and Latin America. At the end, Minister Bartlett expects to have agreements signed for an additional 8,000 new hotel rooms in Jamaica. 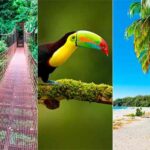