RD. There have been several meetings of leaders of the main countries of the world in which the common denominator is to deal with the situation Haiti is going through. Congresses, conferences, meetings, protocols, measures, and State decisions; are the actions that, up to now, have been seen so that the neighboring country can change its context, which, according to experts, would worsen.

On the subject, President Luis Abinader assured that for the Dominican Republic, what Haiti is experiencing is a national security problem. But in addition, said the Dominican president, it affects different sectors of the economy and the region’s countries.

So why has the international community not acted against the crisis in Haiti?

The former vice-minister of International Cooperation of the Ministry of Economy, Planning, and Development, sociologist Inocencio García Javier, understands that several factors have been responsible for the fact that the world powers have not intervened directly in the Haitian crisis so far.

In the last 20 years, the region has had little incidence in the international arena.
In the case of the neighboring nation, the United Nations Stabilization Mission in Haiti (Minustah), which arrived in that nation in 2004 and until 2017, “regrettably, the results were not satisfactory.” So, although Haitians have a responsibility for what is happening, that mission “failed.”
There is a probable weariness of the international community regarding Haiti in the context of several conflicts in the world: the Middle East, Russia, and Ukraine, which, according to the expert, is a war of the West.

These are the three main reasons that are slowing down the “firm” decision of the international community, which, in addition, is already facing a major geopolitical conflict, García Javier specifies.

Despite this, the Dominican political society considers that it is not possible for countries to be oblivious to what is happening in Haiti, which, like the Minister of Foreign Affairs, Roberto Alvarez, an expert in sociology and international affairs, believes the situation in the impoverished nation is worse than the one it went through in 2010 after the 7.1 earthquake, which caused more than 316,000 deaths.

The lack of leadership, insecurity, a defective prime minister, Ariel Henry, criminal gangs, and social disorder aggravate the situation, says Garcia Javier, who also considers that added to the lack of action by the international community, there is no doubt that Haiti is at the worst moment in its history.

In this regard, the sociologist criticized the fact that President Luis Abinader did not show up at the United Nations General Assembly and sent Alvarez in his representation, despite the context that the Dominican Republic was experiencing due to the effects of Hurricane Fiona in the eastern region.

García Javier explained that in the country, “there is a trained risk system” and organizations with a great deal of experience in the area, such as the Emergency Operations Center (COE) and other entities. Therefore, in the expert’s opinion, the head of state should have traveled to New York and taken advantage of the main leaders of the nations of the world to reiterate the urgency of alleviating the Haitian crisis. 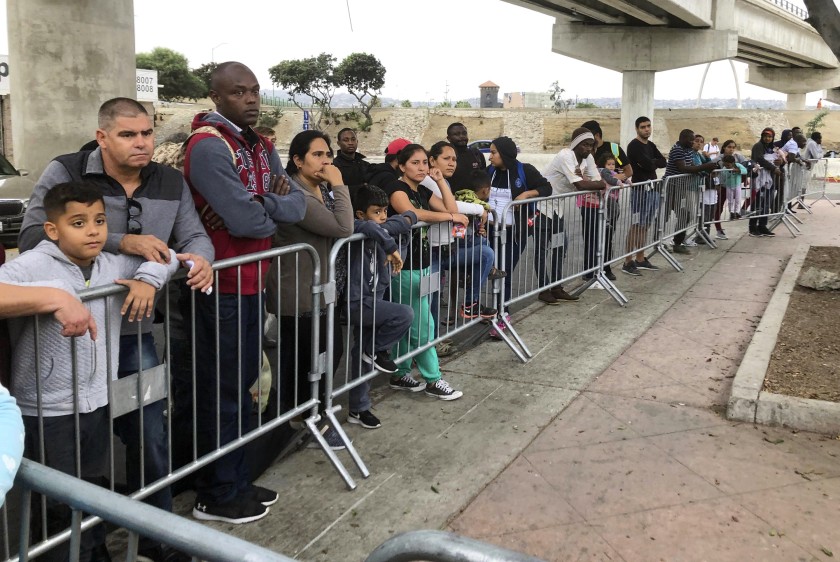 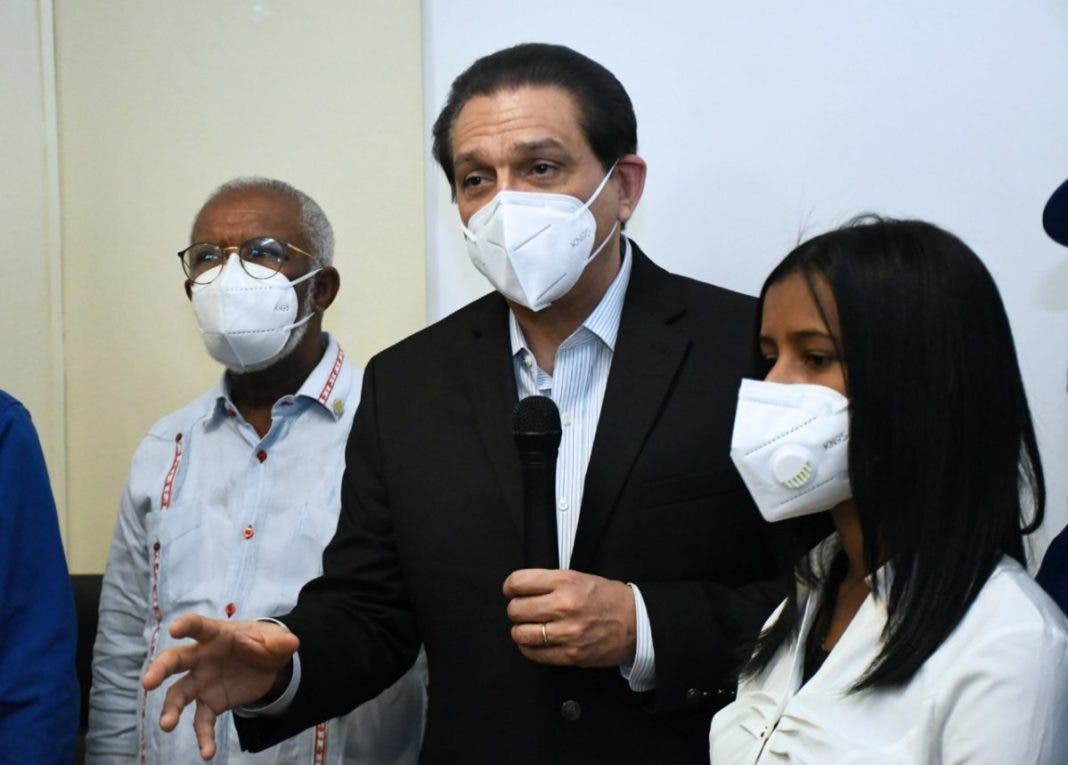