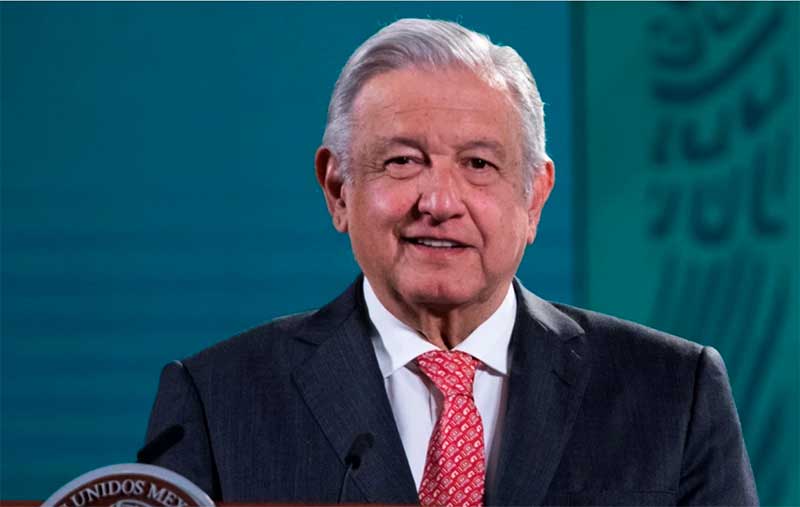 “We spoke of the need to expand the number of temporary work visas for Mexico and for Central America. This was accepted. The number of work visas to enter the United States is going to be considerably increased,” the Mexican leader said at his regular morning press conference in Mexico City after returning from his foreign trip.

After their White House meeting on Tuesday, Biden had asked Lopez Obrador to be patient regarding his immigration requests, and in a joint statement they announced the formation of a working group on labor migration but they did not reveal any concrete agreement regarding the number of visas to be awarded.

The Mexican president, however, said on Thursday, “Yes, there is the commitment to increase the number of temporary work visas,” although he still did not specify any quantities.

“It’s to bring order to the immigration flow with temporary work visas, not only for (agriculture) but also for services and industry. Here’s the reality, there’s a shortage of labor in the United States, (which) needs to produce, (and) needs to grow,” Lopez Obrador said.

He reiterated his proposal for a new Bracero Program, as existed during World War Two, whereby Mexican and Central American workers would receive visas to enter the US.

In addition, he revived his request that the US invest in the social programs Mexico is financing in Central America, including Young People Building the Future and Sowing Life, which is being undertaken in Honduras, El Salvador and Guatemala with Mexican funding.

AMLO urged Biden to accelerate his push for immigration reform to normalize the status of the almost 11 million undocumented migrants in the US, about half of whom are Mexicans.

He also argued that this is a “decisive” moment for launching a new immigration policy in the US despite the upcoming midterm elections in November and the fact that immigration reform is paralyzed in the sharply divided and partisan US Congress.

“It’s better to deal with reality. They don’t have (enough) labor force, and regulation is necessary, and it’s necessary to provide temporary work visas,” the Mexican president said.

The region is experiencing a record flow of migrants toward the US, with US Customs and Border Protection detecting about 1.4 million undocumented migrants so far during Fiscal Year 2022, which began last October. (EFE)