The fire at the Supertanker Base in western Matanzas province was controlled, according to a meeting of the country’s leadership on the progress of the extinguishing work.

The meeting was headed by President Miguel Diaz-Canel, who pointed out that the control of the fire “has been possible thanks to the combination of different forces. The work has been very courageous,” the Presidency reported on its official Twitter account.

The head of State noted that “what has been achieved has to do with heroism, courage, solidarity, commitment, which are the essence of the results, the certainty that we will continue overcoming.”

However, he called to avoid overconfidence because “we have to work with intelligence.”

He stressed that “we have to continue working and cooling the spilled fuel to prevent consequences. Environmental monitoring and health management also have work to do.” 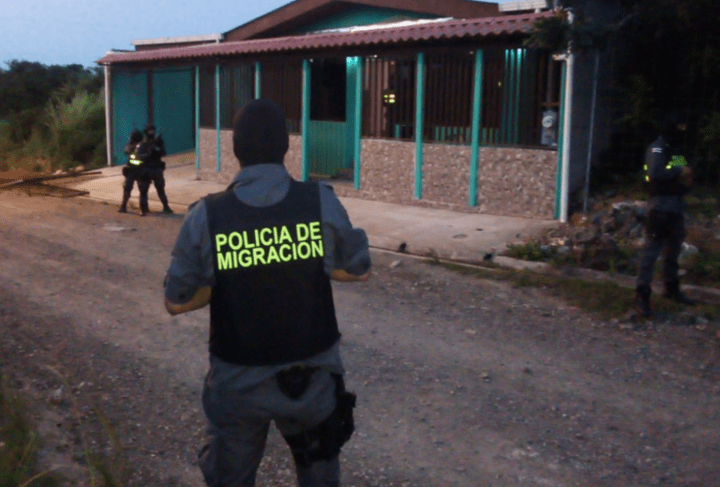 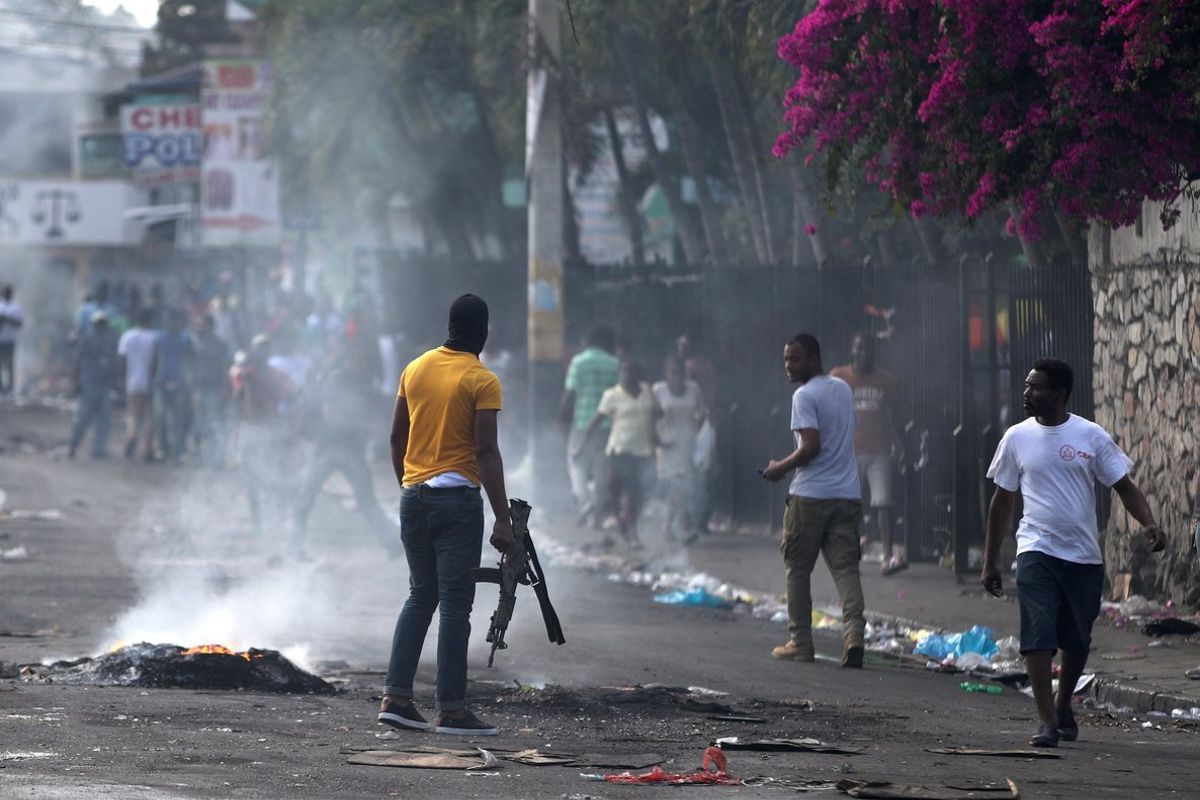