Cuba has proposed to the bloc the loan of a 50-hectare plot of land for 50 years to create an industrial park in the Mariel special economic zone. According to the EEU, there are prospects of extending the deeds.

The Director of the EEC’s Integration Development Department, Goar Barsegyan, has considered the initiative “potentially attractive.” Barsegyan said in a statement that this park would mean a greater opening of the Cuban market to companies from EEU nations, allowing them to enter other Latin American markets.

Such a deal will allow the EEU to set up manufacturing in the industrial park, make direct investments, and close deals handling general management of the facility by itself.

The director recognized that Russian and Belarusian companies, which “are traditionally represented” in the Mariel zone, have had a positive experience.

This “comprehensive mechanism for deepening trade and economic ties between the EEU countries and Cuba” will make it possible for interested companies from other countries of the bloc to work in the Cuban market actively, Barsegyan said.

Armenia, Belarus, Kazakhstan, Kyrgyzstan, and Russia currently comprise the economic union, of which Cuba became a full observer in 2020. (https://www.telesurenglish.net/news/EEU-Considers-Creating-Industrial-Park-in-Cubas-Mariel-20220902-0014.html) 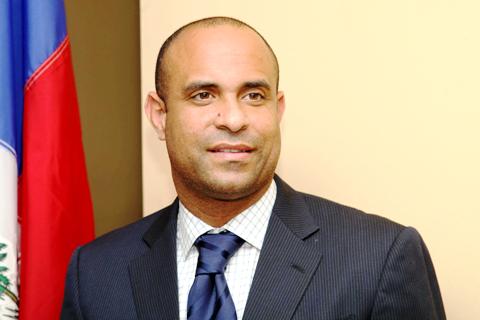 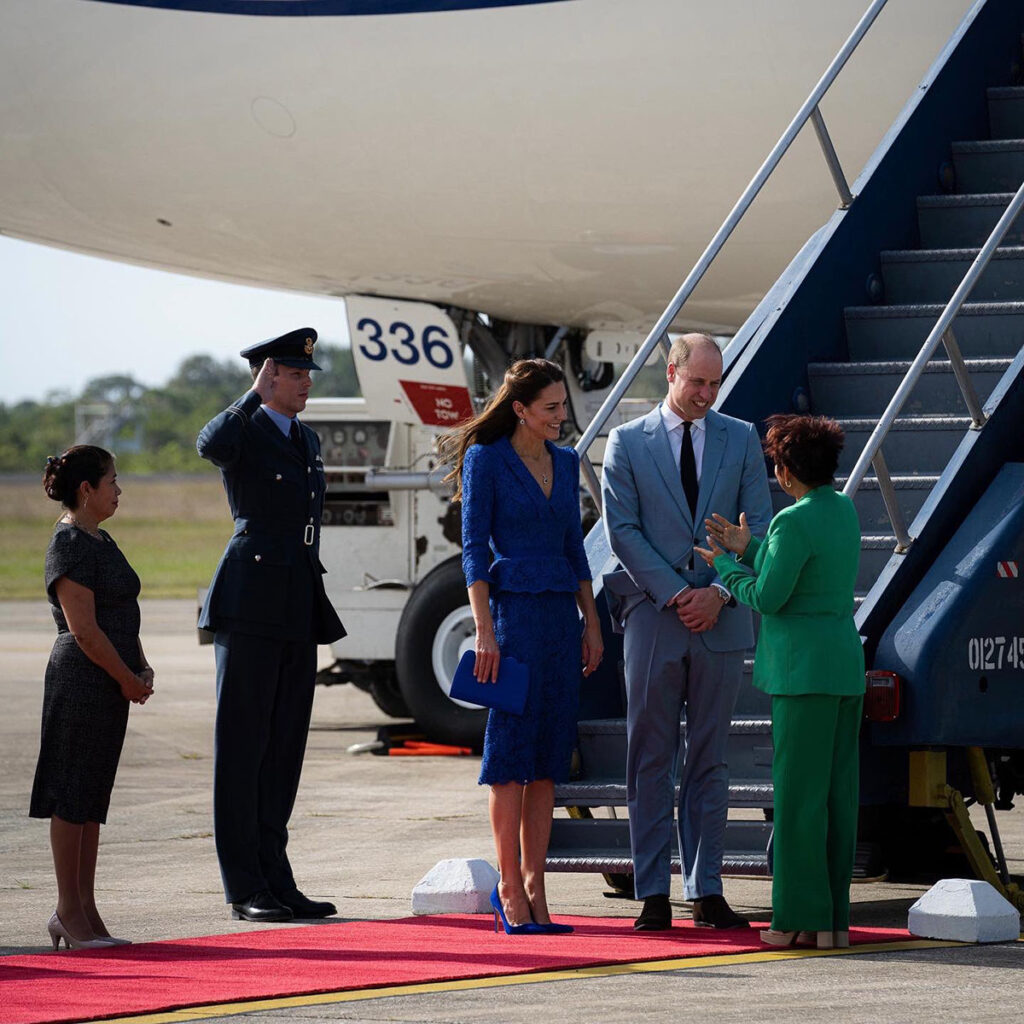 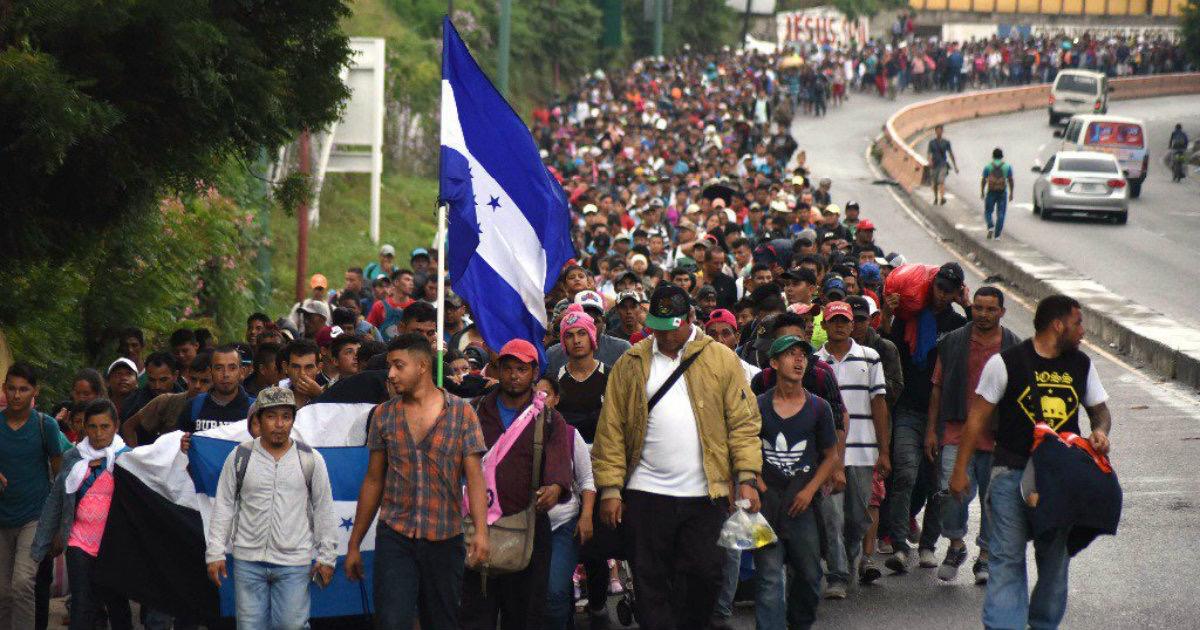