Cuban Foreign Minister Bruno Rodríguez Parrilla on Friday stressed that the strengthening of the Alliance for the Peoples of Our America-People’s Trade Treaty (ALBA-TCP) is based on unity and solidarity.

Rodríguez Parrilla spoke at the 22nd Political Council of that blockade of nations, held on the sidelines of the 77th session of the United Nations General Assembly.

He pointed out that in the face of international challenges, problems, and tensions and imperialism’s action, solidarity and integration are vital to face them.

An increasingly interdependent world demands joint action in the face of major, old and new problems, which in Cuba’s opinion, will not solve unless the current dangerous and unjust international order is changed, Rodríguez Parrilla said.

In the case of Cuba, he pointed out, amid the current international crisis, the effects of the economic, financial, and commercial blockade imposed by the United States for more than six decades and tightened since 2019 felt more strongly, causing more hardships to the population.

He also denounced that Cuba’s inclusion in the list of state sponsors of terrorism, made unilaterally by Washington, further hinders the country’s financial situation.

He finally pointed out that Havana will host the 22nd ALBA-TCP summit in December, in which the heads of State and Government are expected to attend, and reiterated that the member countries can always count on Cuba’s solidarity. 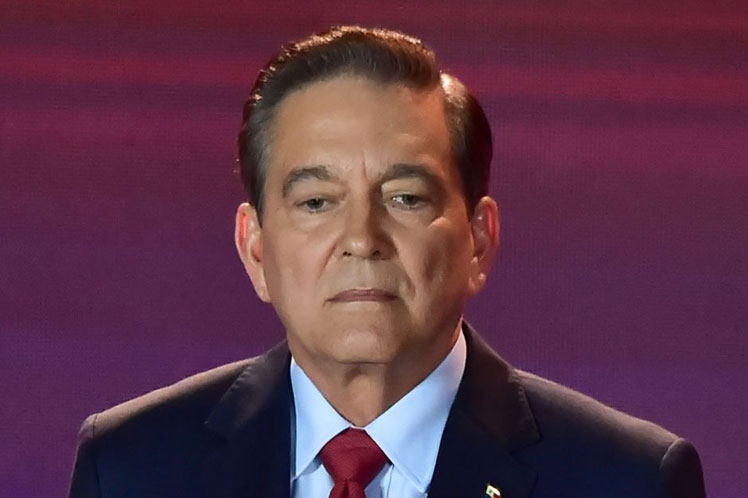 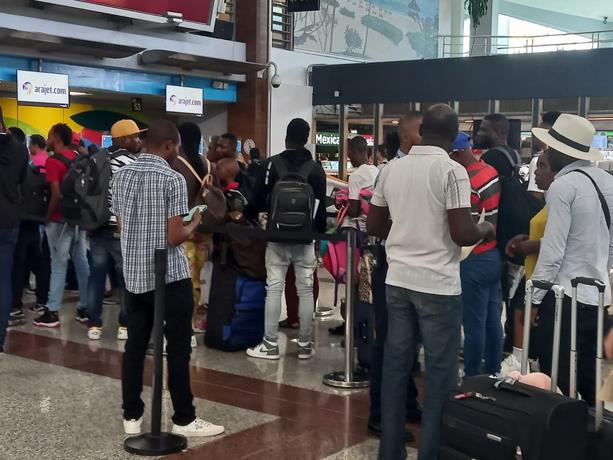 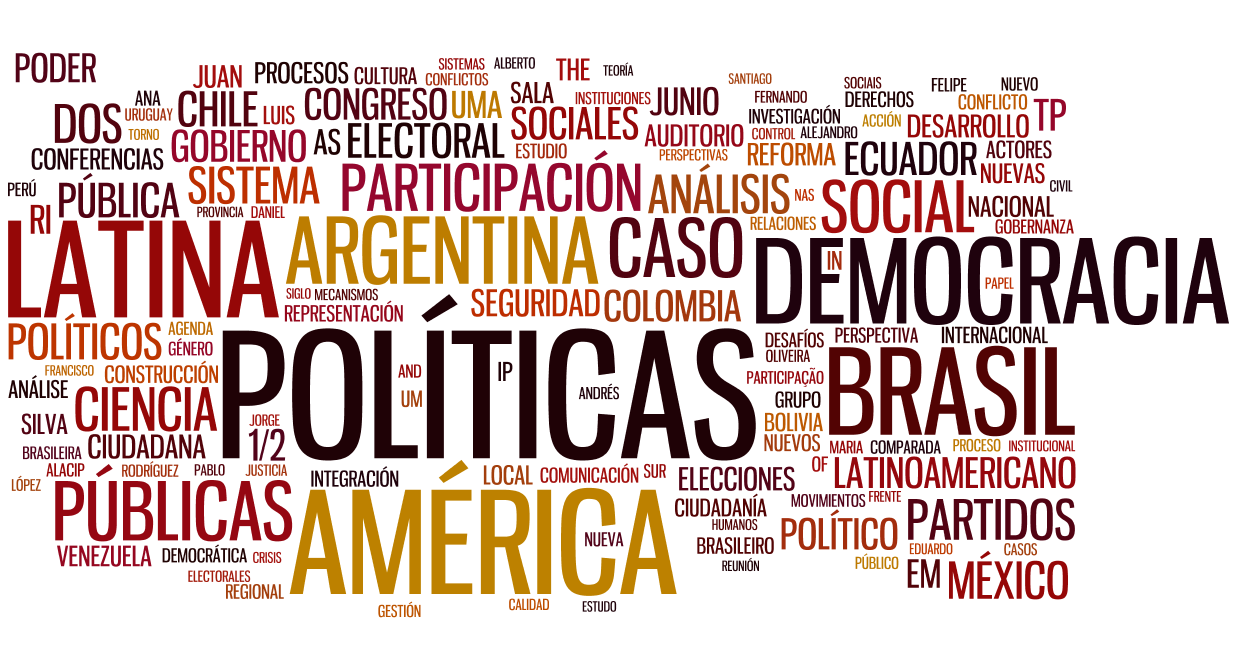 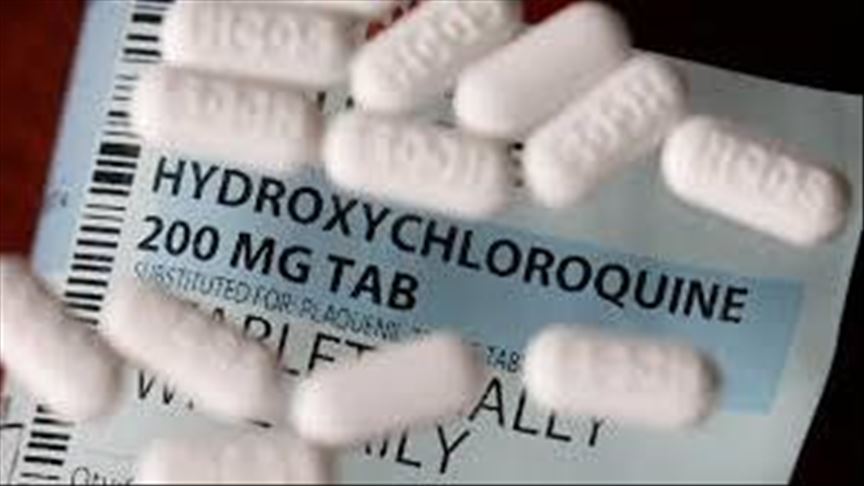