Cubans are currently getting ready to conduct the popular referendum on the new Family Code, around eight million Cubans are called to coming Sunday.

The approval of the effective exercise of the legislative referendum is unprecedented in Cuba´s constitutional history, being one of the few countries that have developed such an institution of direct democracy.

To guarantee a successful process, over 23,000 polling stations were set up nationwide, which are ready to the process from 7:00 am to 18:00 pm, as informed by the National Electoral Council (CEN) President Alina Balseiro.

Balseiro assured the logistic conditions were set, electoral authorities were trained, and the whole system was set up, for which she invited all Cubans to go massively to the polls to exercise their right to vote.

Balseiro detailed that close to 200,000 people will participate in the process, among them over 1,400 supervisors and about 28,000 collaborators. 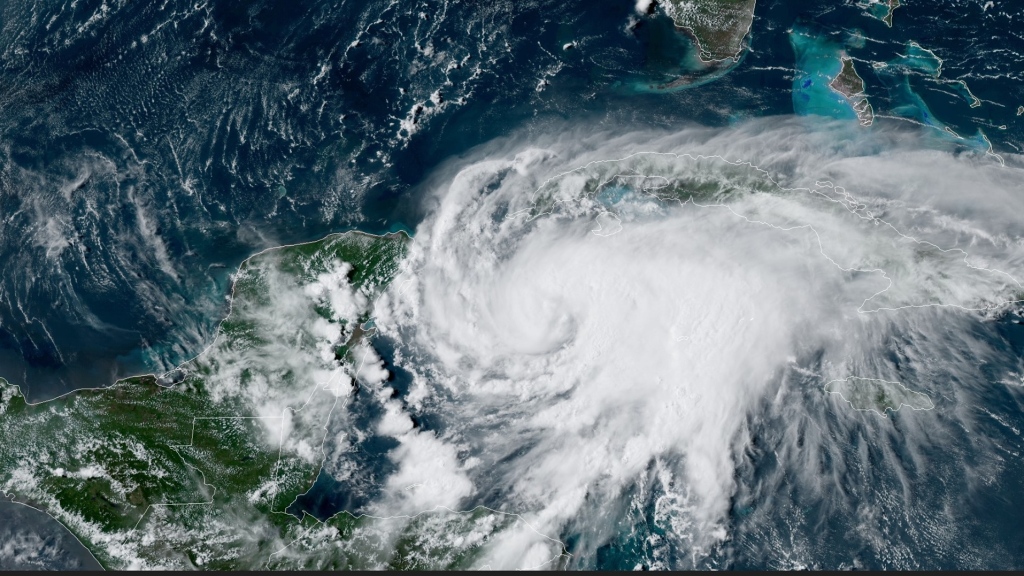 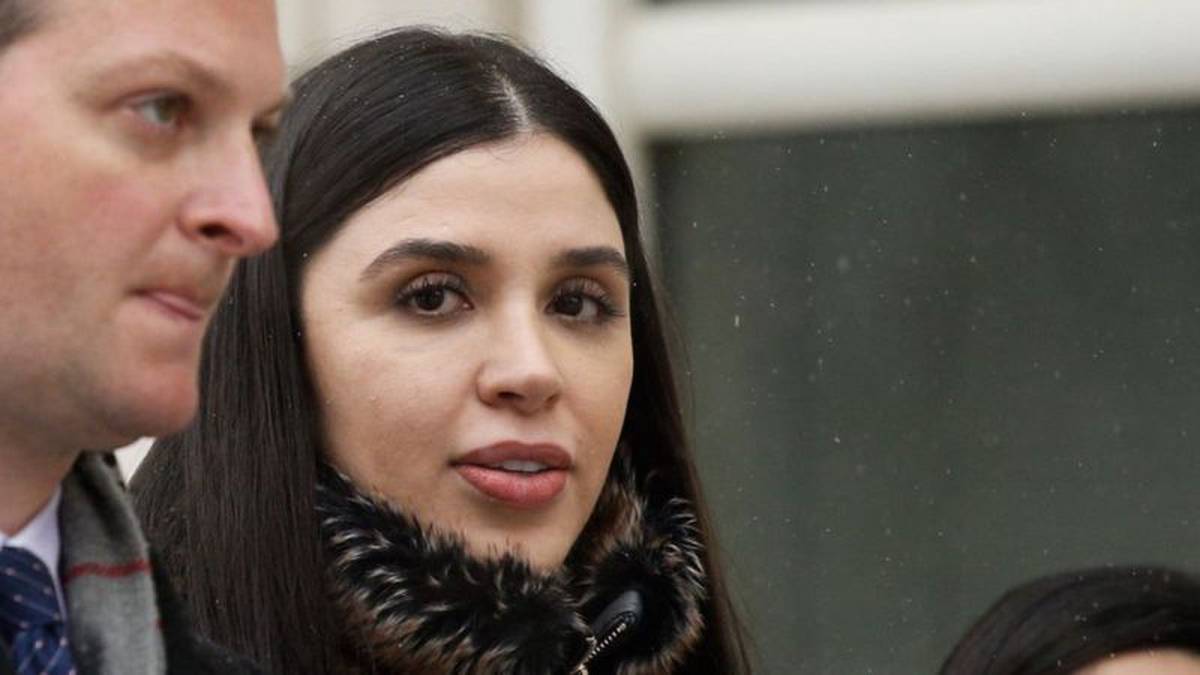