Costa Rica Denounces Delay Of US Visas For Journalists 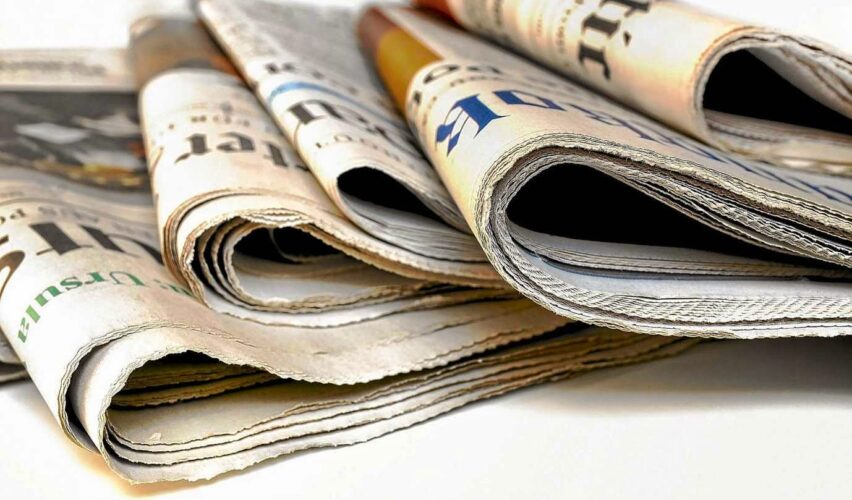 Newspaper Libertad and ElPaís.cr of Costa Rica reported today that the United Nations Correspondents Association considered delay of United States in granting visas to journalists from Prensa Latina accredited to the UN, as inexplicable.

The president of the Association (UNCA), Valeria Robecco, expressed she is surprised by the “inexplicable delay” in granting the visa to the current correspondents, who have been waiting for more than two years without receiving a response, indicates the Prensa Latina dispatch, published on the digital pages of both Costa Rican outlets.

That Cuban news agency has had an office at the UN for decades, where several correspondents have alternated and I really hope that the situation is resolved as soon as possible, said the Italian journalist, the information specifies.

Remember that for the last two years, the UNCA has contacted the United States mission to the United Nations (known as USUN) to inquire about the status of the visas for Ibis Frade and Ernesto Redonet, but after initially pointing out they were in an administrative process, then stopped responding to emails from UNCA.

Since December 2019, Prensa Latina correspondents accredited to the UN have been in Havana waiting for their visas, for which they have already applied twice, because at the end of a year of filing the application, the process automatically expires, says the note disclosed by the Costa Rican media.

They emphasize that several UN Member States, including Cuba, have denounced that the United States usually fails to comply with its obligations as the host country of the multilateral organization, and point out that Washington cannot continue to use that condition with impunity to selectively and arbitrarily apply the Host Agreement according to their political agenda.

After reiterating the above since 2019, Prensa Latina correspondents accredited to the United Nations have been unable to return to their office in New York due to obstacles in issuing their visas, the information adds that correspondents from Prensa Latina in Washington, who, when traveling to Cuba on vacation in 2019, they did not receive a visa to return. (https://www.plenglish.com/news/2022/05/04/costa-rica-denounces-delay-of-us-visas-for-journalists/) 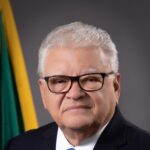