The commission members “will be able to file complaints before the Public Prosecutor’s Office, special prosecutors or other instances, for possible punishable acts against the public administration,” according to a statement by the president on Twitter.

Two representatives of the three members within the single dialogue table will make up the commission: Bastion of Struggle of Eastern Chiricano, Ngäbe Buglé People and Peasants, United Popular Alliance for Life, and National Alliance for the Rights of Organized Peoples.

The executive body will appoint the commission members, including their respective alternates, at the proposal of their respective social organizations.  They will serve for a term of two years and may be reappointed.

The “Citizens’ Commission against Corruption” is empowered to present possible cases of corruption occurring in public entities, denouncing them to the Public Prosecutor’s Office or special prosecutors’ offices.

However, it will have no competence to act in the processes developed within the justice administration system or in matters exclusively competent to the National Authority for Transparency and Access to Information. (https://www.telesurenglish.net/news/Citizens-Commission-Against-Corruption-Created-in-Panama-20220902-0018.html) 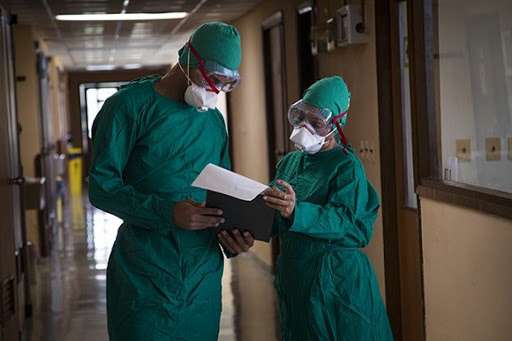 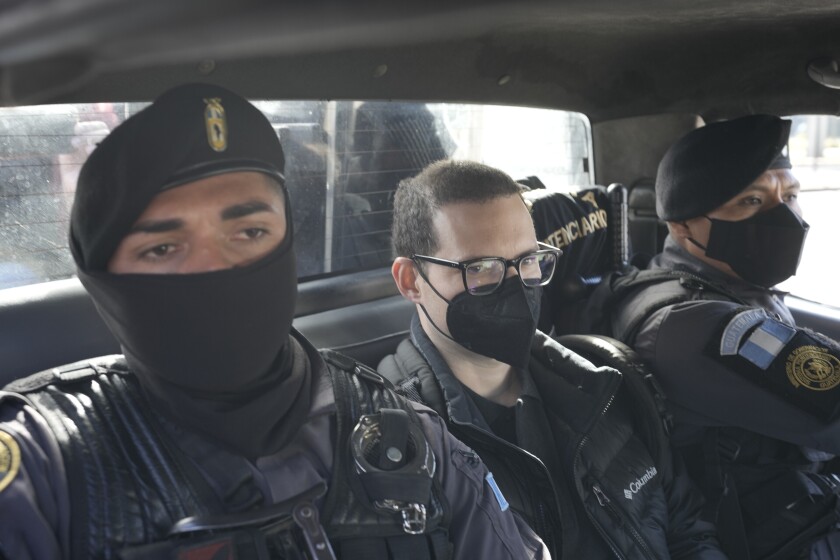 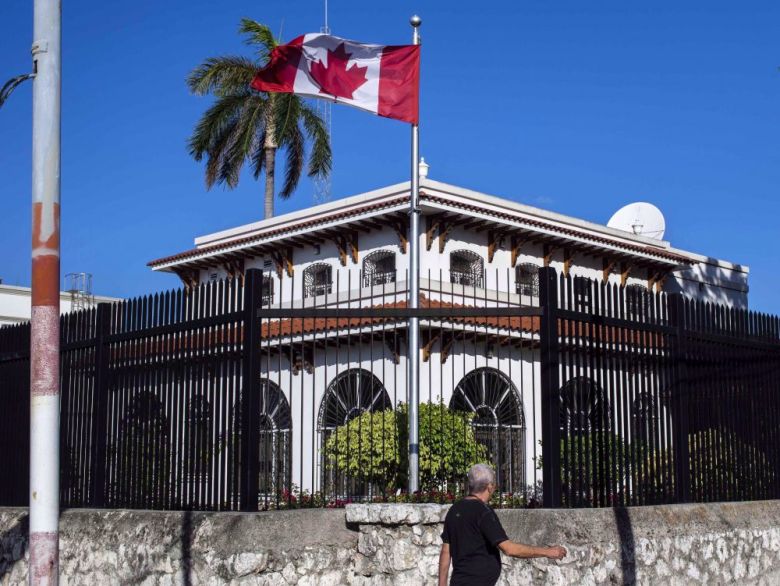 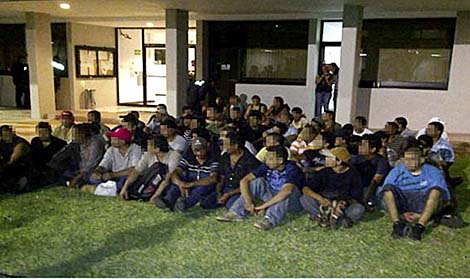