Through a statement released on Tuesday, the Venezuelan Foreign Affairs Ministry rejected the acts of interference and meddling carried out by the U.S. House of Representatives Speaker Nancy Pelosi with her visit to Taiwan.

“We alert the international community about these actions, which constitute a violation of the sovereignty and territorial integrity of the Chinese nation and ignore Resolution 2758… whereby the government of the People’s Republic China was recognized as the true and only legitimate representative of the Chinese people,” Bolivarian Diplomacy said, pointing out that China maintains diplomatic relations with 181 countries on the basis of the “One China” principle.

Venezuela also reaffirmed “its unrestricted adherence to the One China principle and to the recognition of Taiwan as an inalienable part of the Chinese territory,” mentioning that the Bolivarian government practices a “Diplomacy of Peace” and adheres to the international law principles related to non-intervention in the other states’ internal affairs.

From Nicaragua, President Daniel Ortega’s administration issued a statement in defense of China’s sovereign rights and “strongly condemned the provocation” that Pelosi’s visit to the territory of the People’s Republic of China represents.

“Nicaragua’s Government of Reconciliation and National Unity, deeply aware of the interfering and interventionist policy of the U.S. imperialism, which has unsuccessfully tried and continues to try to dominate the world, demands respect for the sovereignty, independence, and will of the peoples,” the Nicaraguan Foreign Affairs Ministry said.

“Making the complete reunification of the Homeland a reality is the common aspiration and responsibility of all the sons and daughters of the Chinese Nation. The will of its people cannot be challenged and the trend of the times cannot be reversed,” it added.

On Tuesday, Cuba’s Foreign Relations Ministry also expressed its firm rejection of the actions aimed at harming China’s territorial integrity and sovereignty and condemned the U.S. interference in the internal affairs of this nation.

The Cuban diplomats made it clear that the worsening of the situation in the Taiwan Strait is the direct result of the aggressive foreign policy of the United States, a country that undermines international peace and security through the sale of arms to Taiwan.

Cuba also reaffirms its unrestricted attachment to the “One China” principle and to the recognition of Taiwan as an inalienable part of the Chinese territory. (https://www.telesurenglish.net/news/Venezuela-Cuba-Nicaragua-Reject-US-Interference-in-Taiwan-20220803-0008.html) 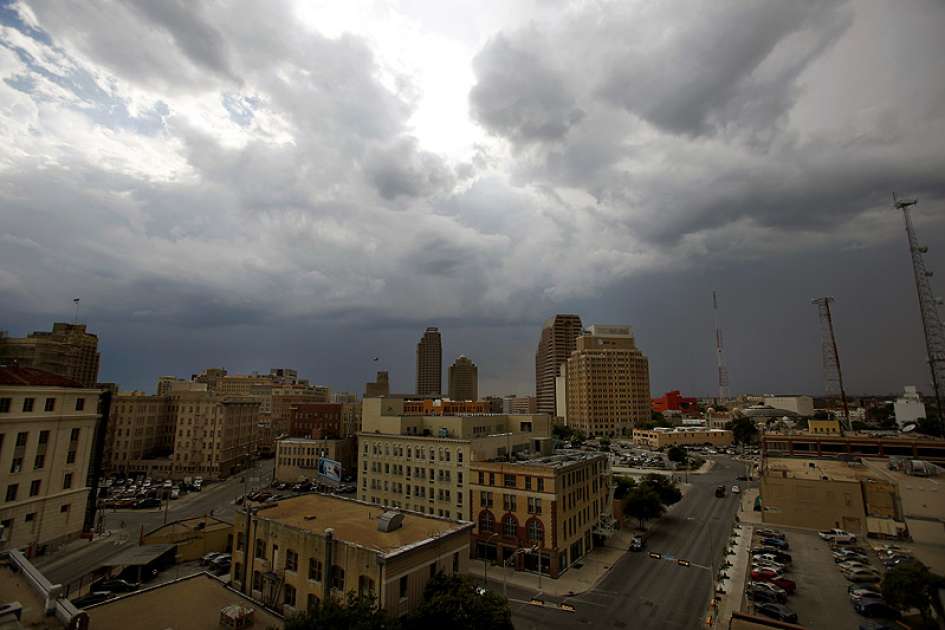 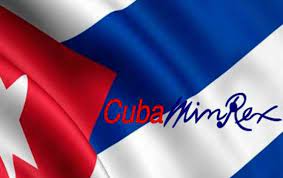 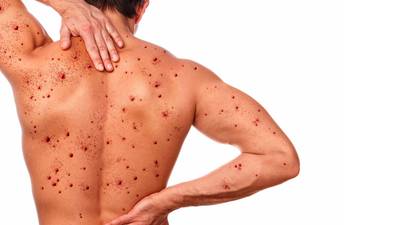