Project to Close Illegal U.S. Prison at Guantanamo To Be Revived 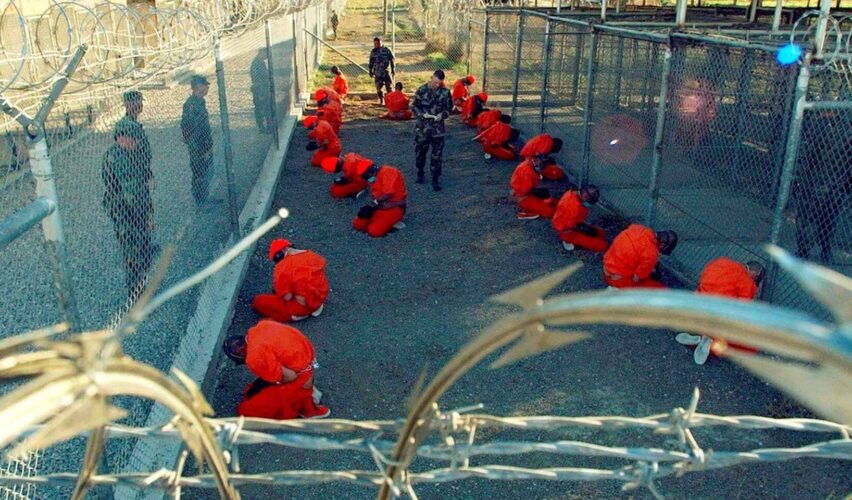 Democrats in the U.S. Congress are trying to revive the project to close the prison at the illegally occupied territory at Guantanamo Bay, a promise unfulfilled by other administrations, the press reported today.

Several congressmen of the Democratic party identified with the blue color have been promoting for the past month a group of initiatives to increase the funds allocated to defense, and in this context they ask to analyze as a reason the high costs of maintaining the detention center, money that comes from taxpayers’ pockets.

The proposals could come up for a vote in the next few weeks in the House of Representatives, where it would pass without setbacks due to the Democratic majority, although in the Senate the outlook is different, because of the Republican’s control, The Hill reported.

The “U.S. naval base at Guantanamo Bay harbors a history of 20

Almost 780 people were arbitrarily confined in the center without trial or due process, including minors, many of them were subjected to torture or degrading acts that violated human rights, according to the complaints. (PL) 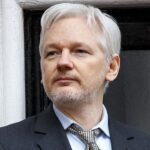 Next Story
Over 1,000 Monkeypox Cases Reported To WHO- Briefing