Pope Francis on Sunday called for an “open and sincere” dialogue to resolve a stand-off between the Church and government in Nicaragua, following the arrest of a bishop who is a leading critic of President Daniel Ortega.

Speaking to pilgrims and tourists in St. Peter’s Square for his weekly blessing, Francis made his first comments on the crisis in the Central American country, where in recent months authorities have detained priests while others have gone into exile.

Francis, who did not specifically mention the arrest of the Bishop Rolando Alvarez of Matagalpa in the north of the country, said he was following the situation in Nicaragua “with worry and pain” and asked for prayers for the country.

“I would like to express my conviction and my wish that, through an open and sincere dialogue, the foundations for a respectful and peaceful coexistence can be found,” Francis said.

Alvarez was whisked away during a pre-dawn raid in Matagalpa on Friday and put under house arrest in the capital, Managua.

Alvarez, a critic of Ortega’s government and one of the Nicaraguan Church’s most influential figures, had been confined for two weeks in a Church house in Matagalpa along with five priests, one seminarian and a cameraman for a religious television channel.

Police said the priests, the seminarian and the cameraman were taken to a prison in Managua.

The United Nations expressed concern over the raid and the Organization of American States condemned it.

Nicaraguan Bishop Silvio Baez, also a critic of the government, went into exile in 2019.

This past March, the Vatican protested to Nicaragua over the effective expulsion of its ambassador, saying the unilateral action was unjustified and incomprehensible.

Archbishop Waldemar Sommertag, who had been critical of Nicaragua’s slide away from democracy, had to leave the country suddenly after the government withdrew its approval of the envoy.

Earlier this month, police shut down seven radio stations linked to Alvarez and said they were investigating him for alleged conspiracy. (https://www.todayonline.com/world/pope-urges-dialogue-over-church-state-crisis-nicaragua-after-bishops-arrest-1974196) 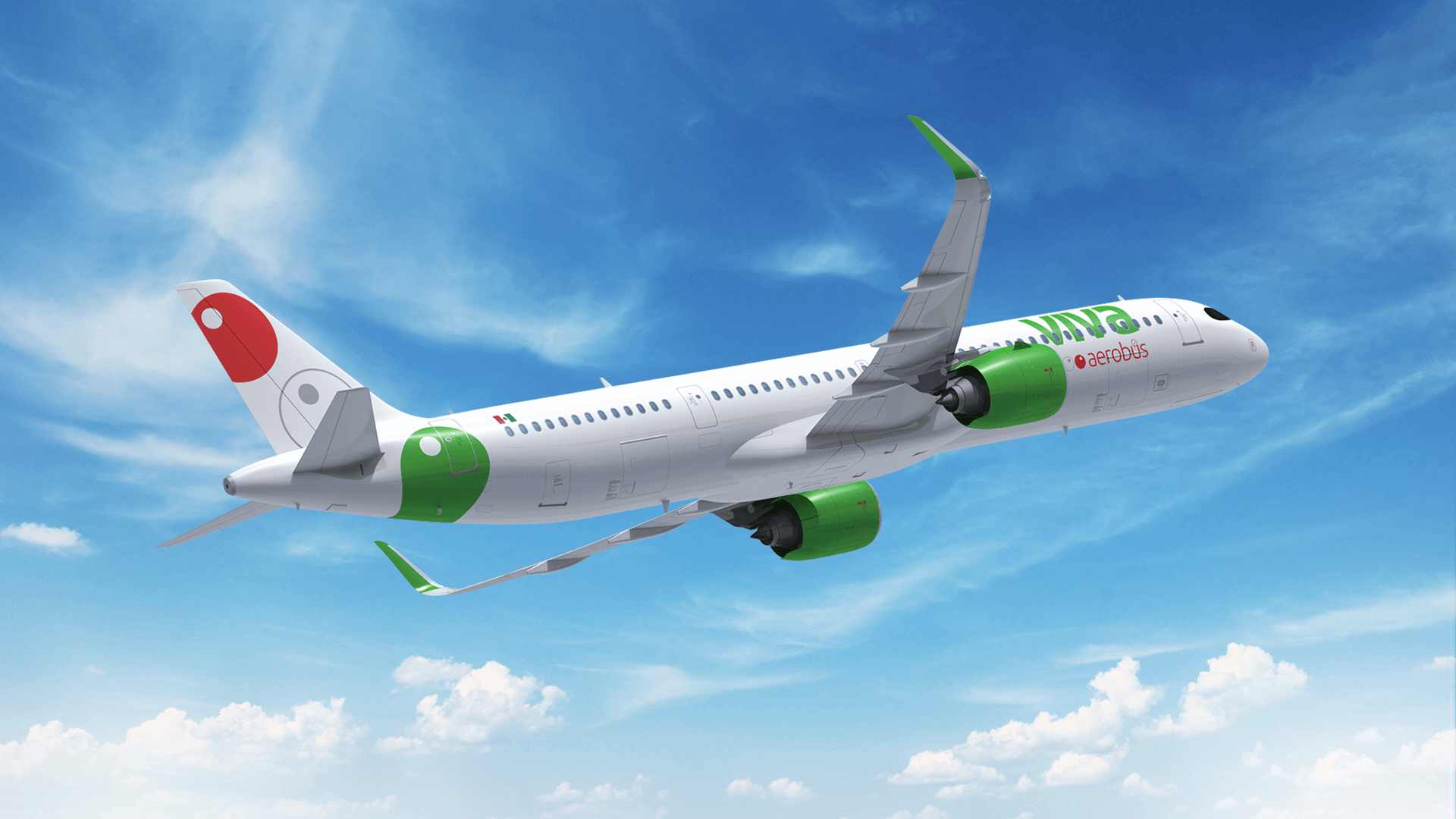 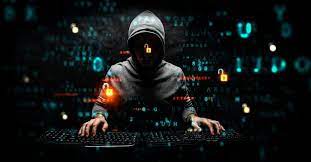