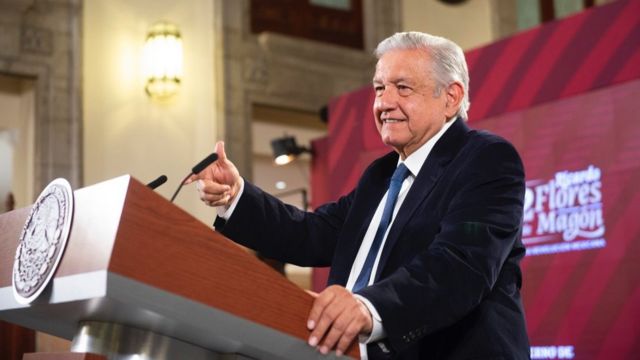 On Sunday, more than 11.7 million Mexicans in the states of Aguascalientes, Durango, Hidalgo, Oaxaca, Quintana Roo and Tamaulipas were called to vote to renew their governors.

The president of the National Electoral Institute (INE), Lorenzo Córdova, informed this Monday that the National Regeneration Movement (Morena) of President Andres Lopez Obrador and allied parties won four of six state governors’ positions in dispute, according to preliminary results.

According to INE reports, in the state of Quintana Roo the candidate for the coalition of pro-government sectors, Maria Elena Hermelinda obtained 20,025 votes (55.46 percent), followed by the right-wing Laura Lynn Fernandez who obtained 6,251 votes (17.31 percent).

At the same time, in Aguascalientes 71.14 percent of the precincts have been computed, where María Teresa Jiménez Esquivel is leading the race with 180,384 votes (53.38 percent), followed by the candidate of the National Regeneration Movement (Morena) Nora Ruvalcaba Gámez, who has 114,235 votes (33.80 percent).

Likewise, in Durango is leading Esteban Alejandro Villegas Villarreal of the challenged PRI and PAN parties with 45,473 votes (55.10 percent), while Alma Marina Vitela Rodriguez of the coalition (Morena, PT, Verde, PST) is getting 30,951 votes (37.50 percentage points).

According to the electoral authorities, the voting day took place normally and peacefully, at the same time, all the guarantees were offered for the citizens to exercise their right to vote. (https://www.telesurenglish.net/news/Mexico-Amlos-Party-and-Allies-Win-Four-of-Six-States-20220606-0005.html) 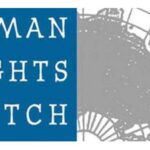 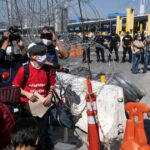