Lopez Obrador Ratifies May Tour of Central America and Cuba 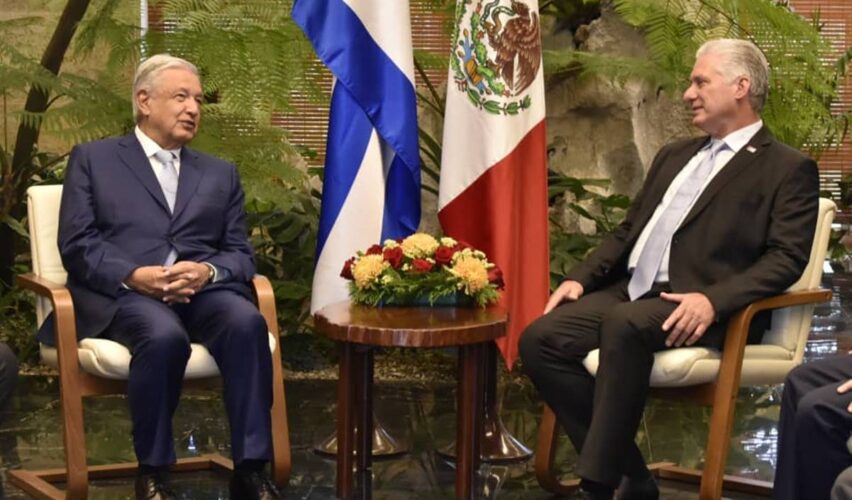 Mexican President Andres Manuel Lopez Obrador ratified on Monday that he will begin a tour of Central America and Cuba on May 5.

He recalled that the famous Battle of Puebla took place on May 5, when Mexican troops bravely and honorably repelled an invading attack, only 41 years after its Independence, when it was still in the process of stabilization that caused the suspension of the payment of debts contracted with England, Spain and France.

Then President Benito Juarez negotiated with the English and Spanish governments; however, the French government, headed by Napoleon III, ordered the invasion of our country.

Mexican troops under the command of General Ignacio Zaragoza successfully defended the forts of Loreto and Guadalupe against the French army attack.

At 5:49 p.m., on May 5, 1862, President Juarez received a telegram with the historic message: “The national arms have covered themselves with glory.”

He explained that a program he had previously announced would be fulfilled with two events and that he would try to attend both. One is the representation of what was the battle of Puebla and the other is the parade that they do every year and that had not been held due to the Covid-19 pandemic, but now this tradition will be resumed.

Lopez Obrador explained that he will only be at the beginning of the parade because from there he will leave for the airport to travel to Guatemala in a commercial airplane.

From Guatemala, he said, he will continue to El Salvador in an airplane of the national air force that will also take him to Honduras, Belize and finally to Cuba, and in Havana he will decide if he will return in a commercial airline that flies from the Cuban capital to Mexico City. (https://www.plenglish.com/news/2022/04/25/lopez-obrador-ratifies-may-tour-of-central-america-and-cuba/) 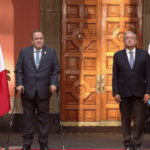 Previous Story
From Guatemala, AMLO Once Again Demands Investment from The United States in Central America
→ Next Story
Mexican President Slams US On Tour Of Central America