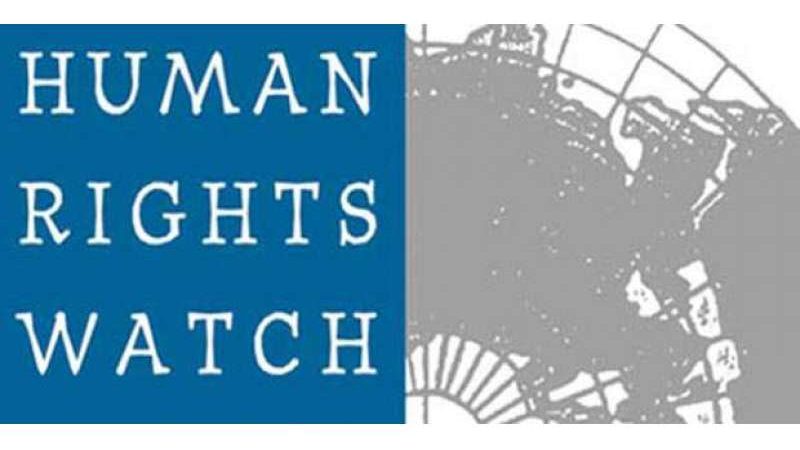 Juan Pappier, a researcher for the Americas at Human Rights Watch (HRW), applauded on Friday the inclusion of Guatemala on the ‘black list’ of the Inter-American Commission on Human Rights (IACHR) for committing serious human rights violations.

“In its new annual report, the IACHR includes Guatemala, along with Cuba, Nicaragua and Venezuela, as countries with serious human rights violations and attacks on democratic institutions,” he said on his Twitter account.

He also stressed that this is a “wise decision” and recalled that the situation in Guatemala “deserves greater international attention.”

In its annual report, the commission has denounced state actions that weaken judicial independence and call into question the fight against impunity and corruption under the government of Guatemalan President Alejandro Giammattei, who came to power in January 2020.

Subsequently, the international community has criticized the decision to keep Consuelo Porras in the position of attorney general for another four years despite the allegations against her for promoting impunity and corruption in the country.

At least six anti-corruption prosecutors and judges have been arrested or forced to flee Guatemala after receiving threats and suffering institutional persecution under the Giammattei administration, which insists it respects the rule of law.

However, the IACHR has recognized Guatemala’s initiative to establish a working path based on “a frank dialogue” and in order to “follow up on its recommendations regarding the concerns observed, as well as its willingness to meet the requirements of the Inter-American Human Rights System.” (https://www.infobae.com/america/america-latina/2022/06/04/human-rights-watch-celebro-la-inclusion-de-guatemala-en-la-lista-negra-de-la-cidh-por-violaciones-a-derechos-humanos/) 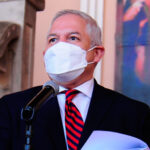 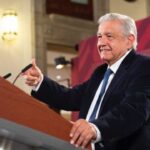