Taiwan and Guatemala have signed an agreement to boost diplomatic cooperation and reaffirmed mutual support during a visit by the Central American country’s foreign minister to the Asian island, the Guatemalan government said on Thursday.

Taiwan and Guatemala sealed an accord on the exchange and training of diplomatic personnel, the Guatemalan foreign ministry said in a statement, days after foreign minister Mario Bucaro in Taipei vowed to “always support” Taiwan.

Guatemala is one of only 14 countries to retain formal diplomatic ties with Taiwan, and one of three allies left in Central America, alongside Honduras and Belize.

China views democratically ruled Taiwan as one of its provinces with no right to the trappings of a state. Taiwan’s government strongly disputes that view, but China has been stepping up pressure to win over the island’s remaining friends.

Guatemala and Taiwan also underlined their commitment to provide each other with aid, the Guatemalan government said.

The foreign ministry added that during a meeting with Bucaro, Taiwanese business executives expressed a desire to bring more Guatemalan goods to Taiwan, especially coffee. (https://www.usnews.com/news/world/articles/2022-09-01/guatemala-taiwan-agree-to-boost-diplomatic-cooperation-training) 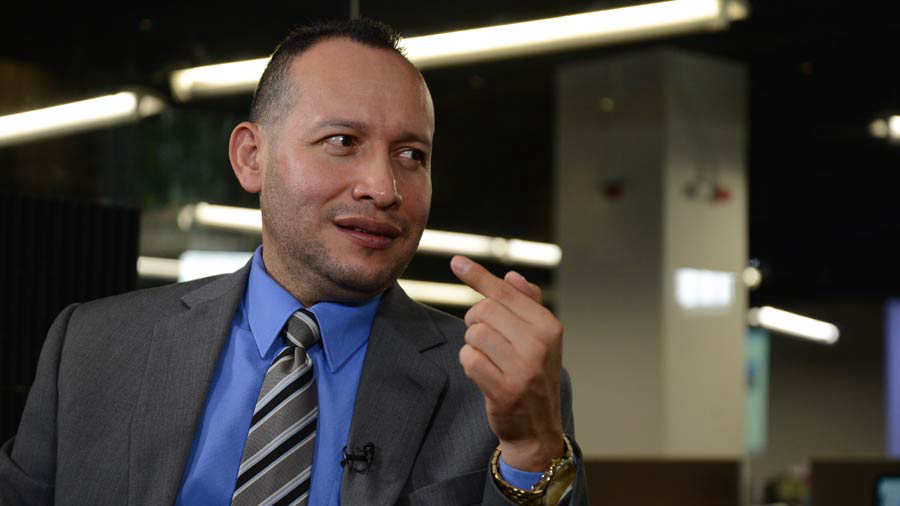 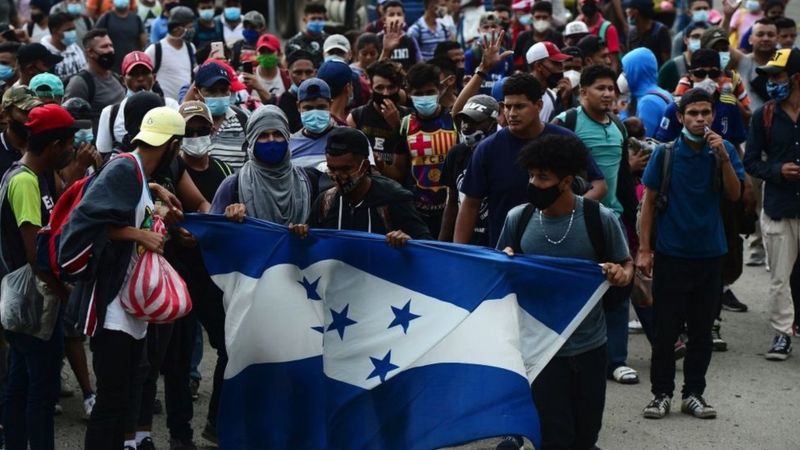 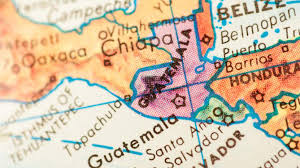