The Cuban government on Saturday criticized the U.S. decision to extend for another year the “Trading with the Enemy Act,” a law that justifies the blockade imposed on Cuba for more than 60 years.

“The crime has lasted too long, but the Cuban Revolution will survive it,” Cuban President Miguel Diaz-Canel said of the decision on Twitter.

Cuban Minister of Foreign Affairs Bruno Rodriguez also criticized the extension of the measure, which restricts commercial ties between the two countries.

“By extending the application of the Trading with the Enemy Act, (Joe) Biden becomes the 12th president of the United States to ratify the framework that supports the policy of abuse against Cuba and its people, which is rejected by almost all members of the international community,” Rodriguez said on Twitter.

According to the local press, Biden on Friday sent Secretary of State Antony Blinken and Treasury Secretary Janet Yellen a memorandum on the continuation of the measure.

Approved by the U.S. Congress in October 1917, the law gives the president powers to restrict trade with countries considered hostile and opens the possibility of applying economic sanctions.

It was applied against Cuba for the first time in 1962, during the administration of then U.S. President John F. Kennedy. (Xinjua) 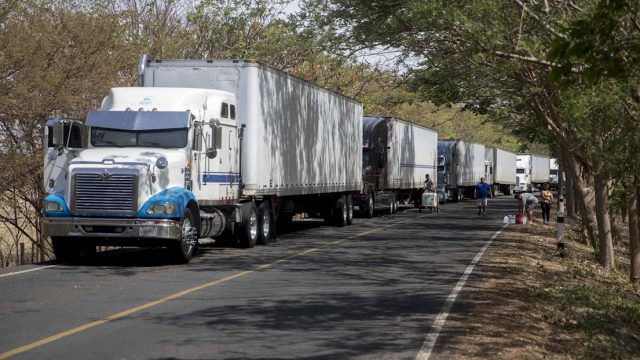 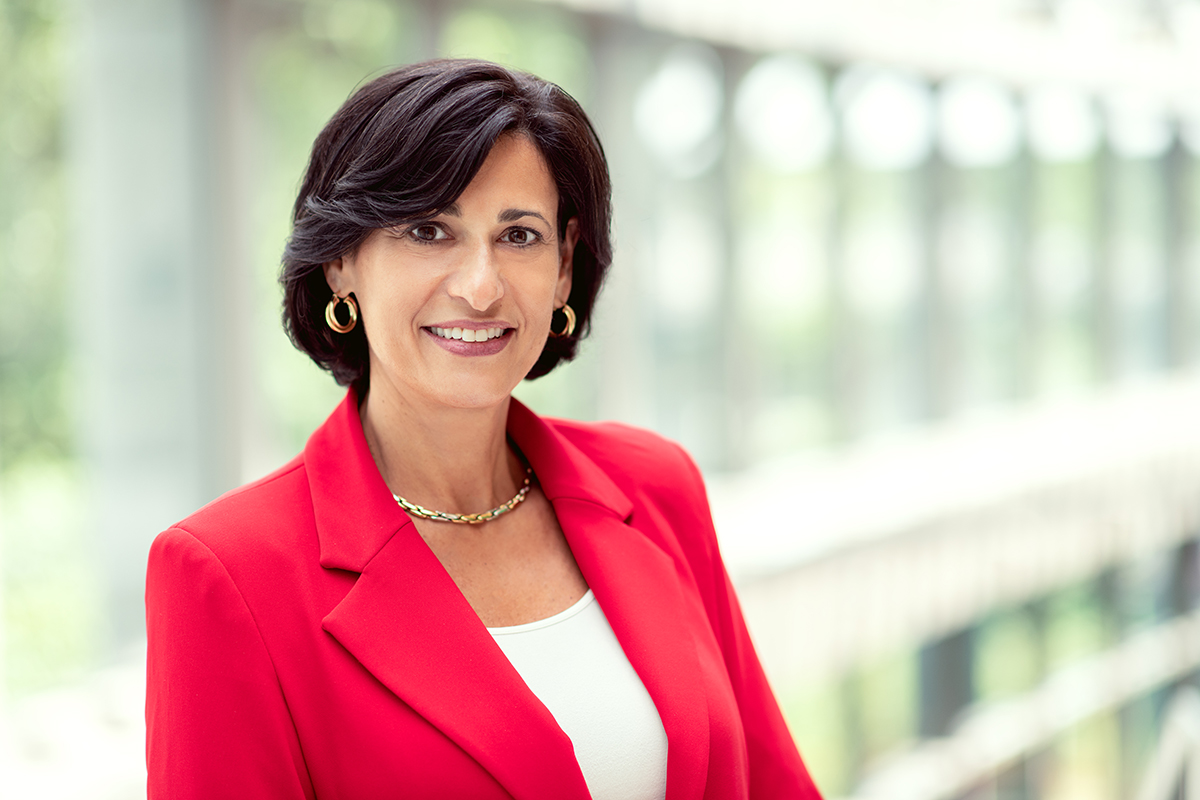 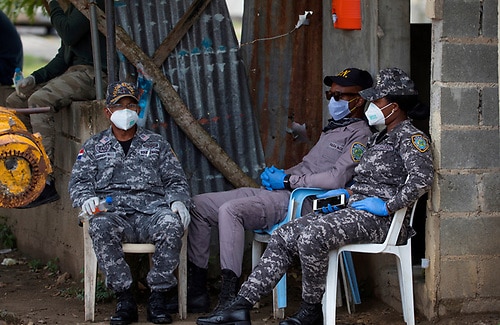 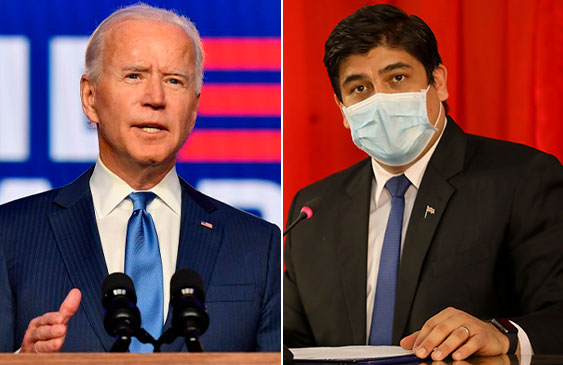