President Luis Abinader granted Dominican nationality on Wednesday as privileged naturalization to former President of the Spanish government Felipe González Márquez, “for being a fighter for strengthening relations between Spain and Latin America, especially with the Dominican Republic and for his love for the Dominican people.

The President’s provision is contained in decree 42-22, issued on February 2.

At the same time, the head of state considered that González Márquez gave dignity to thousands of Dominican men and women by favoring them in the early 1990s with his regularization.

“You are, without a doubt, dear Felipe, one more Latin American, a son of this land. And from today, a Dominican with whom I feel honored to share the same identity card,” said the President.

He also added that thanks to him and the policies developed during his government, the Dominican diaspora found the support it needed with the promulgation in 1985 of the first Immigration Law with which Spain paid attention to the unprecedented phenomenon of migratory flows.

These statements were offered by President Abinader when he delivered a speech during the act of granting the naturalization of the former President of the Spanish government, Felipe González.

In the opinion of the head of state, thanks to González’s determination, today the Dominican Republic has a thriving Dominican community in Spain, which recognizes itself in its essence, which interacts bidirectionally with the Spanish people, “and which serves as a bridge between two nations sisters, whose exceptional relationships could not be better.”

On his side Felipe González said that no distinction moves him more than receiving Dominican nationality and considering him one more citizen, “it is hard for me to express the gratitude I feel.”

“I thank you very much, not only for the immense distinction that you give me by giving me nationality in the sense that you have expressed, which is that of citizenship, and accepting a package of rights and obligations,” said the former Spanish President.

He stressed that in the 60 years he has been politically active, 40 of them have been in continuous relationship with the country; he also noted that there are many ties he has had with the country and that he has always been available to the Dominican Republic.

Regarding this issue, he highlighted the deep friendship he cultivated for many years with José Francisco Peña Gómez, “it is one of the still images that the Dominican people always remember.”

He appreciated that both shared militancy, a vision of the future, and the country in which there was no room for anything other than “people first.”

“And that is the greatest legacy that both of you have left to our new generations of politicians and rulers, those of us who understand that solidarity, economic development with social justice, equality and equity between men and women, freedom and the consolidation of Democracy are the basic pillars by which we must govern ourselves,” said President Abinader. (https://dominicantoday.com/dr/local/2022/02/03/abinader-grants-dominican-nationality-to-former-spanish-president-felipe-gonzalez/) 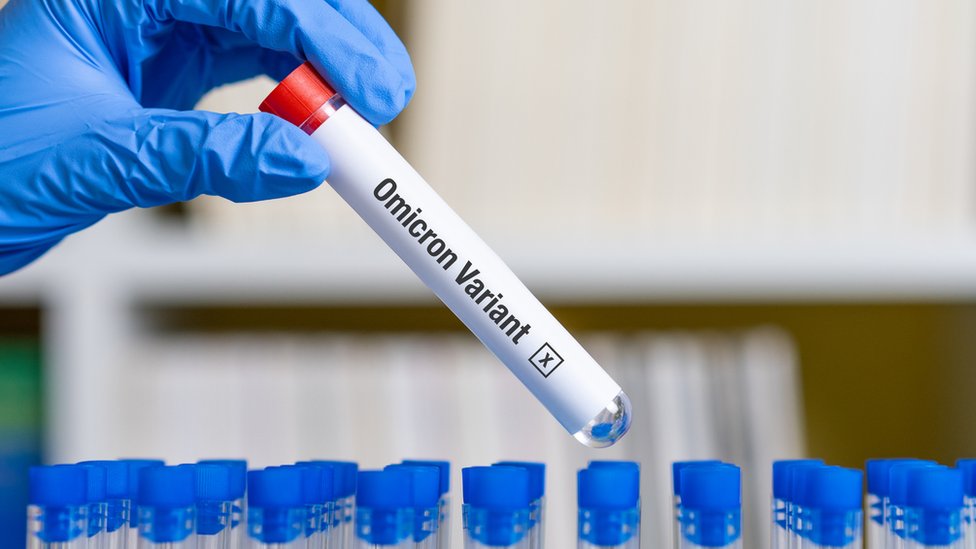 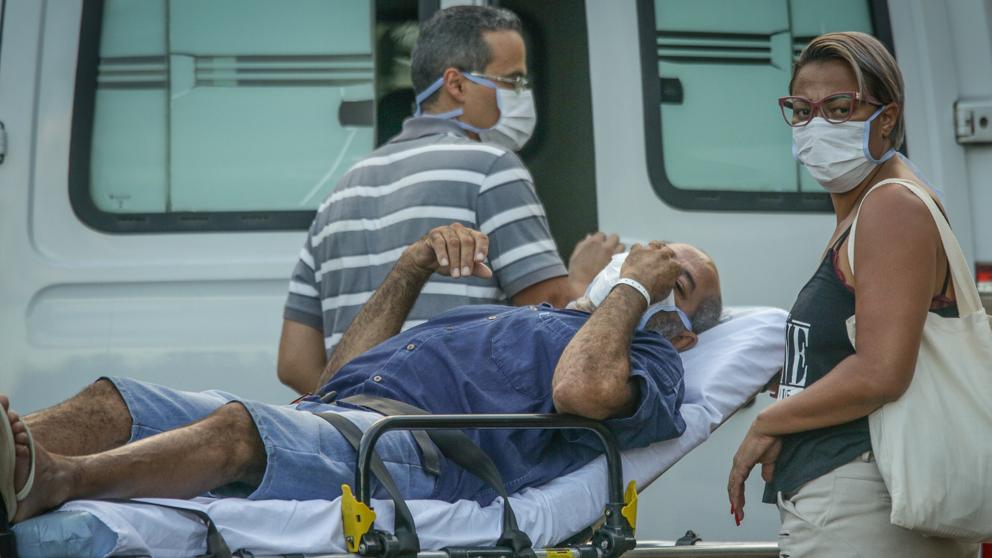 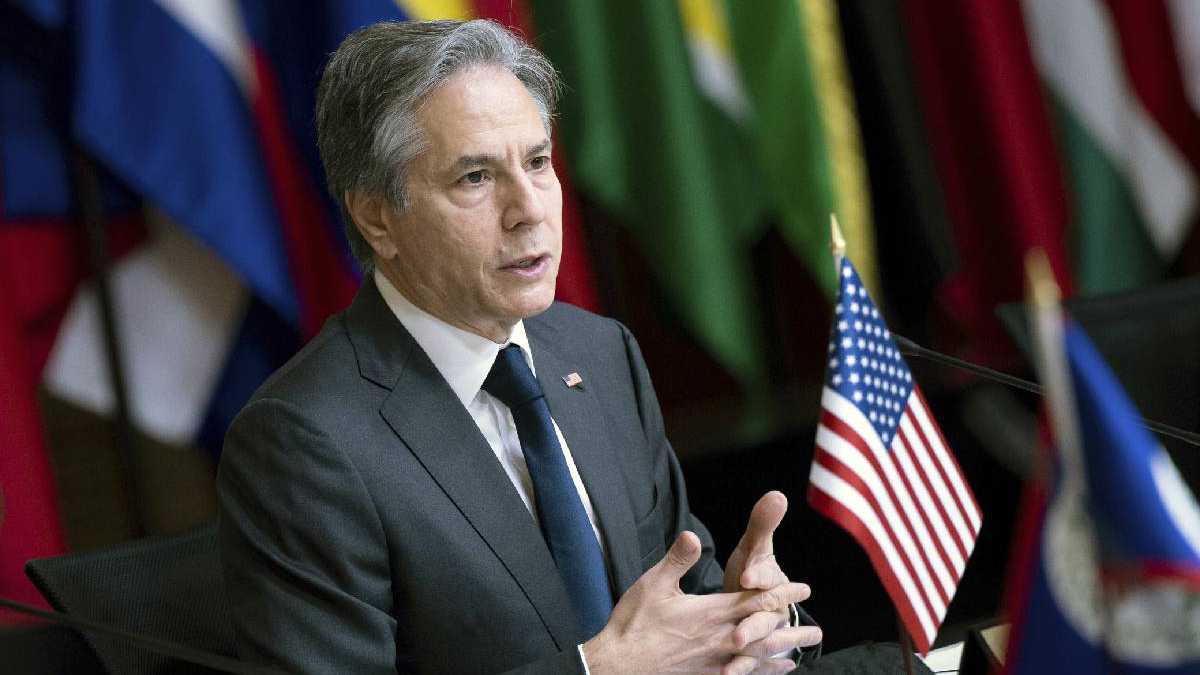