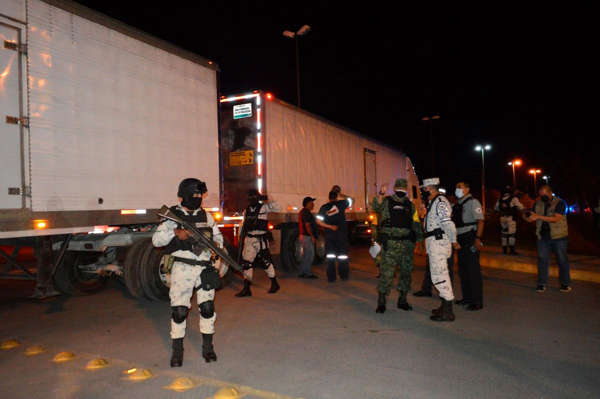 The migration agency said in a statement Friday that 145 women and 455 men were found in boxcars moving toward Mexico’s border with the United States.

About 400 of the migrants were from Guatemala, with dozens also coming from Honduras, Nicaragua, Cuba, El Salvador and Venezuela.

Other migrants in the trailers originally came from Bangladesh, Ecuador, Ghana, the Dominican Republic and Cameroon.

The agency said it had begun to process the migrants and would inform child protection agencies of any cases of unaccompanied minors and families and will make determinations on whether to send them back to their home nations or allow them to remain in Mexico.

U.S. Customs and Border Patrol reported that 212,672 people were apprehended trying to cross the border from Mexico in July, the highest monthly figure in 21 years.

On Wednesday, Texas Gov. Greg Abbott shared a video of about 20 shipping containers lined up along a riverbank near the border that he described as a “steel wall” in the state’s latest effort to keep migrants from entering the country. (UPI) 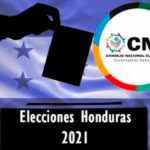