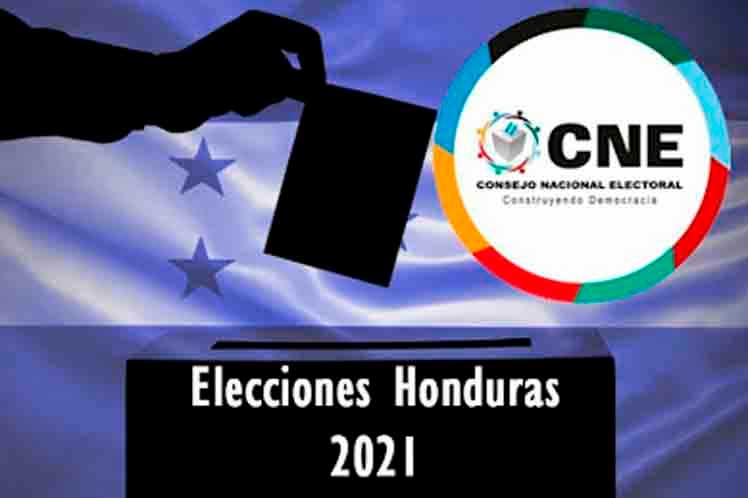 Guarded by the Armed Forces and destined to 18,293 polling stations, the transfer operation will carry around 2,220 electoral containers to the Atlantic, Colon, Ocotepeque, Copan and Yoro jurisdictions in the first route.

The army will also ensure the permanence of those containers, the technological package and the biosecurity equipment in the polling stations for a week and the return to the CNE vote counting centers after the elections conclude.

According to the calendar, on Tuesday, the municipal councils will receive the documents, and will prohibit public demonstrations, political propaganda, disclosure of total or partial results of surveys or opinion polls and journalistic material.

On Saturday, authorities will prohibit public shows and the sale, distribution or consumption of alcoholic beverages until 18:00 hours, local time, on Monday, November 29. 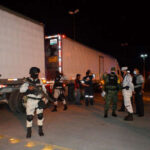 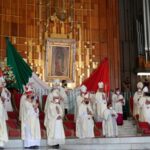