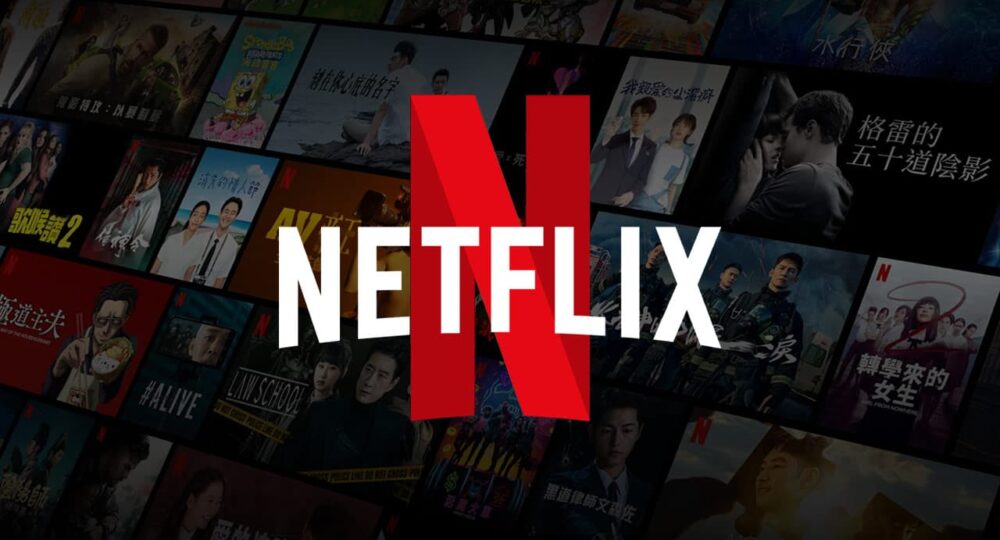 You know how Netflix (NASDAQ: NFLX) decided to take action against the revenue-draining effect of password-sharing customers, right? OK, cool. The company will absolutely do something about this issue on a global level, including in the good, old domestic market.

And you remember how the video-streaming veteran started this effort with an anti-sharing experiment in a couple of Latin American countries. I’m sure you do. As a reminder, Netflix subscribers in Peru, Chile, and Costa Rica have seen some changes to their subscription agreement recently. Customers have been reminded that their subscriptions only cover one household, but they can now add support for up to two people living somewhere else in exchange for a small fee. All right.

That three-country test is now fully activated, but early reports indicate that Netflix might need to try some other ideas. Some users in Costa Rica, Peru, and Chile found the new rules confusing, and Netflix’s enforcement of these password-sharing restrictions seemed unequal and unfair during the weekslong rollout period.

Well, the final answer seen in larger markets like the U.S. and Western Europe probably won’t look exactly like that first experiment. Netflix is already trying a different approach in another set of five Central and South American countries. Here’s what’s going on.

Starting next month, Netflix subscribers in Guatemala, El Salvador, Honduras, Argentina, and the Dominican Republic will see a tweaked version of the original experiment. This time, the main subscription is limited to one home instead of one household, which clarifies that the company is talking about a physical location. The single-location policy only applies to smart TVs and TV-connected devices such as set-top boxes, video game consoles, and streaming TV sticks. Mobile devices and laptops can be used anywhere.

And then you can pay a small fee to add a second, third, and fourth location to that core subscription plan. Oh, and connected TVs outside the home can be used for a couple of weeks before Netflix steps in and demands an “add a home” extension. So you can bring something like a Roku stick along on your next vacation, business trip, or family visit. But that short exception only applies once a year to each out-of-home location. Pick a different hotel for your next trip (if you expect to watch Netflix in your room, anyway).

That policy just rolls off the tongue, you know. OK, that’s a joke — this measure might be great for consumers who take the time to read the whole thing and understand its intricate details, but it’s also complicated enough that many people won’t make that effort. Instead, they’ll flood social media channels with complaints when they run into the new restrictions.

What will Netflix do in the end?

Netflix is walking a fine line between protecting its legitimate business interests and scaring away customers here.

I’m not convinced that the second wave of experiments will yield much better results than the first one, but that’s why they run these tests. With each mistake, the company will learn something new. And it could be the case that one size doesn’t fit all markets, forcing Netflix to use one method in the U.S. but completely different ones in France, Egypt, or Japan. Some or all of these hand-tailored solutions might end up looking quite different from what’s happening in Peru or Guatemala this summer.

We’ll probably hear more about these experiments in tonight’s second-quarter report and the associated earnings call. In particular, Netflix should tell us how the Chile/Costa Rica/Peru exercise affected sign-ups, customer churn, and revenue in those markets. So, stay tuned: Netflix has a lot more to learn here, and so do we investors.

When our award-winning analyst team has a stock tip, it can pay to listen. After all, the newsletter they have run for over a decade, Motley Fool Stock Advisor, has tripled the market. *

They just revealed what they believe are the ten best stocks for investors to buy right now… and Netflix wasn’t one of them! That’s right — they think these 10 stocks are even better buys. (https://www.nasdaq.com/articles/netflix-is-trying-a-new-anti-password-sharing-idea-in-latin-america)

The US Enters a “Technical Recession”: Why it is Dangerous and How ...