A popular Central American chicken chain has its sights set on Arizona. What Now Phoenix reported that Pollo Campero, a Guatemalan chain, wants to open 22 restaurants in Arizona over the next five years.

The chain is looking to open 85 franchise locations in the United States by the end of 2026. Blas Escarcega, Director of Franchise Development, identified Arizona as a prime market for the eatery.

Escarcega said on a phone call with What Now Phoenix, “We already have legacy customers out of Arizona who tell us that they travel as far as Los Angeles or Las Vegas just to visit Pollo Campero and take it home with them.”

Escarcega plans to visit Phoenix this month to scout out potential locations. He said, “The goal is to sign new franchise development agreements by the end of this year. That way, Arizona will see its first Pollo Campero locations by the end of 2023 or early 2024.” (https://www.iheart.com/content/2022-08-31-central-american-chicken-chain-plans-to-open-several-locations-in-arizona/) 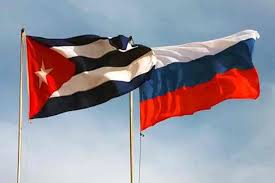 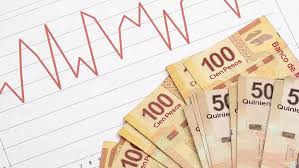