The chief of the Central American Bank for Economic Integration (CABEI) will be visiting Taiwan next week to mark the one-year anniversary of the opening of CABEI’s Taiwan office, the Ministry of Foreign Affairs (MOFA) announced Tuesday.

Dante Mossi, executive president of CABEI, a regional multilateral development financial institution which Taiwan is a member of, will be leading a six-member delegation to Taiwan from July 31 to Aug. 5, MOFA said in a press release.

The upcoming trip will mark the first time a CABEI delegation is visiting Taiwan after CABEI opened its first Country Office in Asia in Taiwan on July 2021, it said.

The trip will also mark the 30th anniversary of Taiwan becoming a member of CABEI in 1992, MOFA added.

During the visit, Mossi will meet with President Tsai Ing-wen (蔡英文) and Premier Su Tseng-chang (蘇貞昌), and be presented with an award by Foreign Minister Joseph Wu (吳釗燮) in recognition of his contribution in enhancing Taiwan’s relations with CABEI.

Wu will also sign an agreement with Mossi to enhance bilateral cooperation in women’s empowerment.

During his trip, Mossi will officially inaugurate the CABEI Country Office in Taiwan because a domestic COVID-19 outbreak had prevented an in-person ceremony from being held in 2021 when the office was opened.

In a tweet, Mossi said his upcoming trip to Taiwan is meant to “thank the support of our largest shareholder” and to inaugurate the CABEI Taiwan office.

Guatemala and Honduras are diplomatic allies of the Republic of China (ROC, Taiwan’s official name) while the other three founding members of CABEI are former diplomatic allies which broke off relations with the ROC within the last 15 years. 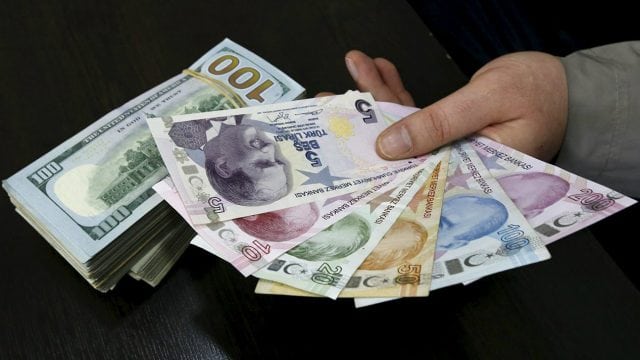 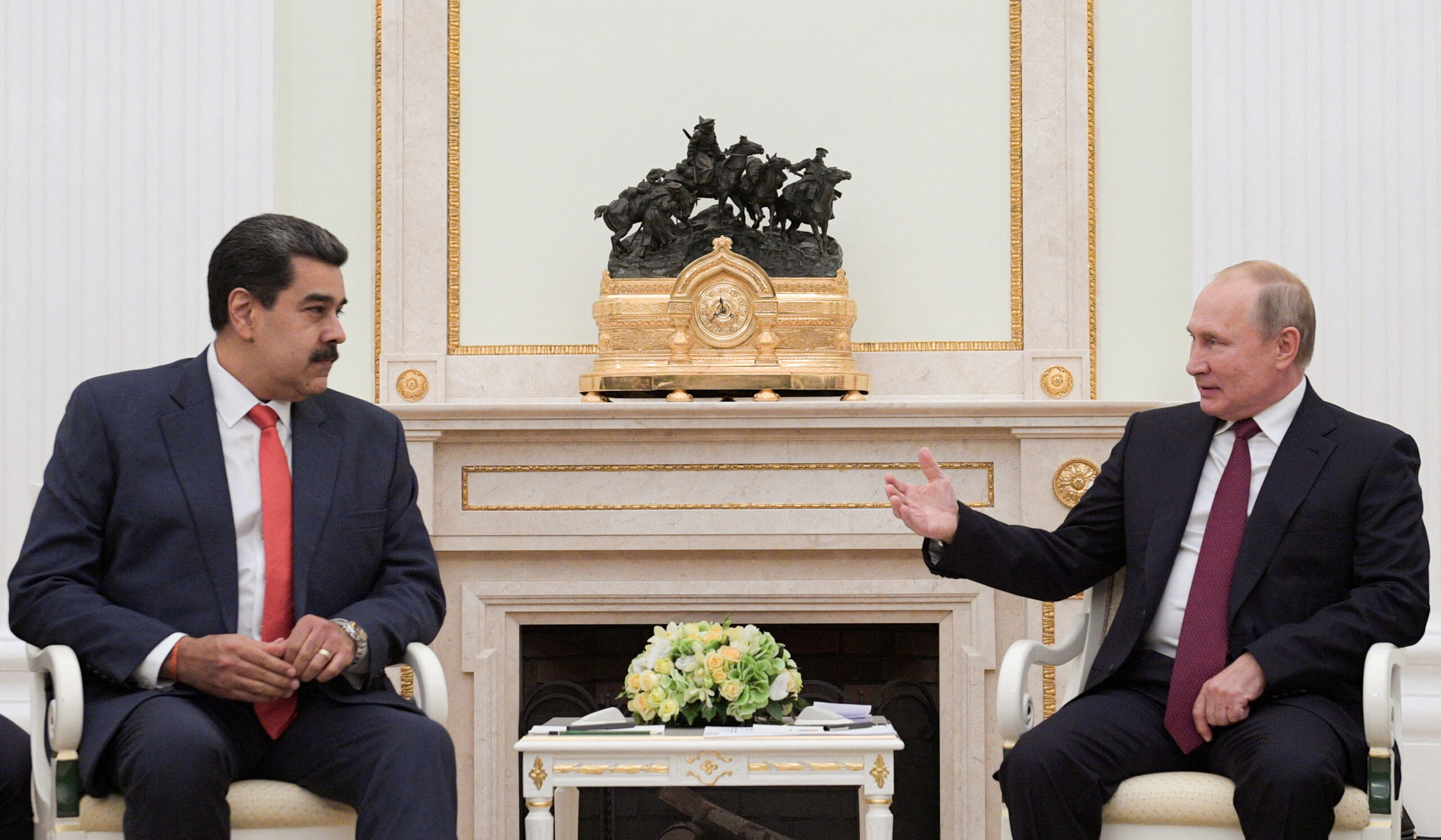 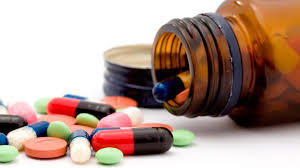 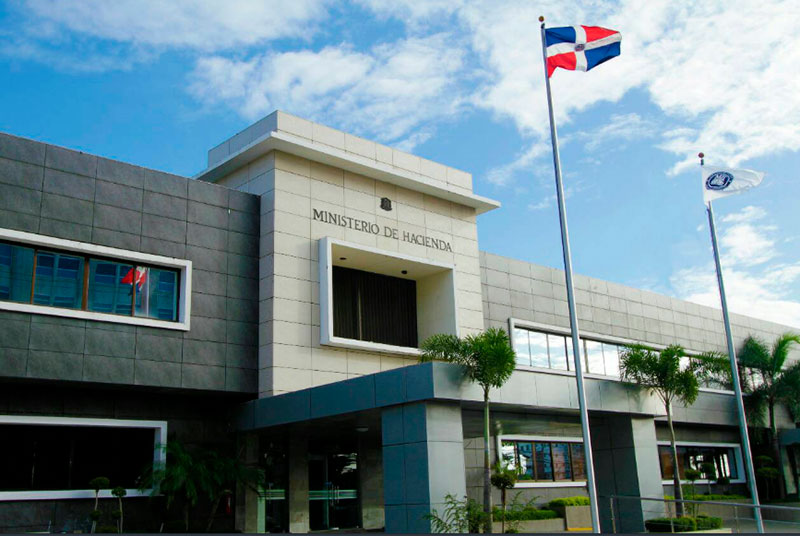