The report highlights that while achievement with the education goals established in SDG4 of the 2030 Agenda was not assured before the COVID-19 pandemic, it is much less so now. The agencies emphasize that the targets will not be met without a change in the direction of policies and resource allocation for education.

Economic difficulties and the devastating effects of the COVID-19 pandemic have contributed to the slowdown and stagnation in the progress made towards SDG4 and educational achievements seen between 2015 and 2021. This is revealed in Education in Latin America at the Caribbean at a Crossroads. The SDG4-Education 2030 Regional Monitoring Report, launched this 8 September 2022 in the framework of International Literacy Day.

The first trend expresses the continuity in the general growth of educational levels of the population, evident in the increase in adult literacy levels and the highest educational level achieved by the population, indicators that have been advancing steadily for decades. For example, in the last ten years, the number of illiterate people fallen by 7.7 million, although in rural areas 12.8% of the young and adult population is still illiterate.

Claudia Uribe, director of OREALC/UNESCO Santiago, mentions that: “The evidence shows some positive news, but reinforces the pressing need for greater investment and state capacities to lead the improvement and systemic transformation of education to accelerate progress on the educational goals set in 2015.”

The second trend illustrates a more recent improvement in certain educational indicators, combined with a reduction in inequalities. Access to pre-primary education has increased, especially in rural areas and in the lowest income quintile of the population. Completion of secondary education has also improved, especially among the most vulnerable groups. On the other hand, between 2000 and 2020, the proportion of over-age students at the primary level fell from 14.4% to 7.8%, while in lower secondary education it fell from 18.0% to 13.0% between 2010 and 2020.

By 2019, the gross enrollment rate of pre-primary education (from age three to start of primary school) was 77.5%, with steady growth over the last twenty years. “Between 2015 and 2020, enrollment in pre-primary education (zero to two years) increased by 2.1 million children, a faster pace than in previous years. However, since the onset of the pandemic, we have observed how early childhood has not been prioritized, putting these gains at risk. We urge governments to invest in early childhood so that no child is left behind,” said Rada Noeva, Deputy Regional Director in charge of UNICEF’s Regional Office for Latin America and the Caribbean (UNICEF LACRO).

The next three trends contain warning signs about the evolution of education indicators. The third trend shows a slowdown in the improvement of certain indicators that had been progressing in recent decades. For example, between 2015 and 2020, secondary education completion rates increased by 1.9 percentage points for lower secondary and 2.1 for upper secondary, while in the period 2010-2015 these values were 6.1 and 6.0 respectively.

The impact of the pandemic has seriously threatened learning achievements . Comparisons of results from UNESCO’s ERCE 2019 study with the previous evaluation (TERCE 2013) show that region failed to improve in the areas of reading, mathematics and science, which had occurred between 2006 and 2013. With regard to secondary education, results in the ten Latin American countries participating in the last edition of PISA (2018) show that the regional average did not vary between 2015 and 2018 in the three areas.

The fifth trend indicates an increase in certain specific gaps at the tertiary level. Although the cycle of expansion in tertiary education continued between 2015 and 2020, incorporating 17 million students over the last twenty years, this expansion is uneven. For example, access to tertiary education in the rural sector increased only slightly between 2015 and 2020. Gaps in access between men and women have widened: if the gross enrollment rate in higher education in 2000 for both groups was between 21% and 25%, by 2020 the gap widened, with 61.7% for women and 46.8% for men. Gaps in access by socioeconomic level have also widened. In recent years, tertiary education has almost exclusively favored the middle and upper income sectors.

With regard to financing for education, a key dimension of education policy and the trends identified, 15 countries in Latin America and the Caribbean have reduced their public investment in education since 2015. This stagnation intensified with the COVID-19 crisis, which in 2020 alone brought an economic contraction of 7.7% of GDP. Between 2015 and 2019, education spending as a percentage of total public spending fell from 16.1% to 15.4% in the region. Relative to GDP, this percentage fell from 4.5% to 4.3%.

The figures provided in this report were considered in the preparation of the Declaration of Buenos Aires (2022) and fall within the framework of the III Regional Meeting of Ministers of Education of Latin America and the Caribbean. In that Declaration, the region’s education authorities acknowledged the challenges in meeting the 2030 SDG 4 targets and recognized the need for profound transformation that addresses the structural and systemic factors that have contributed to the region’s educational inequities and injustice.

The Education Transformation Summit, which will take place on September 19, 2022 at the United Nations headquarters in New York, will provide a global forum to take stock of the efforts needed to recover pandemic-related learning losses, reimagine education systems for today’s and tomorrow’s world, and revitalize national and global efforts to achieve SDG 4. 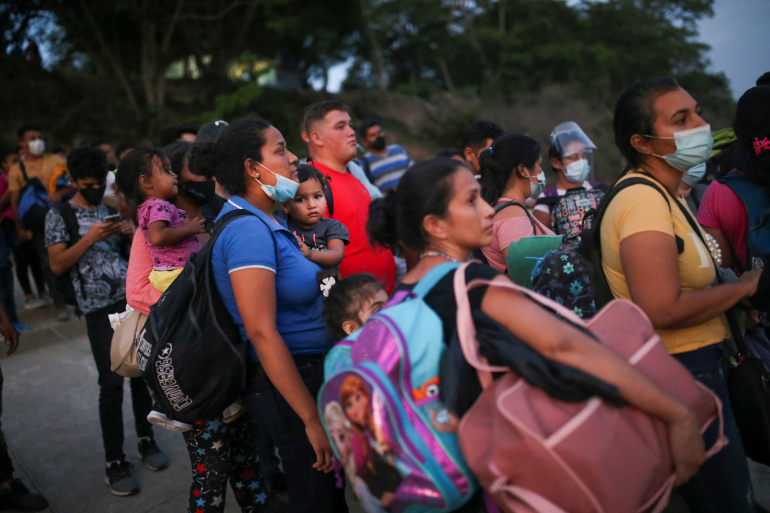 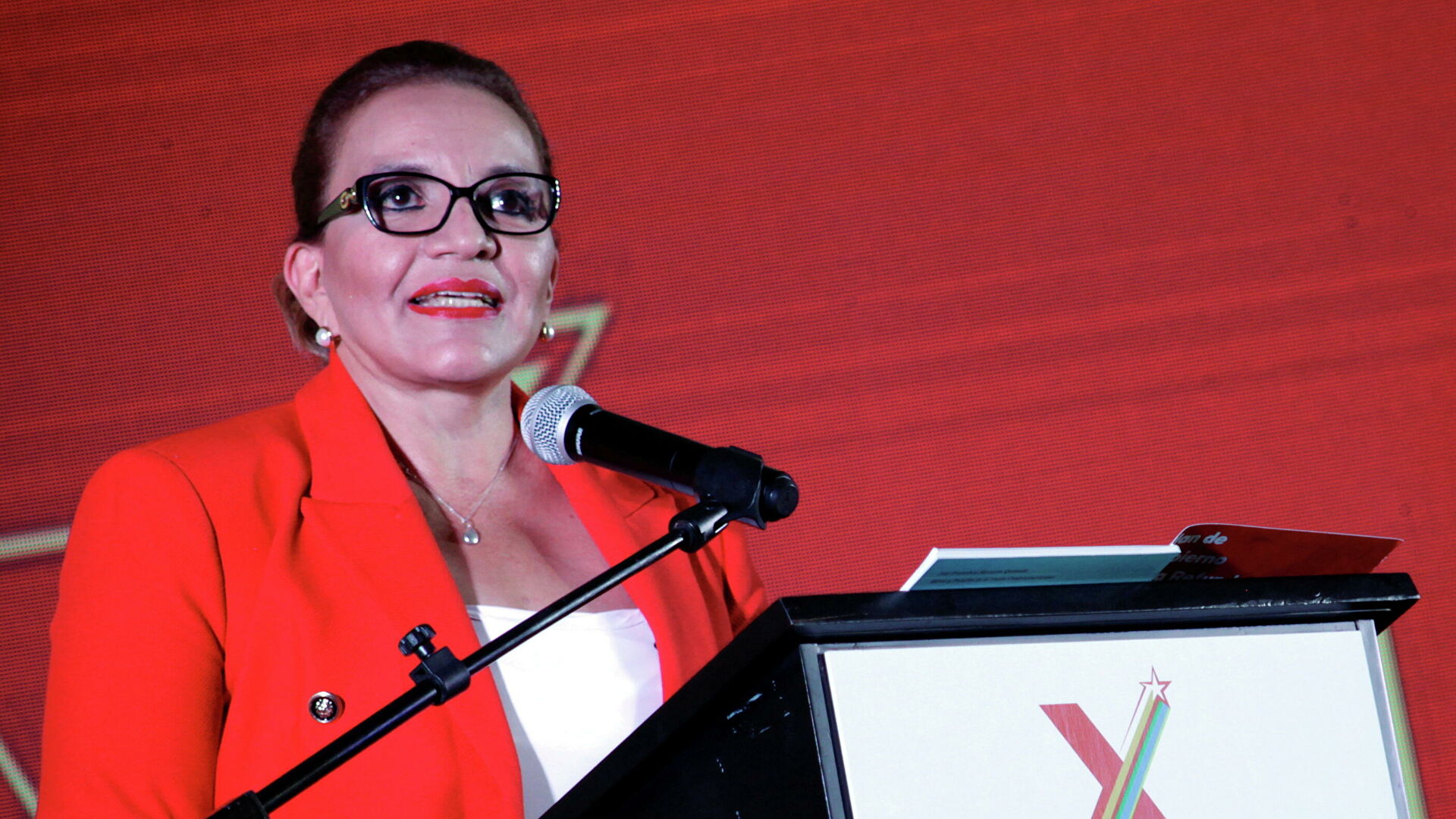 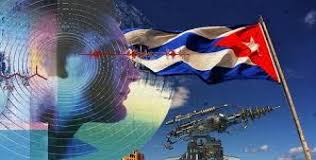