From June 6 to 10 Los Angeles will host the “Summit of the Americas,” with the basic goal of strengthening hemispheric solidarity. At a time when Washington is increasingly involved in supporting the war in Ukraine, and fending off Chinese strategic and commercial advances in the Global South, having a strong show of support in the Americas would be helpful for the beleaguered Biden administration.

Except that this isn’t happening. The sticking point is the determination of Washington to invite to the summit only those countries with which it has solid relations – which means that Cuba, Nicaragua and Venezuela are not wanted. (Host countries issue the invitations and even though Cuba participated in the last two summits, this time it has not been invited.)

The Biden administration says it selects countries based upon the acceptance of political freedom, human rights and democratic values – which is why these three countries are not welcome. Their approaches to human rights and liberal democracy are certainly different from those found in the other countries, and leave much to be desired.

At the same time, many of the invited countries are not paragons of such values – as a quick look at Amnesty International and Human Rights Watch reports on the region would attest. In Colombia, a close US ally, 138 human rights activists were assassinated in 2021. In Mexico this year alone 11 journalists have been murdered. The former president of Honduras, another US ally (despite a questionable re-election), has now been extradited on drugs and weapons charges. In Brazil, Bolsonaro, the self-styled “Trump of the Americas,” has threatened to reject upcoming election results and call upon the military to support him. Yet these countries – and several others with equally dubious track records – are invited to Los Angeles.

The focus of the summit is to commit to “concrete actions that dramatically improve pandemic response and resilience, promote a green and equitable recovery, bold strong and inclusive democracies, and address the root causes of irregular migration”.

Clearly, these are key issues. To deal with “irregular migration”, it would make sense to have Mexico at the table since Customs and Border Protection officials stopped more than 221,000 immigrants at the southern border in March of 2022. By the end of 2021 more than 1.5 million people had arrived at the border, with more than one million of them sent back.

Mexican President López Obrador, however, has decided not to attend – unless all countries of the Americas can participate. The leaders of Brazil, Argentina, Bolivia, Honduras, Guatemala, and several Caribbean states have also declared that they won’t go, or else will send lower-profile delegations.

And for a summit that aims to “dramatically improve pandemic response,” it seems odd to exclude Cuba – the only country in Latin America to have developed its own COVID vaccines, to have sent thousands of medical professionals abroad to help people during the pandemic, and to have fully vaccinated 96 percent of the population. (Latest figures show fewer than 70 COVID cases per day.)

In terms of their role abroad, some 5,000 Cuban specialists worked in 42 countries on anti-COVID missions. As the prime minister of Dominica, Roosevelt Skerrit explained: “Here in the Caribbean if the support of Cuban doctors was to be removed from the health system of all the countries that are members of Caricom [the Caribbean Community], these would collapse.”

Cuba has one of the best public health systems in the Americas. Given these successes, and its programme of international medical support, why not at least listen to its successful approach to the pandemic?

In a word: Florida. The decision to exclude Cuba is not based on the larger Americas reality. It is a cynical sop to Florida’s powerful anti-Cuba lobby and its outsized influence in the upcoming US midterm elections.

The US decision to pick and choose, rather than host a genuine Summit of the Americas, is unfortunate. What is now shaping up is a Summit of US Regional Friends, a lost opportunity for Washington to deal honestly with major regional challenges.

The views expressed in this article are the author’s own and do not necessarily reflect Al Jazeera’s editorial stance. 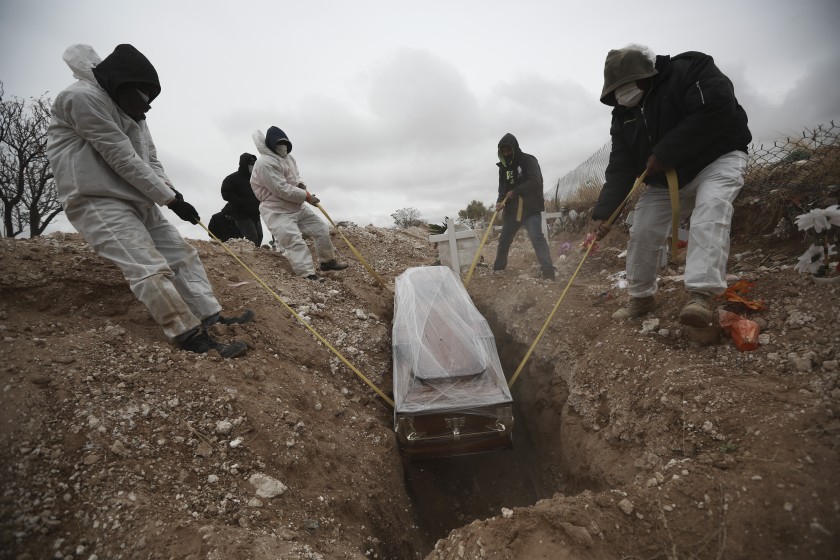 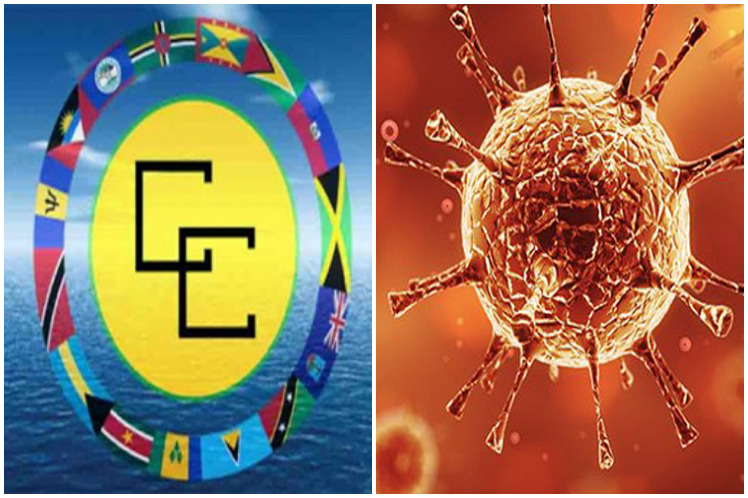 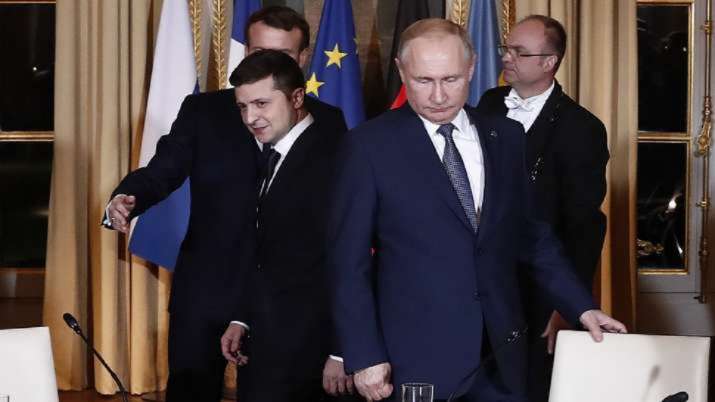