Texas Gov. Greg Abbott on Thursday authorized state forces to apprehend migrants and return them to the U.S.-Mexico border, pushing the boundaries of their enforcement powers and the Republican’s escalating efforts to curb the rising number of crossings.

The federal government is responsible for the enforcement of immigration laws. The White House criticized the move and one immigrant rights group called for swift intervention from the Justice Department.

For more than a year, Texas has patrolled the border with an increasingly heavy hand. Abbott stopped short Wednesday of authorizing Texas troopers and National Guard members — who he has already deployed to the border by the thousands — to take migrants across the ports of entry and into Mexico, disappointing former Trump administration officials who have urged him to do so.

The impact of the order was unclear, including how widely it would be used and under what circumstances. But the authority described by Abbott would amount to a significant and untested expansion of the normal powers of the National Guard and state police, who until now have turned migrants over to Border Patrol agents, and in some cases, made arrests on state trespassing charges.

Among the questions the move raises is the training state forces receive in order to detain and transport migrants. Legal experts expected the move to invite court challenges.

Crossings are at or near the highest in about two decades. On the Texas border, U.S. authorities stopped migrants from crossing illegally 523,000 times between January and May, up from 417,000 over the same span a year ago.

Abbott has blamed the Biden administration and spent more than $3 billion in state funds on a massive border security apparatus. But the state operation has not stemmed the flow of migrants.

The White House responded by criticizing the results of Abbott’s massive border mission, known as Operation Lone Star, including a week in April when additional commercial truck inspections gridlocked Texas’ 1,200-mile border with Mexico for a week.

“Governor Abbott’s record on immigration doesn’t give us confidence in what he has cooked up now,” spokesman Abdullah Hasan said.

Mexico’s Foreign Relations Department said in a statement it “rejects” Abbott’s move, saying immigration policy was a federal — not state — matter and that the decision was a purely political gambit.

“This action can only be understood as part of the Texas state electoral campaigns,” the department said.

Laurence Benenson, of the National Immigration Forum, said he expects legal challenges to Texas trying to set its own immigration enforcement policy, which conflicts with longstanding legal precedence that responsibility lies with the federal government.

He also said it’s unclear how Texas troopers would pick up people solely for being out of legal status and not having committed a crime. Attempts to broaden state powers in enforcing immigration policy have failed in the past, including Arizona’s “papers, please” law that the Supreme Court struck down in 2012 when Justice Anthony Kennedy wrote that “the state may not pursue policies that undermined federal law.”

The Supreme Court recently struck down a Republican-led Texas and Missouri lawsuit to prevent the Biden administration from ending a Trump-era policy that forced asylum seekers to wait in Mexico while their request is considered. That ruling, Benenson said, affirmed the federal government’s role in enforcing immigration law.

“There is a recognition that we don’t want to open the flood gates to having states set 50 different immigration enforcement policies,” Benenson said.

Abbott announced the order in a statement and his office did not immediately respond to questions about how it would be implemented.

The announcement comes two days after former Trump administration officials and sheriffs in several South Texas counties called on Abbott to declare what they have called an “invasion” and use extraordinary powers normally reserved for war. Their plan involves a novel interpretation of the U.S. Constitution to have the National Guard or state police forcibly send migrants to Mexico, without regard to immigration laws and law enforcement procedures.

The idea has existed on the right fringes of the GOP for years but has gained traction among conservatives since Biden took office.

The Center for Renewing America, a conservative policy think tank led by former Trump administration officials, has been driving the effort and criticized Abbott’s order since it does not call for expelling migrants.

“That is critical. Otherwise, this is still catch and release,” the group said in a statement.

U.S. border authorities are stopping migrants more often on the southern border than at any time in at least two decades. Migrants were stopped nearly 240,000 times in May, up by one-third from a year ago.

Comparisons to pre-pandemic levels are complicated because migrants expelled under a public health authority known as Title 42 face no legal consequences, encouraging repeat attempts. Authorities say 25% of encounters in May were with people who had been stopped at least once in the previous year.

The advocacy group RAICES, which provides legal services to immigrant families and refugees, called Abbott’s move an overreach of power and urged the Biden administration to step in. 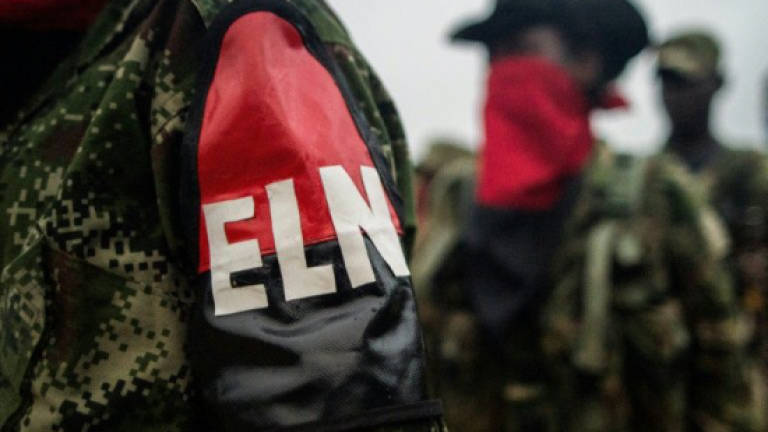 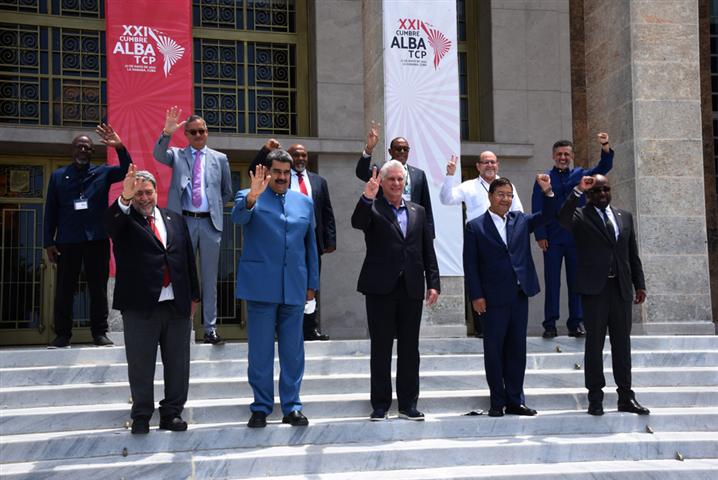 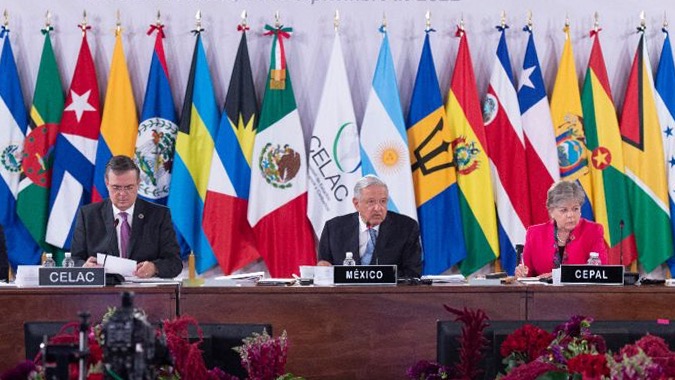 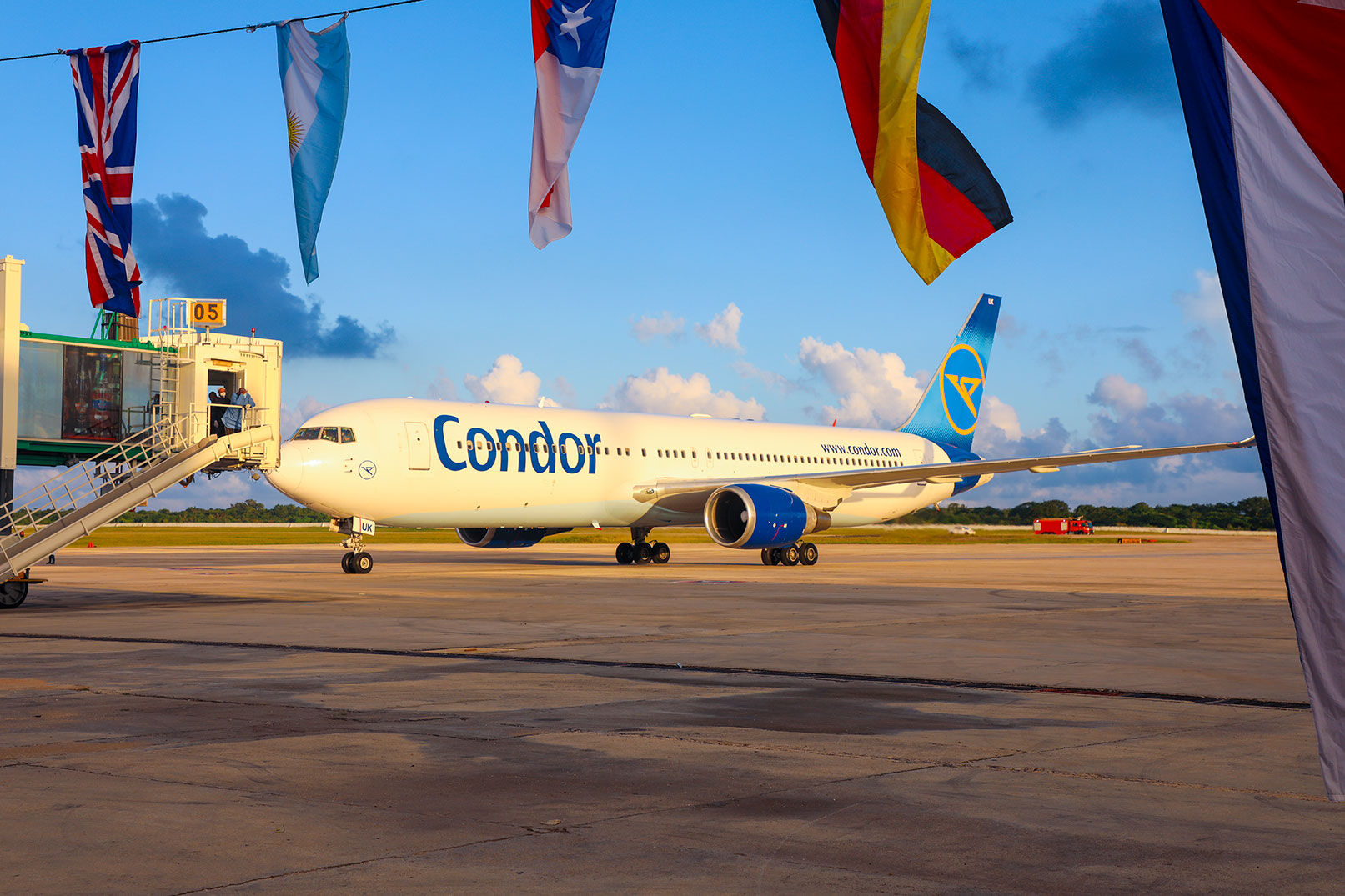