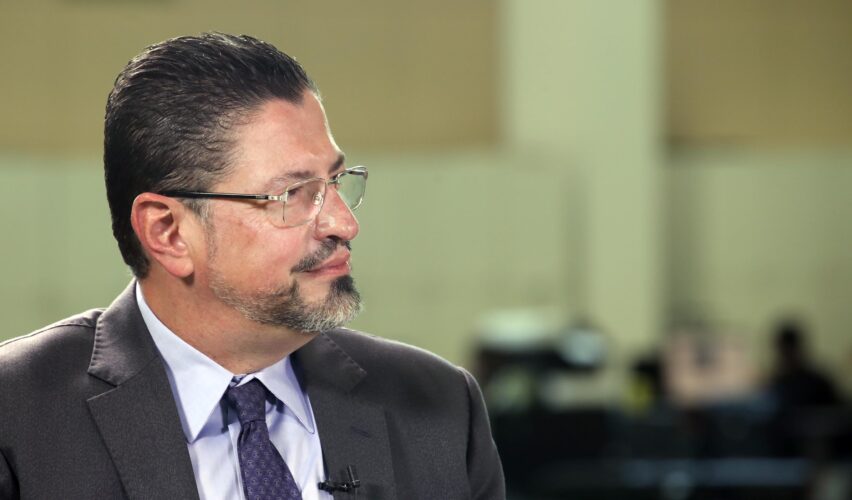 The economist Rodrigo Chaves will assume this Sunday as president of Costa Rica for the period 2022-2026 in a ceremony of transfer of command that will be marked by austerity and because it will be held for the first time at the headquarters of the Legislative Assembly.

“The celebration of the transfer of powers is part of the democratic tradition and respect for the constitutional rules of facilitating the peaceful transfer of the command of power to the incoming Government, so the Government takes all the pertinent measures so that from now on this process flows with all normality,” said the incoming foreign minister and president of the Commission on the Transfer of Power, Arnoldo André Tinoco.

Delegations from around 97 countries and international organizations have confirmed attendance at the ceremony, including King of Spain Felipe VI, and the leaders of Panama, the Dominican Republic, Colombia and Kosovo.

With 96% of the votes tallied, economist Rodrigo Chavez won the second round of the presidential election with 52.9% of the vote to 47.1% for former president and rival candidate Jose Maria Figueres.

Chavez was minister of finance in the Central American nation for six months between 2019 and 2020 after holding several positions at the World Bank.

Chavez takes the reins of a country lashed by unemployment rates, a lack of opportunities and increasing crime after the coronavirus pandemic hit. ​​​​​​​

Unemployment sat around 14.4% in 2021 and about 23% of the Costa Rican population lives in poverty. 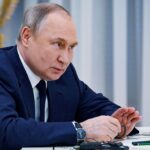