Cuba. The auction of two unique humidors to celebrate the 55th anniversary of Cohiba cigars raised 12,800 euros, an amount that will go to Cuba’s public health system, it was announced at the closing of the celebrations on Saturday.

Before 650 cigar aficionados and professionals, and national and international media from 43 nations, both humidors, designed exclusively for the occasion, paid tribute to the most emblematic and prestigious brand of Cuban hand-rolled cigars.

At the closing gala, the co-presidents of the Habanos S.A. corporation, Inocente Nuñez and Luis Sanchez Harguindey, ratified the good health and prestige enjoyed by Cuban cigars, particularly Cohiba, a benchmark of premium cigars in the world, and invited participants to take part in the 13th Habano Festival next year.

Both executives expressed gratitude for the presence of those who accompanied the people who, from the grove to the factory, make it possible for the commercialization and distribution of Cohiba cigars in more than 150 countries on the five continents.

Habanos S.A. thanked the creators of the auctioned humidors, luxurious works of art, for their workmanship and dedication, and acknowledged the institutions that contributed to increasing the value of these two pieces with the contribution they generated for Cuban public health. 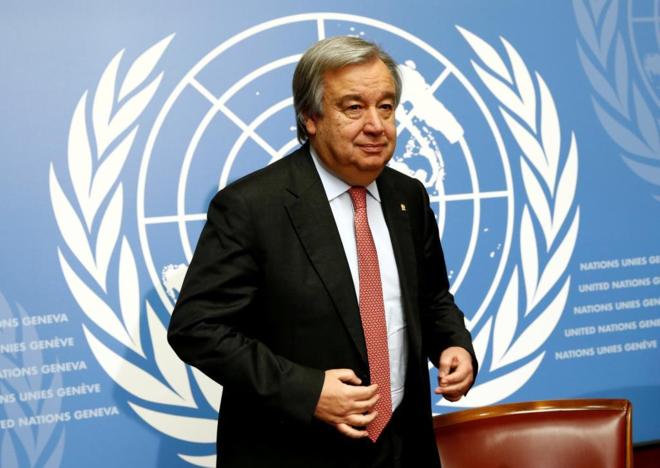 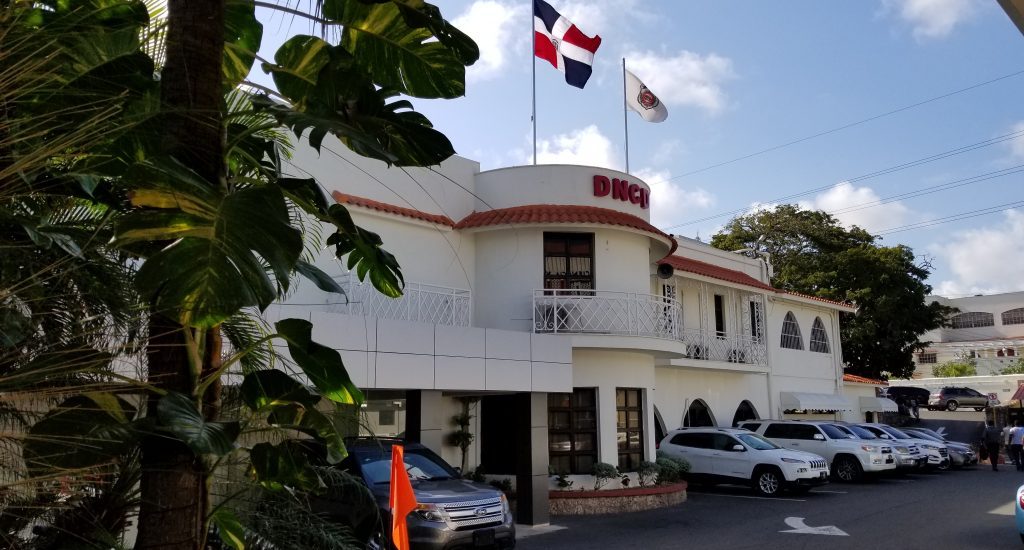