President Joe Biden, Vice President Kamala Harris and local leaders formally opened the Ninth Summit of the Americas Wednesday in downtown Los Angeles, calling the gathering an opportunity to build economies across the Western Hemisphere and create a “prosperous and inclusive future.”

Dignitaries from across the hemisphere gathered at the Microsoft Theater for the opening ceremony of the three-day event, with Mayor Eric Garcetti and Gov. Gavin Newsom taking the stage to welcome attendees, and Harris setting the tone for the vent.

“California is a place where ambitions and dreams become reality,” Harris told the crowd. “And so, we all gather in Los Angeles this week for the Summit of the Americas with big ambitions — ambitions that began 28 years ago in Miami at the first ever Summit of the Americas, when our nations set the Western Hemisphere on a new path. A path to grow our economies and improve the lives of our people.

“And together we have made progress on this path, a path that I believe is critically important for so many of us.”

She said the delegates are gathering “to build a more prosperous and inclusive future,” calling the gathering “an opportunity to launch new initiatives, to begin new conversations and to build new partnerships.”

“So, let us enjoy this evening and also commit ourselves to taking advantage of this time we spend together under the same roof.”

Garcetti welcomed attendees to Los Angeles, which he called a “city of belonging, built by dreamers and doers from every corner of the hemisphere.”

The summit will continue through Friday at the Los Angeles Convention Center, with Biden serving as host of the event aimed at generating hemispheric consensus on critical issues facing the nations.

Biden arrived aboard Air Force One at Los Angeles International Airport shortly after 1:30 p.m. and was greeted by Garcetti and Newsom. Biden then boarded a helicopter toward Dodger Stadium, ultimately bound for Hollywood to tape an appearance on “Jimmy Kimmel Live,” which is filmed at the El Capitan Theatre complex on Hollywood Boulevard. He then returned downtown for the inaugural ceremony.

Harris, who has been in the Los Angeles area since Friday, made multiple appearances Wednesday at summit-related events. She spoke downtown at the CEO Summit — a gathering of business leaders — to discuss efforts at addressing the root causes of migration, highlighting private investments she announced earlier in the week aimed at improving economic outcomes in El Salvador, Honduras and Guatemala.

She later headed to Monrovia to visit the Dream Big Children’s Center to highlight the administration’s work to address inflation and support economic recovery for small businesses.

A senior administration official told reporters this week the summit “is an opportunity for us to come together as a hemisphere to tackle some of the top concerns of the people in the region, including obtaining and sustaining economic prosperity, climate change, the migration crisis and the COVID-19 pandemic.”

Five formal documents will be released during the summit, “reflecting an ambitious hemispheric consensus on everything from support for civil society to promoting digital connectivity,” the official said.

During Wednesday’s opening ceremony, Biden announced the “Americas Partnership for Economic Prosperity,” a five-pronged effort to bolster regional economies by building on free-trade agreements and addressing “inequality and lack of economic opportunity and equity,” according to the administration official.

Among the partnership’s goals are improvements in international supply chains, creation of clean-energy jobs and efforts to ensure “sustainable and inclusive trade.”

Also during the summit, Biden will announce more than $300 million in regional assistance to combat food insecurity, along with health initiatives aimed at preparing for future pandemics and a partnership with the Caribbean community to address climate issues. On Friday, the final day of the summit, Biden and other leaders are expected to sign the “Los Angeles Declaration on Migration,” which the administration official described as a pact to pursue a “comprehensive” approach to addressing the crisis.

Mexico is among the nations expected to sign the declaration, despite the news this week that Mexican President Andres Manuel Lopez Obrador will not be attending the gathering. He pulled out of the event in response to the Biden administration’s decision declining to invite Cuba, Nicaragua and Venezuela to the conference. Mexico, however, will still be represented at the event.

The exclusion of the three nations has led to questions about the legitimacy of the event overall, and increased the presence of critics. Opponents of the gathering’s tenor are holding a meeting of their own, dubbed the People’s Summit for Democracy, at Los Angeles Trade-Technical College.

Organizers of the event contend the Summit of the Americas “has long been an arena to push U.S. economic and political interests in Latin America and the Caribbean, without regard for the people of our shared continent.”

“When a powerful country imposes what it claims is `democracy’ on other countries, it demeans the idea of democracy and crushes the possibility of any real democracy from taking root,” according to the group’s website. “Such a `democracy’ — imposed by war or regime change — is destructive to the potential of the people and to a planet facing the threat of ecological devastation. No one country must be allowed to dominate others and no countries must be permitted to benefit economically and socially at the cost of the benefit of all peoples.”

Various protests were also being held around the actual summit. Los Angeles-area Republicans held a rally outside the Sheraton Grand Hotel to protest rising gas prices and inflation. Meanwhile, a group of climate activists dropped a banner from the Seventh Street overpass of the Harbor (110) Freeway to protest what they called the Biden administration’s reliance on fossil fuels, and demanding an end to fossil fuel drilling on federal lands.

The Los Angeles gathering for the Summit of the Americas is the first time a U.S. city has hosted the event since 1994, when the inaugural conference was in Miami. Representatives from the Western Hemisphere began arriving Monday. The summit convenes once every three or four years.

The summit, organized by the White House and the U.S. Department of State, will continue through Friday with a focus on “Building a Sustainable, Resilient and Equitable Future” in the Americas.

According to the U.S. State Department, the meeting promotes regional cooperation and helps address the region’s most pressing issues, including increasing economic competitiveness, enhancing access to technology, countering trafficking and promoting democracy and human rights throughout the Americas.

During the most recent summit — which was in Peru in 2018 — the region’s leaders committed to fighting corruption, according to the U.S. State Department. (https://www.foxla.com/news/biden-harris-formally-open-summit-of-the-americas-in-la) 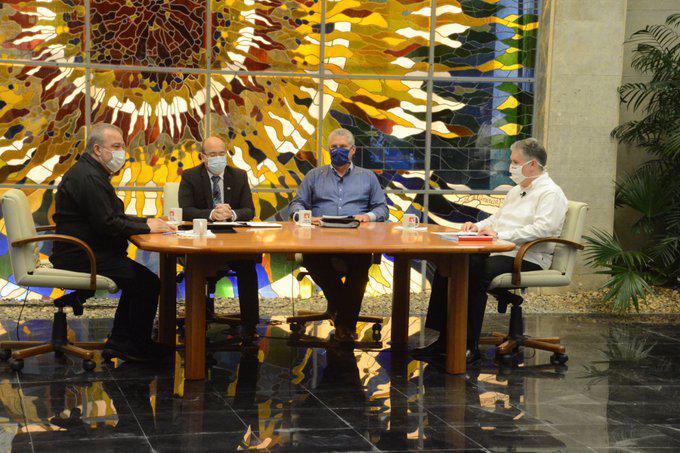 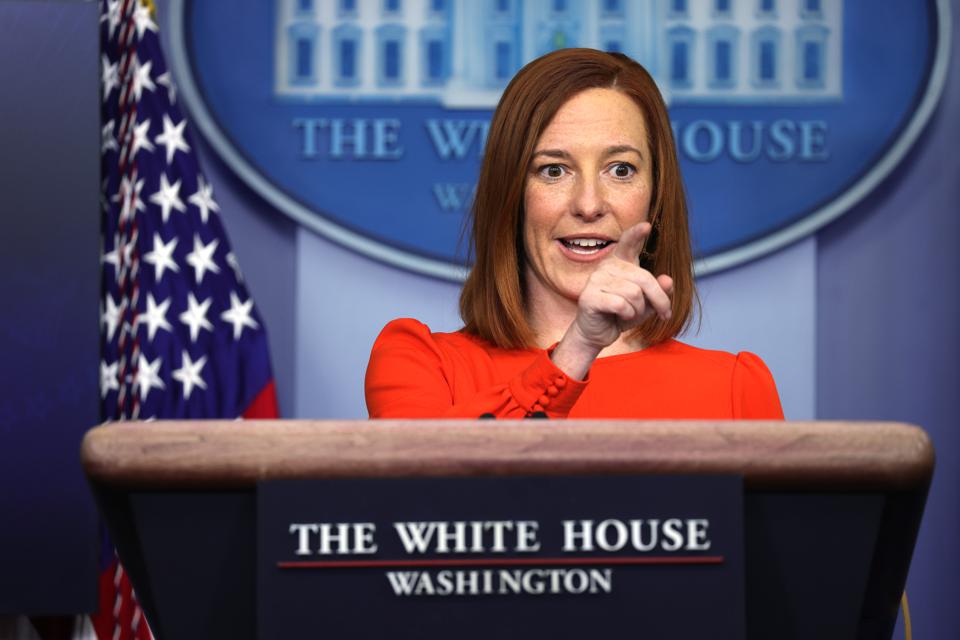 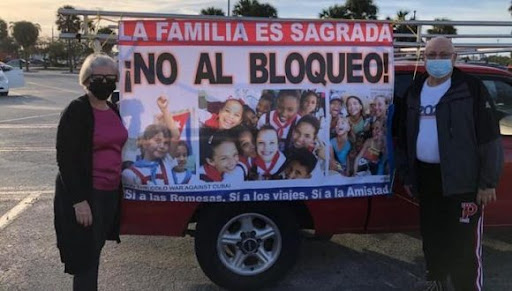