In 2021, malnourished Latin Americans reached 56.5 million, 8.6% of the region’s population and four million joined the ranks of hunger. Globally, the number of hungry people increased by 46 million in 2020 and by 150 million since the start of the pandemic. “The world is regressing in the task of ending hunger,” warns the new multi-agency report on the food situation.

“The world is regressing in its efforts to end hunger, food insecurity and malnutrition by 2030, a goal set by the United Nations in 2015,” states the 2022 edition of the State of Food Security and Nutrition in the World, published Wednesday by five UN agencies.

Prepared by the Food and Agriculture Organization of the United Nations (FAO), the International Fund for Agricultural Development (IFAD), the World Food Programme (WFP), the World Health Organization (WHO) and the UN Children’s Fund (UNICEF), the study also highlights the progress of extreme poverty and chronic malnutrition.

The report indicates that the number of people affected by hunger in the world reached 828 million in 2021 – 9.8% of the world’s population – an increase of 46 million since 2020 and 150 million since the beginning of the COVID-19 pandemic.

The text regrets the projections for 2030, which point to almost 670 million people – 8% of the world’s population – still hungry, even calculating a global economic recovery. The number is not far from that of hungry people in 2015, when the goal of ending hunger, food insecurity and malnutrition was set by the end of this decade under the 2030 Agenda for Sustainable Development.

The study details that in 2021 some 2300 million people suffered from moderate or severe food insecurity, 350 million more than at the beginning of the pandemic; and nearly 924 million – 11.7% of the world’s population – faced it at severe levels, an increase of 207 million in two years.

Disaggregated figures show that 31.9% of women were food insecure, a higher proportion than 27.6% of men affected by the same scourge. The numbers represent a gender gap of 4 percentage points, in 2020 the difference was 3 points.

The agencies report that nearly 3100 million people could not afford a healthy diet in 2020, 112 million more than in 2019, reflecting the effects of inflation on consumer food prices derived from the economic impacts of the COVID-19 pandemic and the measures implemented to contain it.

The study cites advances in exclusive breastfeeding, with nearly 44% of the world’s babies under six months of age fed only breast milk by 2020. The figure is still below the 50% target for 2030.

The agencies explain that there is a food crisis due to the impact on supply chains due to increasingly frequent extreme weather events, especially in low-income countries.

Added to this is the war in Ukraine, which involves two of the world’s largest producers of basic cereals, oilseeds and fertilizers. The conflagration disrupts international supply chains and raises the prices of cereals, fertilizers, energy and prepared products, such as therapeutic formula for severely malnourished children.

Nutritious food for everyone

The authors of the report believe that, given the threat of the global recession at the door, and the implications this has on public revenues and spending, one way to support economic recovery would be to reorient food and agricultural support to focus on nutritious foods since per capita consumption of these does not match the recommended levels for healthy diets.

“The evidence suggests that if governments redirect the resources, they are using to incentivize the production, supply and consumption of nutritious food, they will contribute to making healthy diets less expensive, more affordable and equitable for all,” the UN agencies say.

To conclude, they argue that governments could do more to reduce trade barriers to nutritious foods, such as fruits, vegetables and legumes.

Serious situation in Latin America and the Caribbean

The state of hunger and nutrition in Latin America and the Caribbean is no better than in the rest of the world.

According to the report, between 2020 and 2021, four million people joined the group of hungry people in the region.

The pullback comes after an already discouraging increase of nine million people between 2019 and 2020.

With regard to undernourished people, the number stood at 56.5 million in 2021, 8.6% of the regional population.

The FAO representative for the region called the situation “extremely serious.”

“In just two years, thirteen million people have fallen into starvation. And four out of ten live with food insecurity, while we still have to prepare for the impacts of the current food crisis, including the war in Ukraine,” said Julio Berdegué.

According to the report, Latin America and the Caribbean accounts for 7.4 per cent of the world’s hungry population; more than half of hungry people live in Asia, and more than a third in Africa.

The organizations highlighted that hunger has almost doubled in South America since 2015 and that, with more than 16%, the Caribbean has the highest proportion of the hungry population in the region. In Central and South America, that number is 8%.

“We are facing a complex crisis of proportions, which requires unprecedented actions, not only from governments but from all actors in the regional agri-food system,” Berdegué said.

Food insecurity also continues to worsen in the region. In 2021, 40.6% of the population, 268 million people, faced moderate or severe food insecurity, 1.1% more than the previous year.

Berdegué argued that the number of food-insecure people in the region suggests that the problem is no longer limited to social groups that have lived in poverty for a long time.

“Food insecurity has reached cities, and tens of thousands of households that had not previously experienced it,” he said. 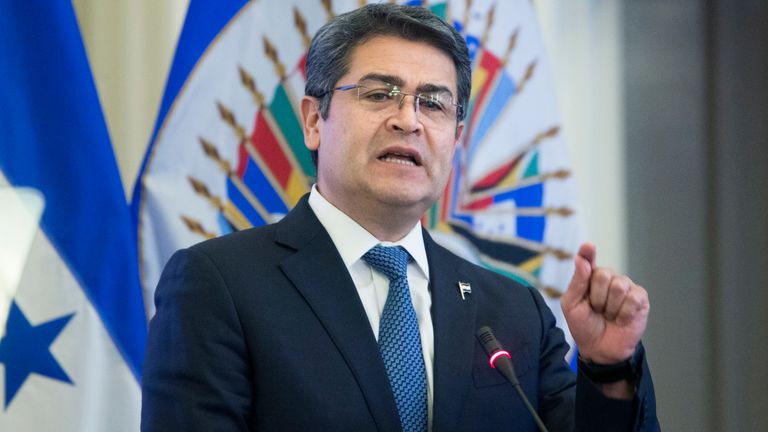 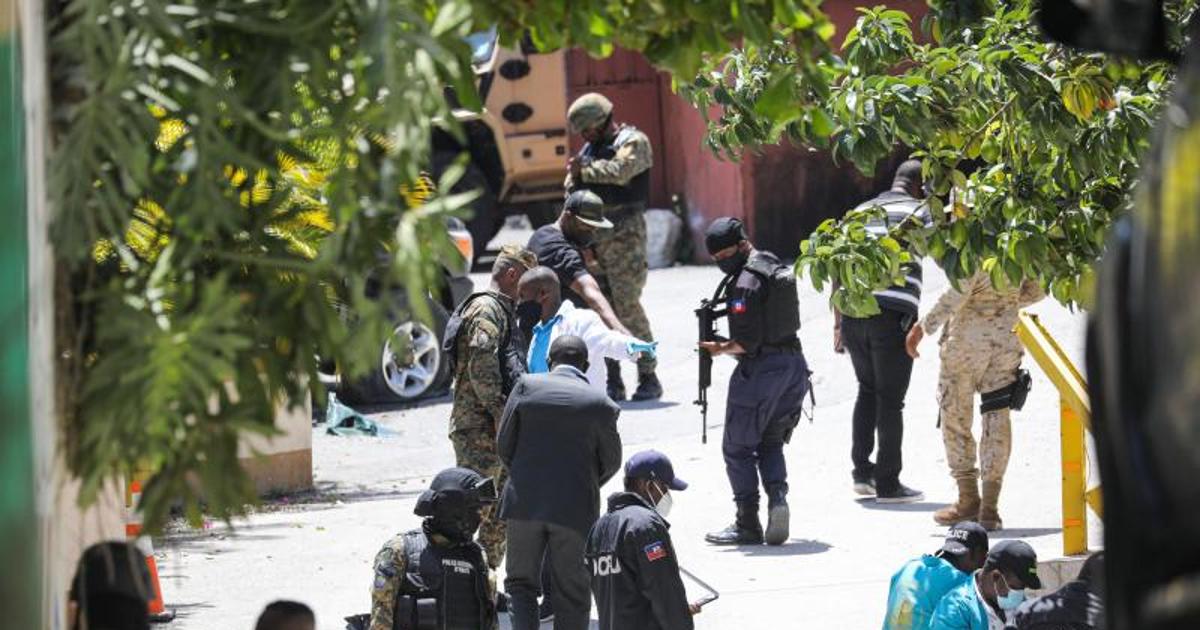 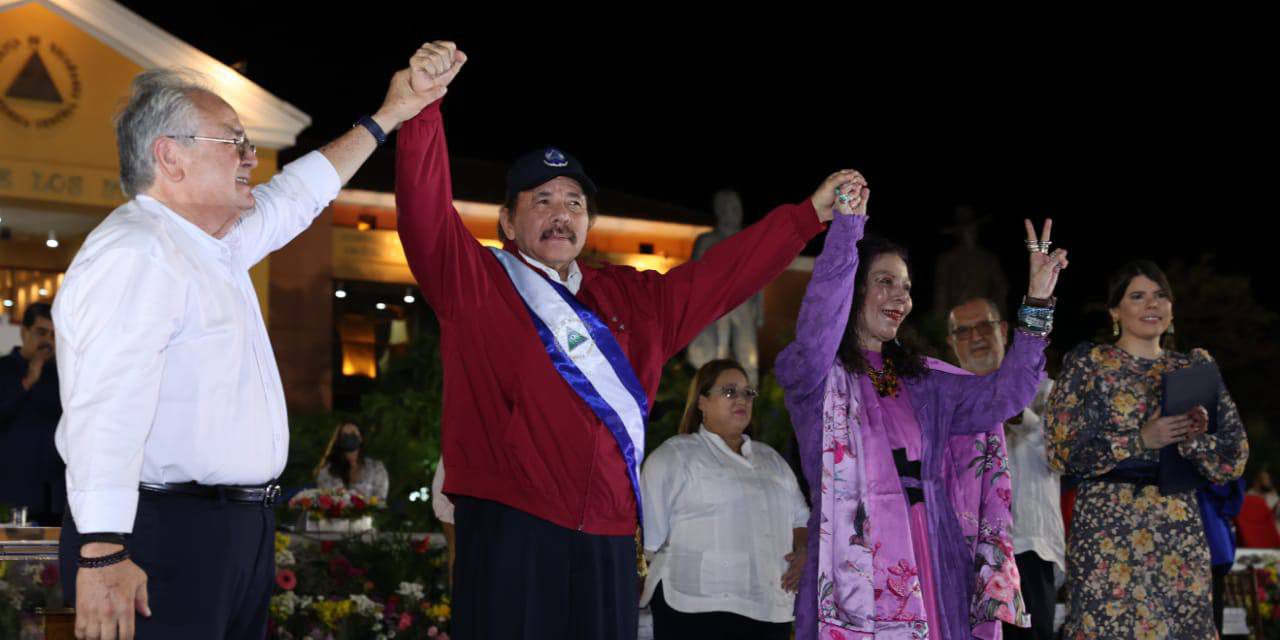