The low-cost carrier has been dealing with the problems of the fuel increase according to the company’s financial report revealed last week. In response, between June and July it announced several changes to its network of destinations, including the reduction of flights at the overcrowded Mexico City International Airport (MEX/CDMX).

The worst part was borne by Ciudad del Carmen (CME) and Campeche (CPE), which directly stopped receiving flights yesterday, July 31, despite good occupancies. Government authorities were concerned about the economic impact this could have, given that in October 2021 Viva Aerobús will also stop operating in both cities.

As of August, Ciudad del Carmen and Campeche will be connected to Mexico City by Aeromexico with 18 and 14 weekly flights respectively, operating with Embraer 190 and Boeing 737-800, which represents a 25% reduction in the supply of seats compared to the previous month.

According to Airport and Auxiliary Services (ASA), during the first half of 2022 (January-June), Campeche served 83,696 passengers, a figure 8.52% higher than the same period in 2019. On the other hand, Ciudad de Carmen had a reduction of 8.82% after receiving 174,010 travelers, given that in 2019 the failed Interjet also operated. (https://www.aviacionline.com/2022/08/volaris-has-stopped-flying-to-campeche-and-ciudad-del-carmen/) 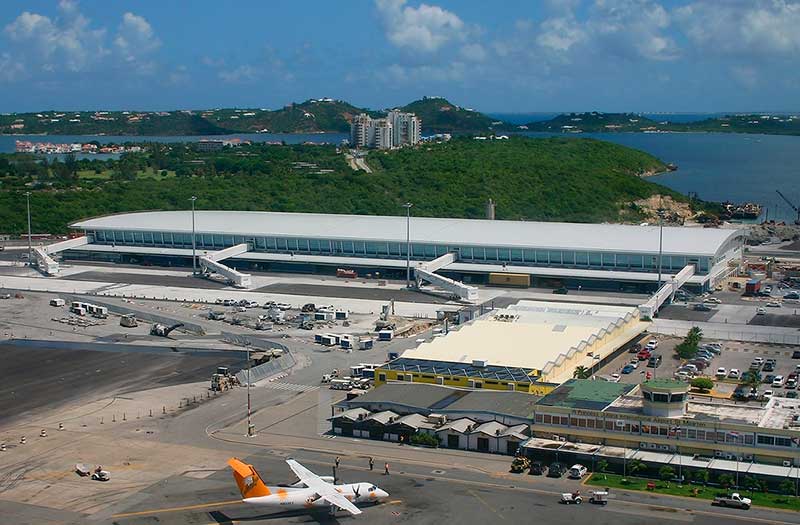 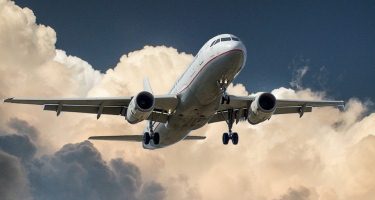