The Benefits & Challenges Of The Avianca – Viva Merger 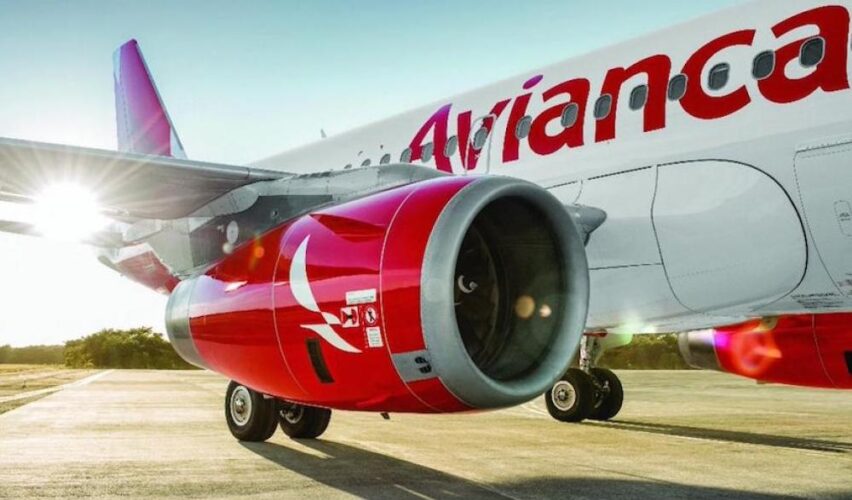 Last Friday, Avianca and Viva announced they would join forces. What are the benefits? What does this mean for the Latin American region?

Avianca and Viva Colombia shareholders decided to jointly operate under the same Avianca Group holding last Friday. The announcement shocked the Latin American airline industry in the latest consolidation move in the region. What does this mean for the future of the region? What are the benefits for both carriers? Let’s find out.

Under the same holding

The shareholders of both companies approved Viva’s adherence to Avianca’s holding. This would impact Viva Colombia and Viva Peru. Nonetheless, both Viva and Avianca would remain independent in terms of brands while belonging to the same holding.

This transaction would strengthen the aviation industry in Colombia and across South America. Between January and March, Avianca and Viva have carried 5.4 million passengers, holding 50% of the market share in the country, according to data provided by Aerocivil, Colombia’s civil aviation authorities.

“The newly created entity Avianca Airlines and Viva Air will dominate more than 65% of the domestic market in Colombia (in terms of capacity), and it is expected to bring important cost synergies allowing the new entity to reduce costs while optimizing top-line performance and margins,” said René Armas Maes, vice-president of Jet Link International LLC, an analyst of the region.

For Avianca, this would be the latest consolidation move in the region. In the past, Avianca has acquired TACA, ACES, SAM, and a few additional airlines, consolidating their presence in Central and South America.

Nonetheless, not everyone is happy with the news. Frederik Jacobsen, a co-founder of Viva and former president and CEO, said he doesn’t believe the alliance will serve the Colombian market well. He added that a holding company with a 65% share will not offer the level of competition necessary to advance products and services to the needed level, urging the regulators not to approve the union.

What are the benefits?

To cope with the impact of the COVID-19 pandemic, several Latin American low-cost carriers have been looking for new investors. Chile’s JetSMART locked a deal with American Airlines (GOL, not an LCC, did the same); Mexico’s Viva Aerobus is looking at an agreement with Allegiant Air, and Chile’s Sky Airline was said to be looking into merging options with Avianca. Nonetheless, in an unexpected turn of events, Viva and Avianca shareholders announced their alliance under the same holding.

When asked what benefits could this alliance bring for Viva and Avianca, Armas Maes said,

“As the two companies continue working to collaborate successfully, one can observe the rationale behind it. For example, gaining market share and access to a larger customer base. In addition, they can explore savings and economies of scale on existing cost bases. Moreover, they will be able to simplify and rationalize routes, schedules, and fleet plans. Furthermore, it will allow Avianca to benefit from new passenger connecting opportunities and the ability to succeed in markets/cities previously exited (for example, Peru) and strengthen its market position to compete vis-à-vis LATAM Airlines and other expanding ULCCs in the region.”

By adding Viva into its holding, Avianca would be able to take one of its main competitors out of the picture.

Avianca has an order for 88 Airbus A320neos to be delivered by 2031. Additionally, Avianca has been up-gauging its narrowbody fleet by adding seats to each aircraft. Currently, Avianca has a fleet composed of 135 aircraft in Colombia.

Meanwhile, Viva still has to receive 27 narrowbody units from Airbus in the coming years (from an original order of 50 jetliners).

Viva has a fleet of 21 aircraft in Colombia and two in Peru.

Despite being two carriers primarily based in Colombia, Avianca and Viva don’t compete on 44% of their routes. Their alliance allows for a route rationalization process in highly competitive and critical routes, said Armas Maes, enabling it to diversify its products and services offering, accelerates organic growth in key markets, lower fares, and challenges other key players in the region.

Avianca has historically operated from Bogotá, but it has diversified its map route in the last few years. Moreover, after exiting Chapter 11 proceedings, Avianca has been lowering its costs and reshaping its offer, looking more like a low-cost than a legacy carrier. Currently, Avianca offers over 100 routes and more than 2,680 weekly flights; it expects to grow to 200 routes within the following year.

“Avianca and Viva’s newly created entity will aim to optimize load factors, something that the pandemic has particularly impacted across the region. Besides, Latin American airlines urgently need to optimize load factors and contain costs due to escalating jet fuel prices, which are expected to remain volatile in 2022,” said Armas Maes.

However, Avianca and Viva’s integration under one holding will have some challenges. The first challenge will be getting the required approval from the authorities in Colombia and Peru (at least).

This means that until the companies apply for and obtain such authorizations, the control and management of Viva in Colombia and Peru will not be part of the same holding company. Therefore, Viva will continue to compete with Avianca Group in the meantime.

While not discussed at this point, Avianca could look into exiting the domestic market and focusing entirely on the international segment.

“The main goal of adding a low-cost operator to a newly merged operation is to enable a Full-Service Carrier (FSC) to compete with low-cost competition while maintaining the core higher-yielding brand. In case a mixed model is a viable option, the FSC needs to consider if two different brands would generate substantial synergies and if it can operate a dual and coordinated management model efficiently. ¿Can Avianca and Viva Air execute that? That’s to be observed,” said Armas Maes.

Moreover, it is not the first time a legacy carrier has had a low-cost subsidiary. In Latin America alone, we have the Copa Airlines-Wingo project. In Europe, there’s Lufthansa-Eurowings, and in Canada, there’s WestJet-Swoop.

“Through this model, the FSC concentrates on premium and higher yield traffic while it is able to optimize international load factors and further stimulate (through a lower cost structure) a domestic market that it happens to operate by itself at a marginal profit.” (https://simpleflying.com/avianca-viva-merger-benefits-challenges/) 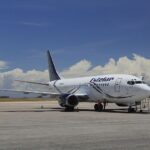 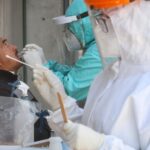