For the first time in almost two years, Southwest Airlines said Friday that it will again begin selling alcohol on most flights after the sale of spirits was curbed after the start of the COVID-19 pandemic and unruly behavior by passengers.

The carrier said it will resume selling alcohol on Feb. 16 and announced an expanded selection of non-alcoholic drinks for longer flights.

“Customers have expressed a desire for more beverage options, so we’re delighted to restore additional on-board offerings as a part of the Southwest Hospitality that our Customers know and love,” Tony Roach, Southwest vice president of customer relations, said in a statement.

Southwest stopped selling alcohol on flights in March 2020, in the early weeks of the pandemic, after repeated incidents of intoxicated passengers becoming unruly or challenging flight attendants. The only beverages that have been provided in-flight have been cans of water, on request.

The carrier also said it would resume sales of soda and juice, and would honor beverage coupons that expired in 2020 and 2021.

Southwest became the first American carrier to bar alcohol sales. After Southwest resumes selling liquor on flights, American Airlines will be the only U.S. carrier that still bars alcohol sales.

Southwest’s decision met with opposition from some flight crew unions. TWU Local 556, which represents 15,000 Southwest flight attendants, expressed concern about lifting the alcohol ban while a face mask requirement is still in force.

“TWU Local 556 is outraged at Southwest Airlines’ unsafe and irresponsible resumption of alcohol sales,” the union wrote in a statement posted to Facebook. “We have adamantly and unequivocally informed management that to do this prior to the mask mandate being lifted is contrary to their prior statements and will potentially increase customer non-compliance and misconduct issues.

“This, along with added injury risk on ultra-short haul service flights, will put our members’ overall safety and security at an unacceptable level of risk.” 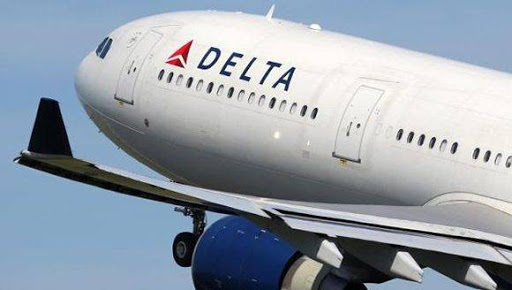 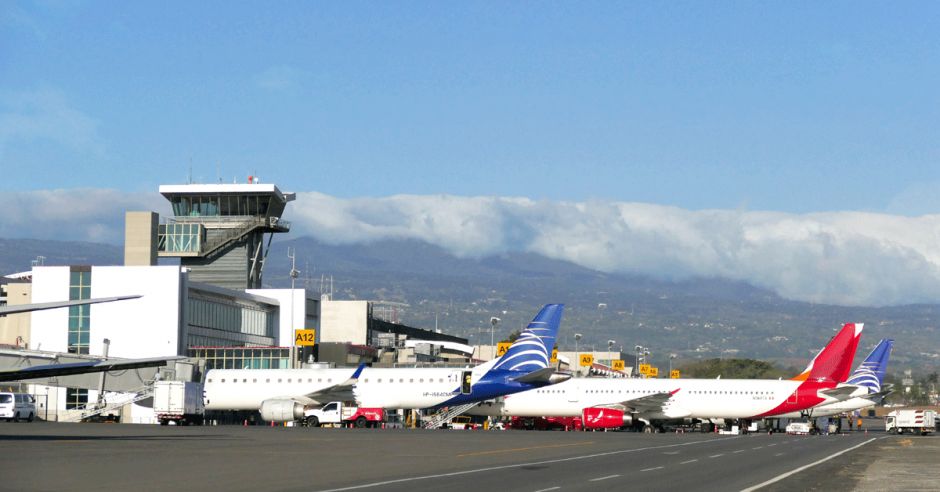 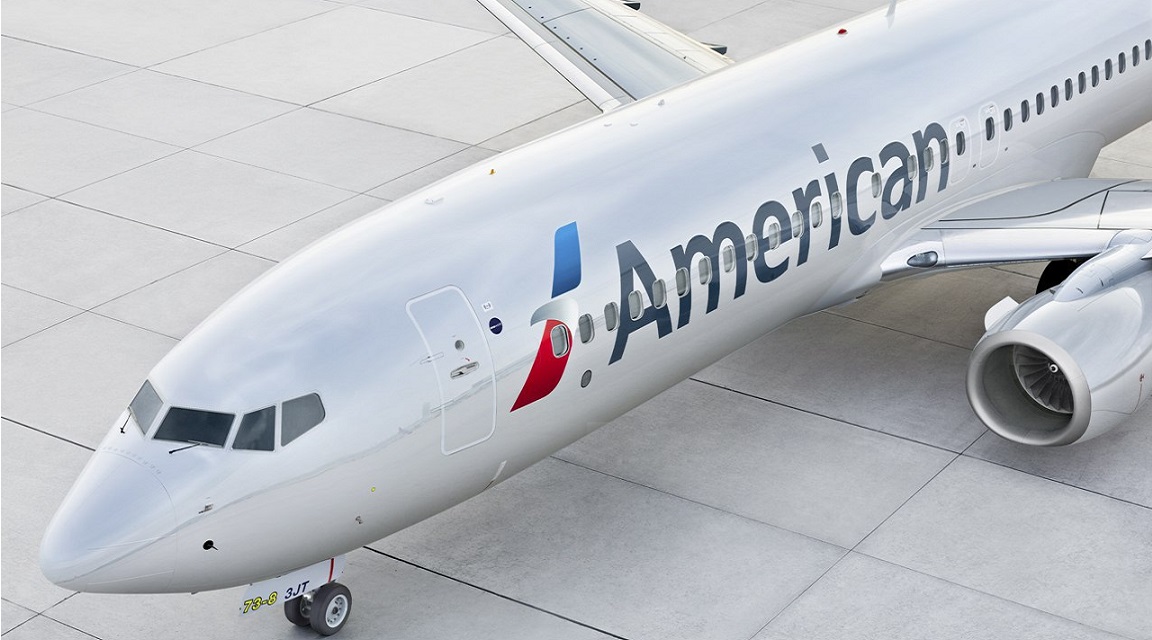 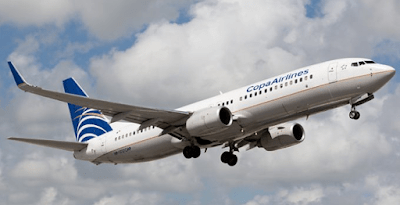