Iberia has announced its 2022/2023 boreal winter schedule, which begins on October 30 and ends on March 25, 2023. The company continues to expand its network of destinations and flights, this winter have scheduled the same capacity that offered the same prior to the COVID-19 crisis with the relaunch of South American routes and a greater commitment to Venezuela.

Iberia continues to restore its network of destinations with the return of non-stop flights to Rio de Janeiro (GIG) and Caracas (CCS), the latter the company offered special commercial operations during the first half of this year, both routes will have a schedule of three weekly flights.

According to data obtained by Aviacionline through Cirium, for this winter Iberia will have an offer of 13,536 seats per week in Central America in 47 air operations: Panama – Tocumen (PTY) will have six weekly flights, San José de Costa Rica (SJO) increases from six to seven flights per week and the Guatemala (GUA) – San Salvador (SAL) service increases from five times per week to daily flights.

From the Caribbean, the Havana (HAV) operation increases from three to five flights per week, and Mexico City (MEX) continues to be Iberia’s largest capacity destination with 17 weekly flights operated by Airbus A350-900 aircraft.

From Ecuador the airline will offer six weekly flights on Airbus A350-900 aircraft on its route to Quito (UIO), this will be complemented by non-stop service to Guayaquil (GYE) with three flights per week on Airbus A330-200s.

More flights to the United States

Dallas/Fort Worth (DFW), one of Iberia’s new services during this summer season, will be available during the winter with three weekly flights until February and in March increases to four flights per week, this service will be operated in Airbus A330-300 aircraft with a capacity of 292 passengers in three classes (29 Business Class/21 Premium Economy/242 Economy Class). 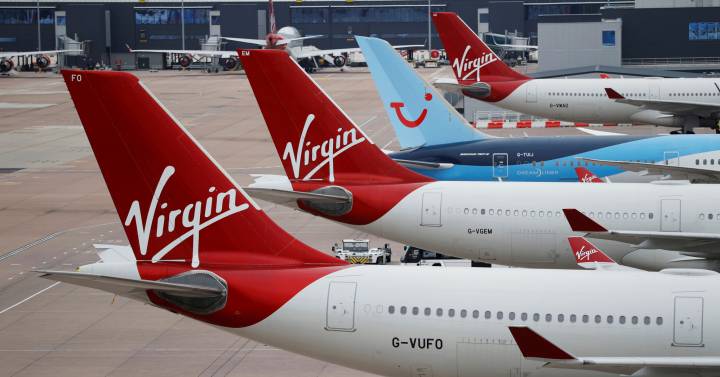 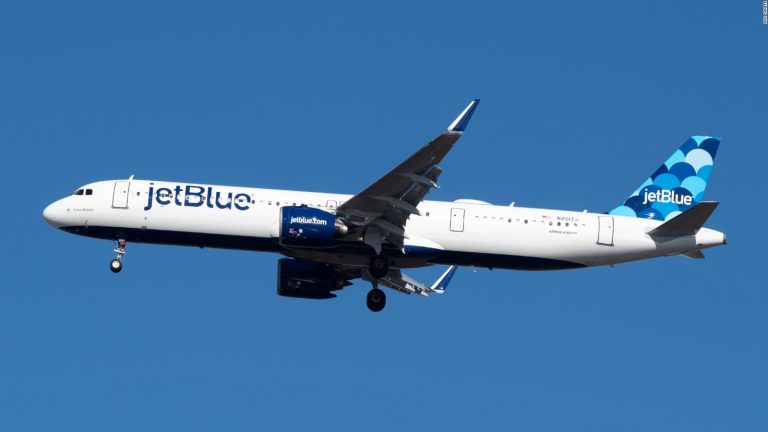