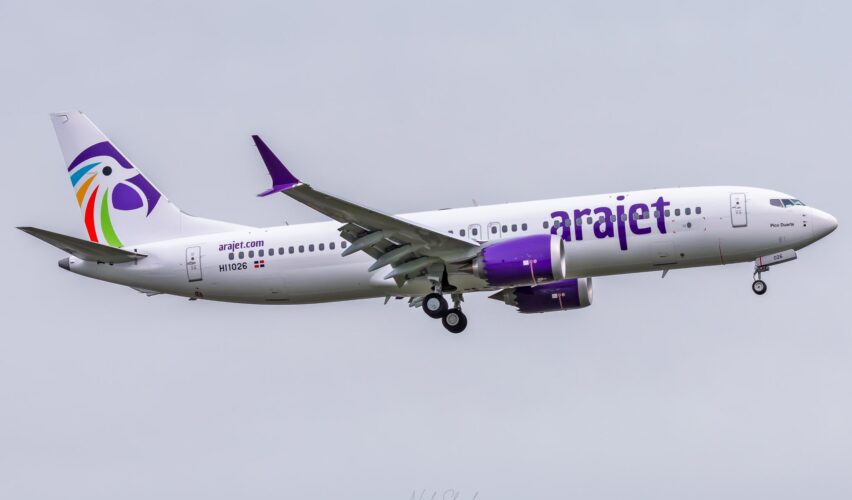 Faced with the plans that the aeronautical sector of the Dominican Republic has to arrange a direct flight with Jamaica, Arajet seeks to be the airline that assumes said operation.

For this, Víctor Pacheco Méndez, president of the board of directors of Arajet, held a meeting with the Dominican ambassador in Jamaica, Angie Shakira Martínez Tejera, in which the first steps were taken to consolidate the route between both countries.

Pacheco Méndez told arecoa.com that “the destination interests us a lot because it is time for there to be a direct air route connection between Jamaica and the Dominican Republic, and the coordination of the flight between both countries is part of the different destinations that we are going to cover when they start our operations.

It is recalled that the airline will start its operations next May from the Las Américas International Airport ( AILA ), with flights to  Costa Rica, Colombia, Jamaica, and other Caribbean islands, with the aircraft named  Pico Duarte. From June, more aircraft will be incorporated, and new destinations will be opened on the continent, and it is expected that flights to the  United States will begin in the second half of the year. (https://dominicantoday.com/dr/local/2022/04/29/arajet-wants-to-be-the-airline-that-connects-the-dominican-republic-with-jamaica-non-stop/) 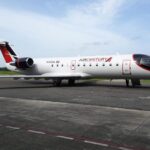 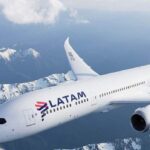 Next Story
LATAM Launches Its 50th Destination In Brazil