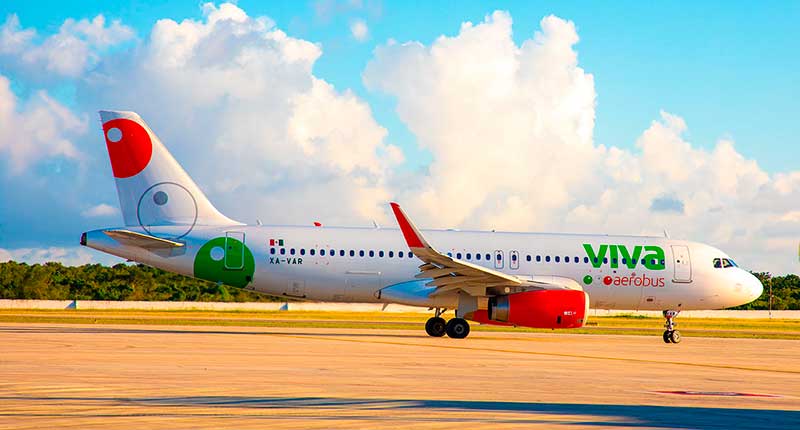 On Saturday Sept 25th, the airline’s inaugural flight to Varadero arrived from Mexico City. The company’s Airbus A320 landed at the Juan Gualberto Gómez Ferrer International Airport with 21 passengers on board, according to the airport terminal’s social networks.

The company’s flight schedule from Mexico City to Varadero is as follows:

This operation will be carried out once a week on Thursdays, with the following schedule:

These routes to Cuba are an addition to the company’s other routes, which will connect Cancun and Mexico City with Havana. These operations will be carried out according to the following schedule:

Viva Aerobus operated until February -when the Cuban government decided to limit the number of flights to Latin America- flights to Camagüey, Holguín, Santa Clara, and Santiago de Cuba. The airline also flew between Monterrey and Merida to Havana, with a weekly operation from each of these cities.( https://www.aviacionline.com/2021/09/viva-aerobus-november-schedule-to-cuba/) 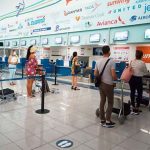 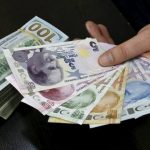 Next Story
Central America and Its Economic Recovery from the Pandemic