United Is Adding 3 New Routes to The Caribbean, Latin America 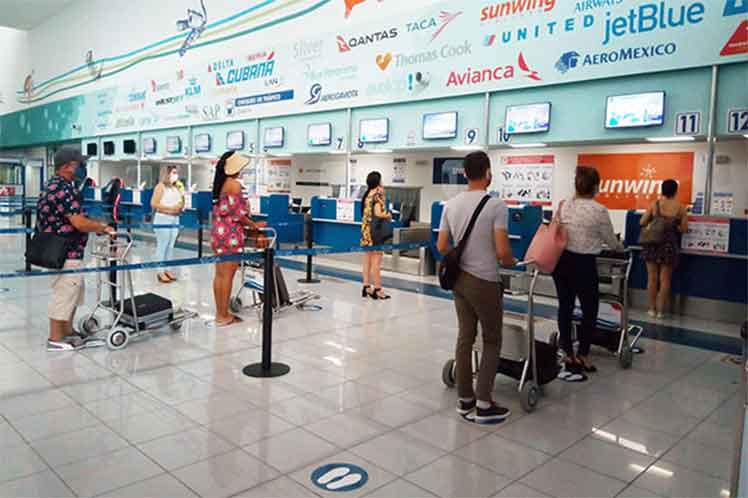 United Airlines is adding three new routes to the region from two of its current domestic hubs, as well as one former hub. Beginning on Dec. 18, United will start Saturday-only service in the following markets:

Cleveland (CLE) to Nassau, Bahamas (NAS) aboard an Embraer 175

Though United already has a sizeable presence in all three destinations, this winter will mark the first time the airline has connected each U.S. city to these countries.

In Cleveland, United will be the only carrier to offer direct service to the Caribbean this winter — Frontier, Spirit and United all serve Cancun, but United will have a monopoly on the Bahamas. Technically, this route is a resumption for the carrier, which last flew to the Caribbean nation in March 2014 after inheriting the route (and the then-Cleveland hub) from Continental.

United’s new Denver route will mark the airport’s first service to Honduras, joining the airline’s existing flight to Roatan from Houston. In explaining the move, the airline reaffirmed its commitment to positioning Denver as a key gateway hub for flyers from the West headed to Central America. Just this year, UA has added flights from Denver to the Bahamas, Belize and Costa Rica.

The only new route with direct competition will be service from Chicago to Guatemala City. American Airlines, which also operates a hub in Chicago O’Hare, offers twice-weekly nonstops to the capital of Guatemala. Having flown the route since July 2017, AA is entrenched in the market, and it’ll be interesting to see how United’s new service performs.

As for why United’s expanding south of the border, Patrick Quayle, vice president of international network and alliances at United, explained that “throughout the pandemic, Latin America has remained one of the strongest regions for United with leisure demand meeting or exceeding 2019 levels.”

“We have been adding new flights to Mexico, the Caribbean and Central America since last summer and with today’s announcement, United will fly 20 new routes across Latin America that we did not operate in 2019 so our customers can enjoy more beaches and warmer weather,” he added.

In total, United will operate 167 daily flights to the Caribbean, Central America and Mexico, representing a 26% capacity increase compared to what it operated in winter 2019.

United isn’t the only airline seeing strength in the Latin American market. American Airlines, which has historically overperformed in the region compared to its big 3 U.S. competitors, continues to expand there.

Last week, the carrier shuffled its wide-body strategy for the winter with an 18-route Latin America boost. AA will send its largest international jets capable of flying across the Atlantic on much shorter missions to the region thanks to stronger than expected demand.

“This is a direct result of the continued strong leisure bookings we’re seeing there this winter,” an American Airlines spokesperson confirmed to TPG regarding the recent upgauge. (https://thepointsguy.com/news/united-airlines-new-latin-america-routes/) 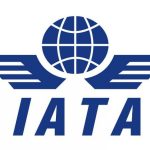 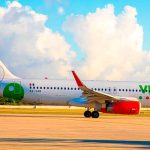