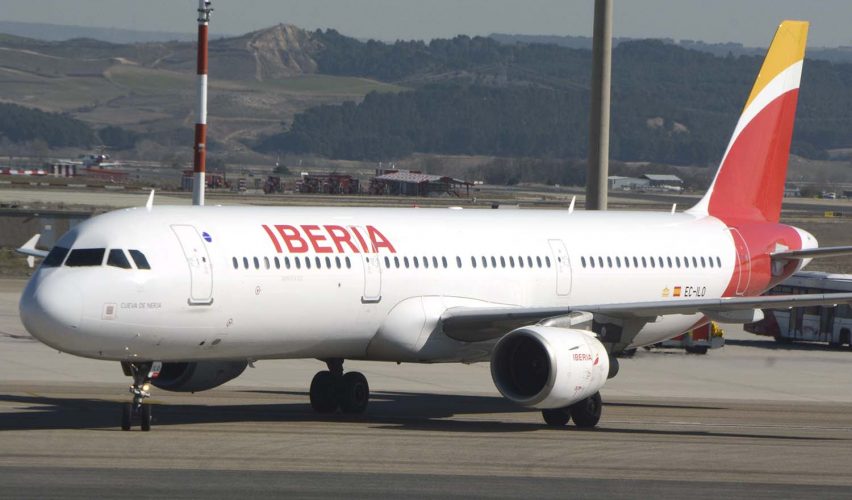 Iberia has resumed its daily nonstop flight to Costa Rica from Spain, the airline announced.

The increase in flights — from five to seven per week — reflects the demand for travel and tourism “on both sides of the Atlantic,” the Spanish carrier said via a press release.

The flights operate as follows:

“With almost five decades flying to the country, we were pioneers in linking Costa Rica on a direct flight with Europe in 2004 and our commitment remains constant over time,” said Víctor Moneo, Iberia’s director of LATAM Sales and Institutional Agreements.

“We trust that this increase in capacity will help revitalize the market; undoubtedly, its variety of landscapes and microclimates, together with its commercial activity, make it an emblematic destination in which to continue growing.”

Iberia says it will offer tickets from about $500 round-trip and flexible policies that reflect the ongoing pandemic.

Spain is one of the most important source markets for European tourists to Costa Rica. In 2019, nearly 70,000 people arrived to Costa Rica from Spain.

In August 2020, an Iberia flight represented the first tourists to enter Costa Rica since the country established border restrictions that March. (https://ticotimes.net/2021/08/16/iberia-resumes-daily-costa-rica-flights) 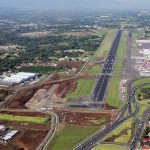 Previous Story
Connectivity Between the US and Central America
→ 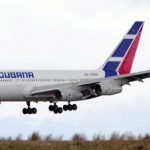