Dominican industrialists reacted to statements by the U.S. State Department on its foreign investment report on the Dominican Republic, which collects complaints from investors who pointed to the country as a destination that has accusations of widespread corruption with requests for bribes.

The president of the Association of Industries (AIRD), Celso Juan Marranzini, said that the investment climate in the country is favorable with a very positive outlook, especially when compared with countries in the region and even with nations of the world.

He said that the Dominican Republic is a country with a geographical position and an enviable climate and one of the most diversified economies, with very attractive investment opportunities in industry, agribusiness, agriculture, tourism, and free zones, according to Listín Diario.

“The current Government has made a great effort to boost economic growth and strengthen the climate of confidence. It has also taken important steps in the fight against corruption and impunity and must continue to move firmly in that direction, and carry out the institutional reforms that are pending,” he said.

However, according to Marranzini, the government announced that it would make substantial reductions in administrative and bureaucratic obstacles. It also believes it is urgent and, once achieved, will strengthen competitiveness, transparency, and the business climate.

He explained that the Public Prosecutor’s Office and the Judiciary have a fundamental challenge in the fight against corruption and impunity because cases are well implemented and processed concerning due process and ruled following the law.

“We must emphasize that our country has shown sustained economic growth for more than 15 years prior to the pandemic and that there is already evidence that this year that growth will recover. It has also been one of the countries that has best managed the health crisis as shown by the figures and in terms of vaccination is one of the most advanced in the world with already more than 40% of the population vaccinated with two doses,” he added. (https://dominicantoday.com/dr/economy/2021/07/28/dominican-tourism-sector-with-attractive-opportunities-for-investment/) 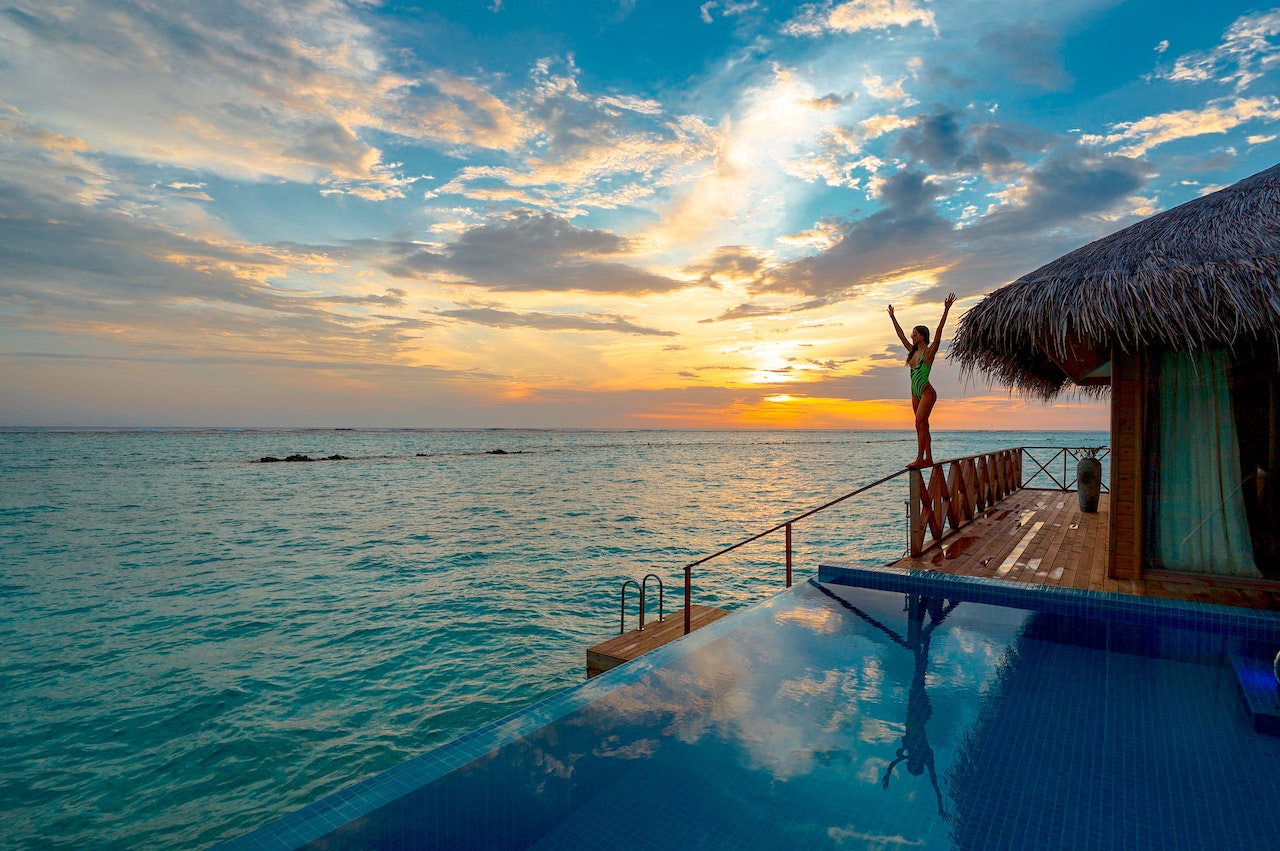 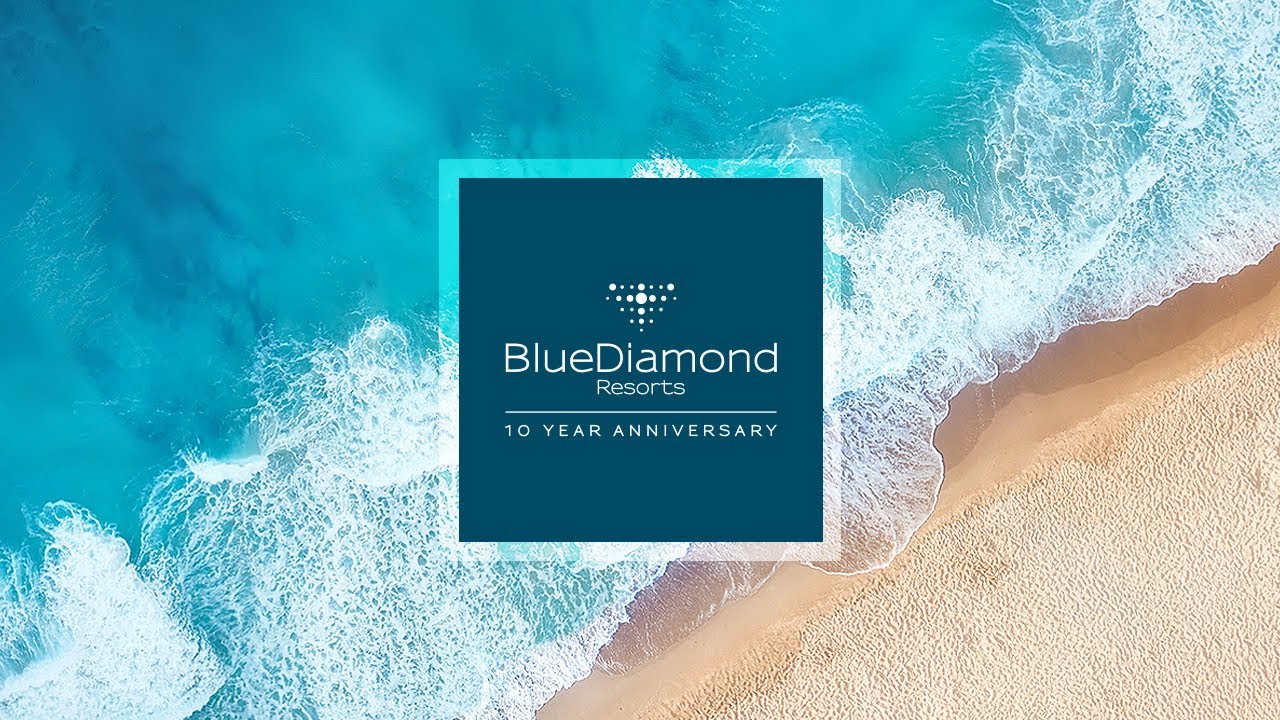 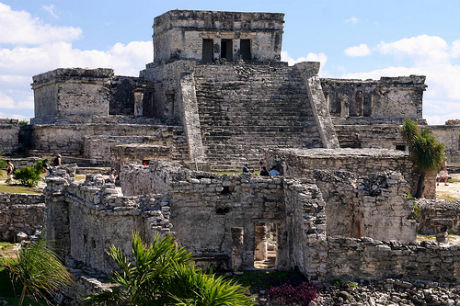