The move to require a hotel stay upon return is meant to discourage vacations as people would not want to quarantine at a hotel at their own expense upon return.

Prime Minister Justin Trudeau on Friday announced stricter restrictions on travelers in response to new, likely more contagious variants of the novel coronavirus — including making it mandatory for travelers to quarantine in a hotel at their own expense when they arrive in Canada and suspending airline service to Mexico and all Caribbean destinations until April 30.

Trudeau said in addition to the pre-boarding test Canada already requires, the government will be introducing mandatory PCR testing at the airport for people returning to Canada.

“Travelers will then have to wait for up to three days at an approved hotel for their test results, at their own expense, which is expected to be more than $2000,” Trudeau said.

“Those with negative test results will then be able to quarantine at home under significantly increased surveillance and enforcement.”

The steep cost for the hotel stays includes the cost for a private PCR test, security, food and the cost of measures the designated hotels will have to take to keep their workers safe.

The prime minister said those with positive tests will be immediately required to quarantine in designated government facilities to make sure they’re not carrying variants of particular concern.

Trudeau also said the government and Canada’s main airlines have agreed to suspend service to sun destinations right away. He said Air Canada, WestJet, Sunwing, and Air Transat are cancelling air service to all Caribbean destinations and Mexico starting Sunday until April 30.

“They will be making arrangements with their customers who are currently on a trip in these regions to organize their return flights,” Trudeau said.

He said starting next week, all international passenger flights must land at the following four airports: Vancouver, Toronto, Calgary and Montreal.

“We will also, in the coming weeks, be requiring nonessential travelers to show a negative test before entry at the land border with the US, and we are working to stand up additional testing requirements for land travel,” Trudeau said.

Canada already requires those entering the country to self-isolate for 14 days and to present a negative COVID-19 test taken within three days before arrival.

The move to require a hotel stay upon return would discourage vacations as people would not want to have to quarantine at a hotel at their own expense upon return.

“It’s excellent. It’s a shame it’s this late. This is something they could have done ages ago,” said Dr. Andrew Morris, a professor of infectious diseases at the University of Toronto and the medical director of the Antimicrobial Stewardship Program at Sinai-University Health Network.

“This is definitely a step in the right direction.”

More and more governments are thinking about ways to be more aggressive because of the new variants, delays in vaccines, the challenges with getting the population vaccinated and the strains on health care systems.

Trudeau also announced there will be a delay in part of the next shipment of the Moderna vaccine, which arrives next week. He said Canada will receive 78% of the expected amount, translating to 180,000 doses. (https://www.king5.com/article/news/health/coronavirus/canada-to-require-travelers-to-quarantine-in-hotels-covd-19-variants-concerns/507-4b853527-3462-42c0-96b5-ed0f883bcade) 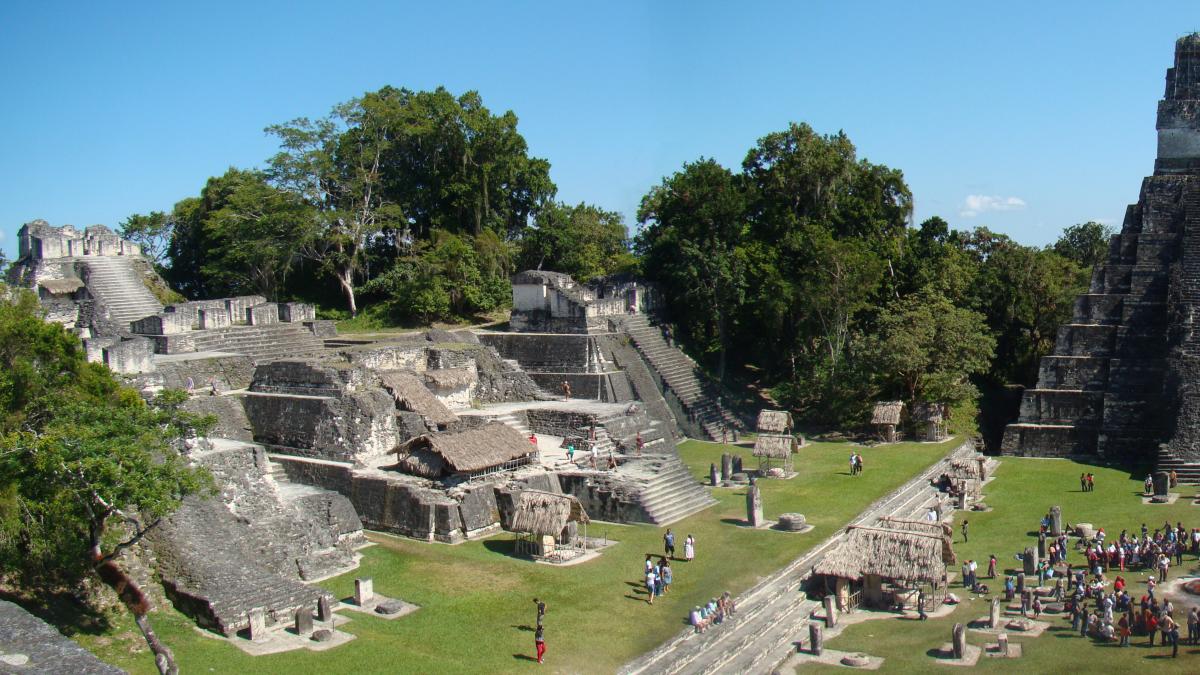 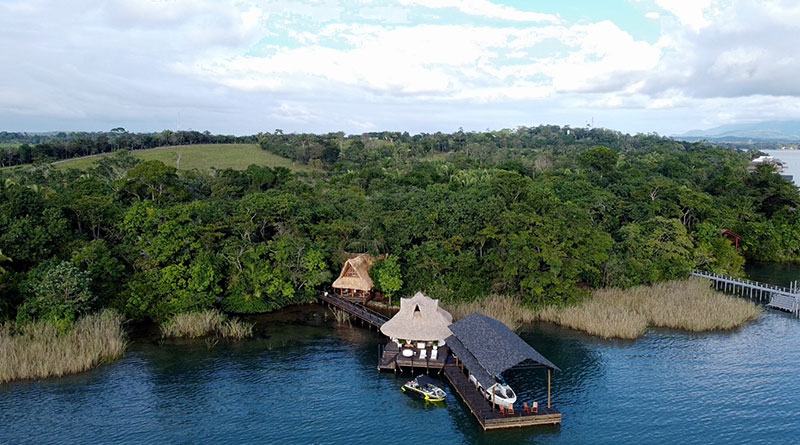 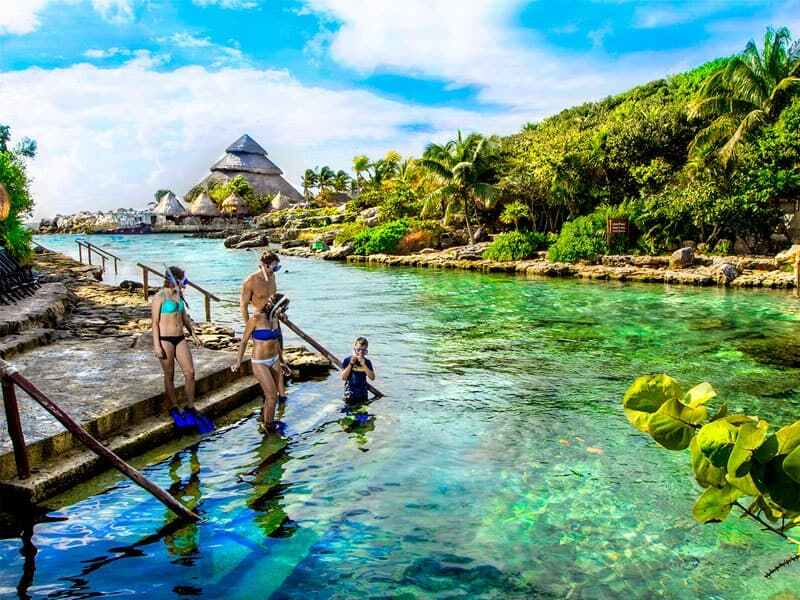