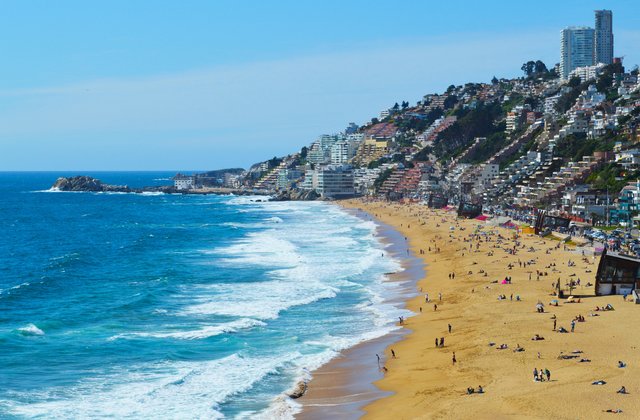 As REPORTUR.mx, Posadas, the Latin leader, revealed, expands its hotel investments in the Caribbean with the aim of operating 20 establishments in the next five years especially in the Dominican Republic. Allied with los Corales Development, it has started to develop its first hotel in Punta Cana with an investment of 130 million dollars (Posadas is ambitious: it seeks to reach 20 hotels in the Caribbean)

Internationally, the ten most room chains in the world are Marriott, Jin Jiang, Oyo Rooms, Hilton, IHG, Wyndham, Accor, Choice, Huazhu and BTG. Among the most presence in Latin America and the Caribbean although with offices outside this region stand out AMResorts, with almost 24 thousand rooms in 65 hotels, or Grupo Piñero with 14 thousand in 27 hotels. 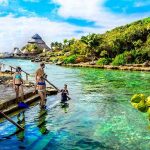 Next Story
Conrad Punta de Mita to Debut this September