President Tsai Ing-wen met the head of one of Central America’s main development banks on Monday.

President Tsai said in a speech during her meeting with Mossi that the visit shows how much the bank values Taiwanese financial and trade markets. She says Mossi’s visit will help the two partners work together in the future even more closely.

Tsai says in recent years, Taiwan has worked with the Central American bank to build infrastructure and give loans to small businesses in the bank’s member states.

The president says Taiwan will sign deals with the bank relating to post-pandemic economic recovery and women’s empowerment during Dante Mossi’s visit to the country. (https://en.rti.org.tw/news/view/id/2007967) 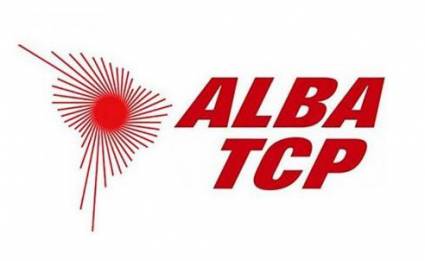 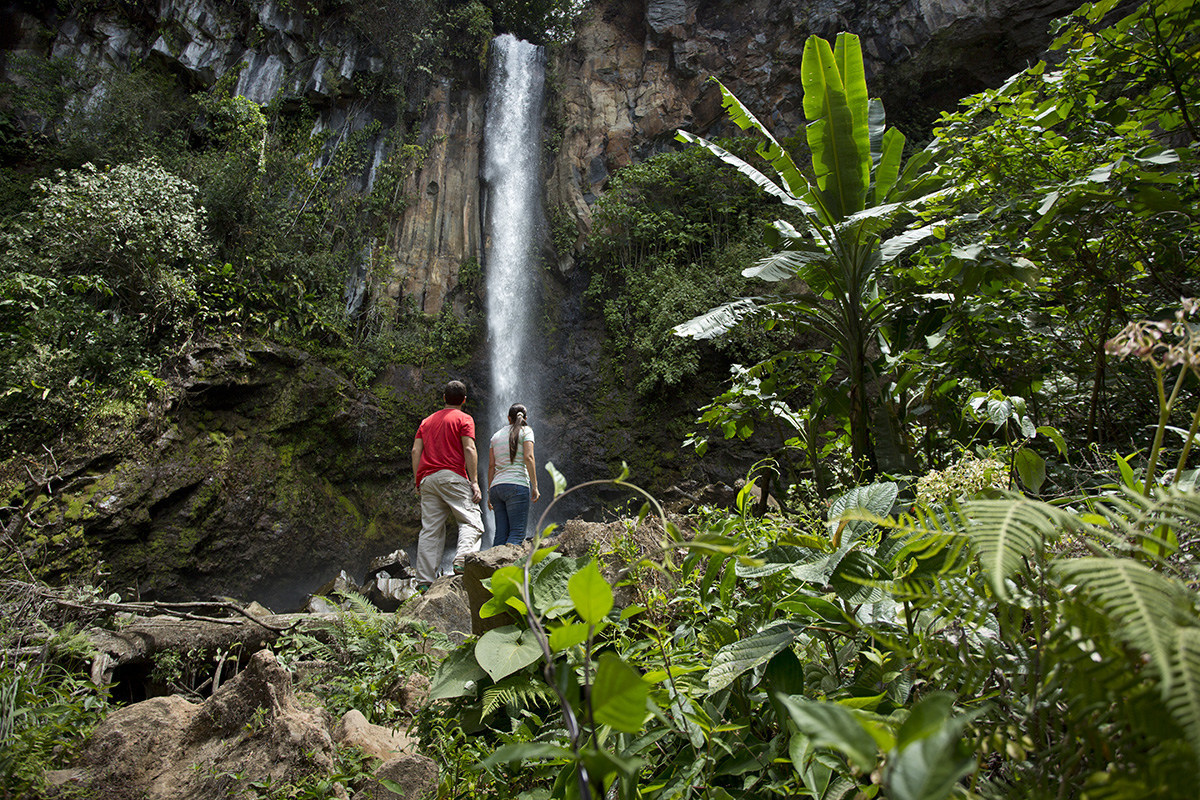 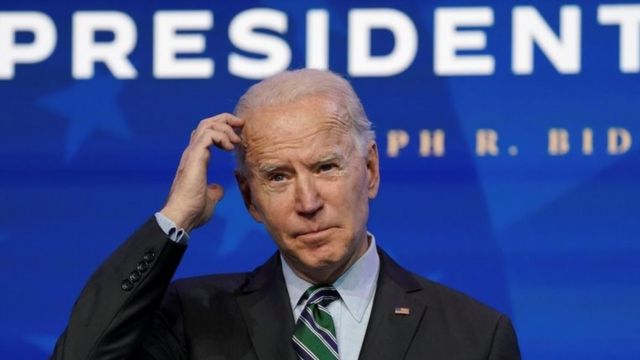