Gang Violence Is Escalating in Haiti And It’s Becoming Deadly 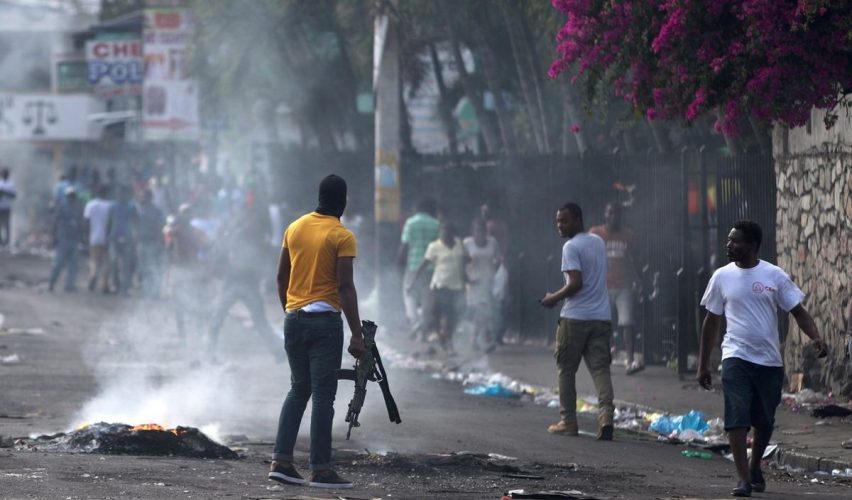 Thousands of Haitians living in the country’s capital are fleeing their homes as criminal activity and violence caused by several armed gangs have become more rampant.

The Office for the Coordination of Humanitarian Affairs (OCHA) has reported that civilians have been “threatened, injured, sexually assaulted or killed, and homes have been looted and burned.” Around a third of Port-au-Prince’s territory has been affected by the local skirmishes, displacing an estimate of 13,600 people since the beginning of June.

The evacuees are mainly from Martissant, BasDelmas, Saint Martin and Delmas 75.

“In Bas-Delmas alone, local NGOs report some 7,000 displaced people. This increase in displacement adds to the approximately 3,400 people already displaced over the past nine months, especially in Bel’Air and Tabarre Issa,” OCHA reported.

There are 95 armed gangs that have been wreaking havoc in Haiti’s capital, in a bid to gain power and control over a country that has been crippled by many years of political unrest, growing poverty, and a sense of impunity.

Armed groups have pounced on local businesses, looting food and other essential supplies. They were also reported to have burned down Camp Lapiste, a camp that has hosted many people with disabilities “who found shelter there in the aftermath of the 2010 earthquake.”

The gang wars have made humanitarian access a serious challenge in Haiti, with assistance and movement of essential supplies like food, medicine, and fuel, getting delayed because of the ongoing shootings and roadblocks.

“Wounded people have died because they could not get to the hospital,” OCHA said.

And the gang violence in Haiti appears to escalate in the coming weeks.

In a Reuters report, one of Haiti’s most powerful gang leaders is said to be launching a “revolution against the country’s business and political elites.”

Last Wednesday, Jimmy Cherizier, notorious for his alias Barbecue, told local media outlets in the slum of La Saline that “the G9 had become a revolutionary force to deliver Haiti from the opposition, the government and the Haitian bourgeoisie.”

Human rights activists say Cherizier is actually not targeting the government but the opposition, Reuters reported.

Cherizier was Haiti’s modern-day Robin Hood. He claims to be a community leader filling the void left by weak institution, but he’s also responsible for the massacre of a number of people in recent years. The US has even sanctioned him last year for one of his other crimes. (https://thecaribbeannewsnow.com/gang-violence-is-escalating-in-haiti-and-its-becoming-deadly/) 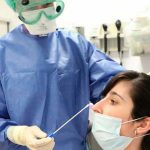 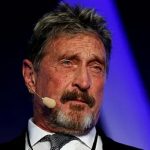